When talking about marijuana vaporizers, it’s about gadgets to consume cannabis as healthy as ever – as every consumer knows, buds are usually consumed by means of a joint or shisha (cannabis combustion for its consequent consumption), but, when vegetal burning, carbon dioxide’s generated, and inhaling this gas generates negative reactions for the lungs. 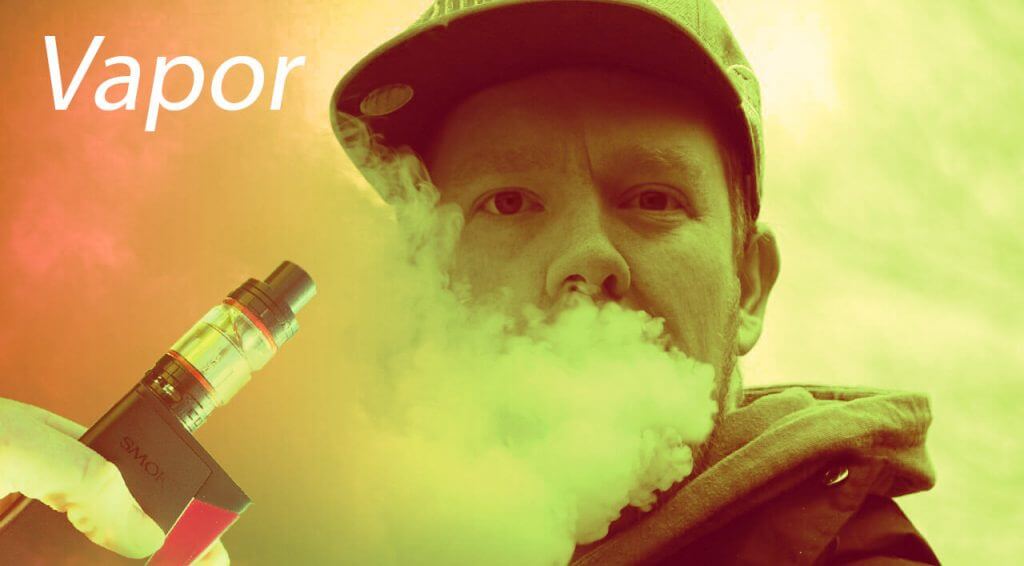 Particularly, vaporizers don’t burn the bud – just heat it to evaporate the resin glands (kind of odorless vapor, without carbon dioxide, with high cannaboid levels), so vaporizers are a healthy way to consume marijuana and enjoy intense high times.

This increasing global system has produced hundreds of new models and trademarks, trying to get a place in vaporizer market; the following list describes the most respected models and the best quality-price ratio – table vaporizers, portable vaporizers and specific vaporizers for BHO/hash extractions (easy simple way to get into countless online models).

If looking for a vaporizer, check this out: 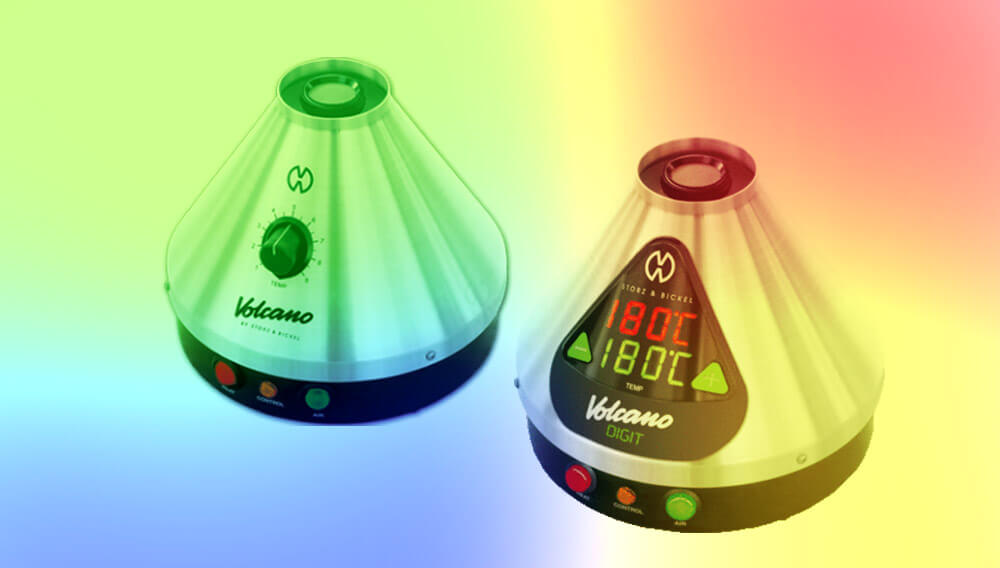 Volcano’s top, the most sold in the market and the most internationally known, profiting the marijuana better than any other vaporizer, by means of a chamber heated by two ceramic plates; then, the air pump pushes the high-THC hot air into a storing plastic bag – temperature’s very important since it determines the smoke quality. Digitally, vaporizing temperature’s exactly regulated – analogically, 1-9; Volcano has a light which indicates if the vaporizing temperature’s right or wrong – red means wait, and green means right temperature (vapor ready to be consumed); next, just press the orange button to start introducing the vapor in the bag, and, lastly, just remove the bag and inhale its inner vapor.

Particularly, Volcano fills 4 bags with just half a marijuana gram – other vaporizers just fill one bag with the same amount of buds, so Volcano will get much more profitable marijuana (most of Volcano’s spare parts are sold online, so you’ll be able to fix it and use it for a much longer time).

Another famous top-quality vaporizer model is Verdamper (outstanding vaporizer brand) – similar to a bong, with fixed 200-degree vaporizing temperature (kind of basic model, although its system has been amusing global stoners worldwide).

Portable vaporizers are similar to table vaporizers, but they’re much smaller, and they don’t fill any bag – vapor produced inside (inhaled with a kind of external straw). 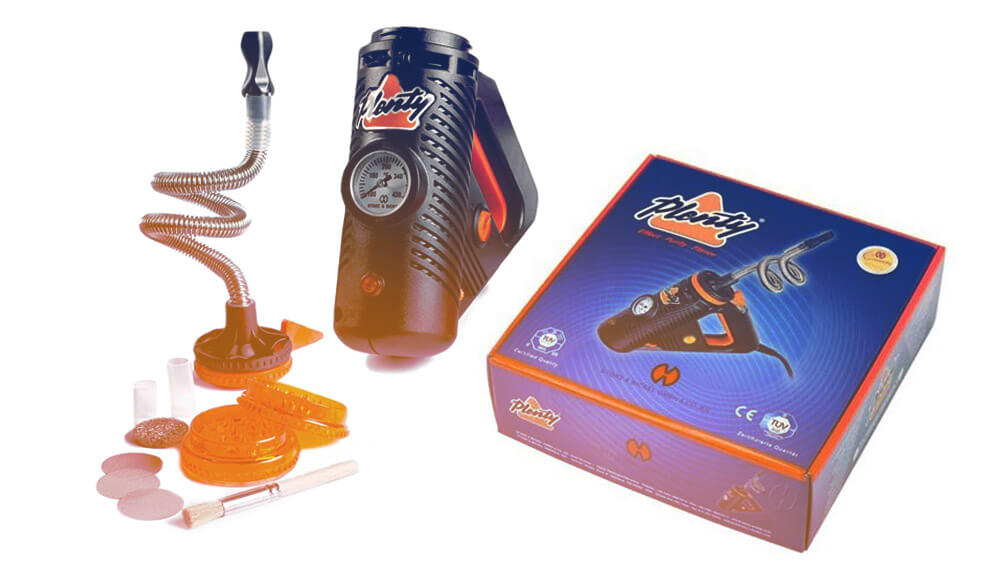 Plenty’s one of the best portable vaporizers, very good option due to its light weight and its maximum marijuana profit – a lot of quality vapor from a small marijuana amount.

When using it, just select the vaporizing temperature at will – 130-200 degrees, and, when reaching it, a green light will highlight; fresh vapor due to a spiral neck – almost every spare part is in the market, and it can be customized for hash/BHO consumption.

There are many models of portable vaporizers, with similar usage – VapOmax V.8, PuffIt, Iolite V2…

Besides, there are other specific vaporizers for BHO/hash consumption – they can vaporize cannabis too, but their design’s perfect for BHO/hash. 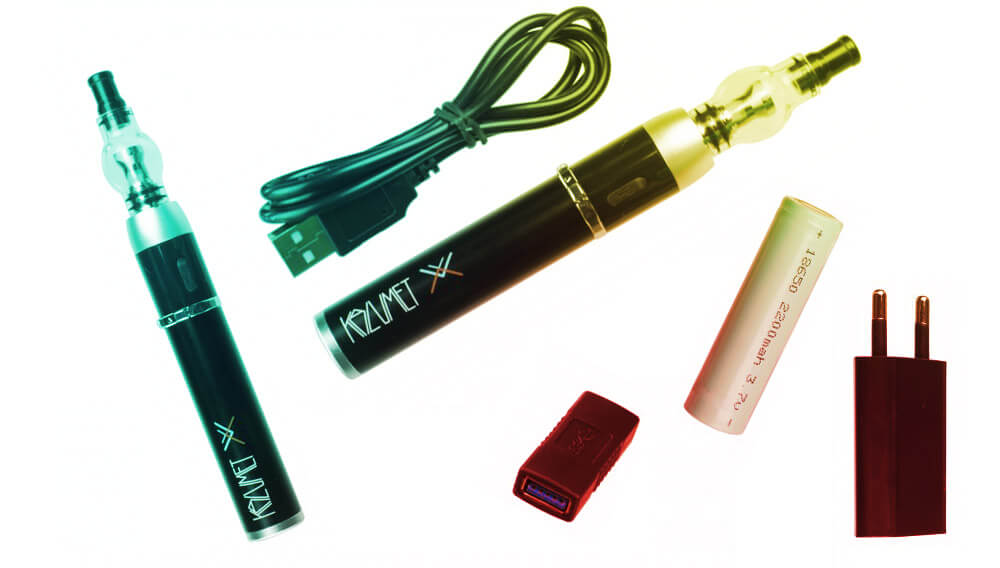