Marijuana can produce somnolence and affect consumer’s motor and concentration skills – human reaction and coordination skills are much lower under marijuana effects, so marijuana and driving isn’t a good idea.

Nevertheless, the same relaxing sensation which provokes somnolence can provoke a peaceful sensation which makes us forget about running or imprudence – the slight paranoia caused by its consumption makes us feel alert against any eventuality, so a marijuana consumer’s much more quiet and careful than consumers of alcohol, cocaine or any other stimulating substance. 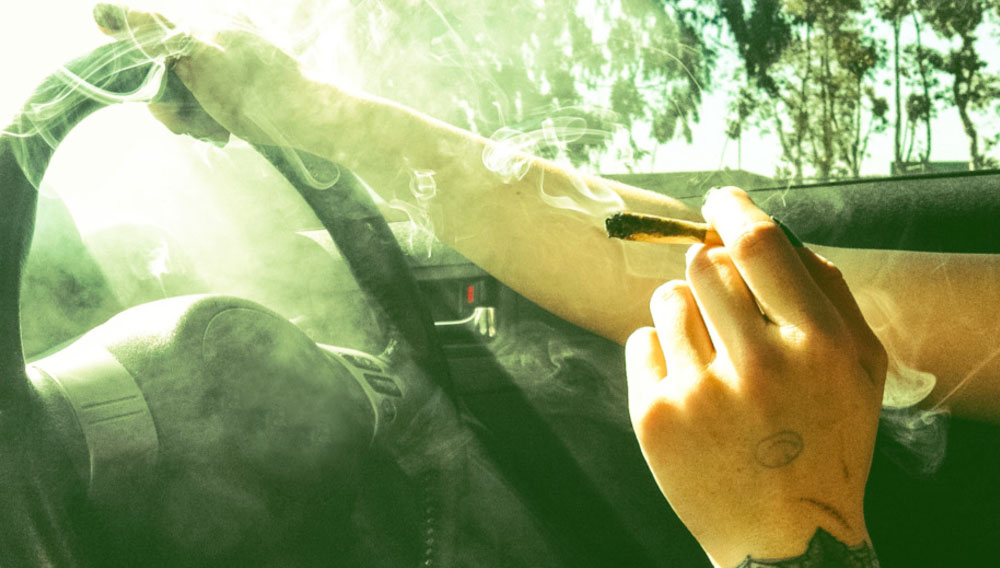 This doesn’t mean that driving under marijuana effect is good, but it’s much less dangerous than driving under the effect of other drugs with much wider social acceptance – an alcohol consumer can feel overwhelming euphoria prone to deal with fearful driving, while marijuana consumers tend to be afraid of the situation and try to avoid imprudence.

Anyway, marijuana consumer, although more careful, does have a much lower reaction capacity than usual, so he’s putting his life, and everybody’s life, in danger.

Is it legal to drive when using medical marijuana?

The main problem states that marijuana in saliva remains longer than its effects in our body, so a regular consumer could show a positive test without being under the effects of this substance – smoke a joint on Sunday night, wake up on Monday, go to work and, on the road, get reported due to consumption, although – obviously – you’re not under the effects of the drug.

This way, Spanish marijuana consumers get helpless against unreasonable tickets and unfair license withdrawal – on-road marijuana consumption’s something necessary, but with tests and measurements which assure that the consumer’s under the effects of the drug when driving.