This is a usual parental question regarding their teen kids. Marijuana consumption’s very common for the population, and, gradually, for youngsters; marijuana is soft drug, and our health’s impact’s lower than hard drug’s, but its young-age consumption can provoke big damages in our body. 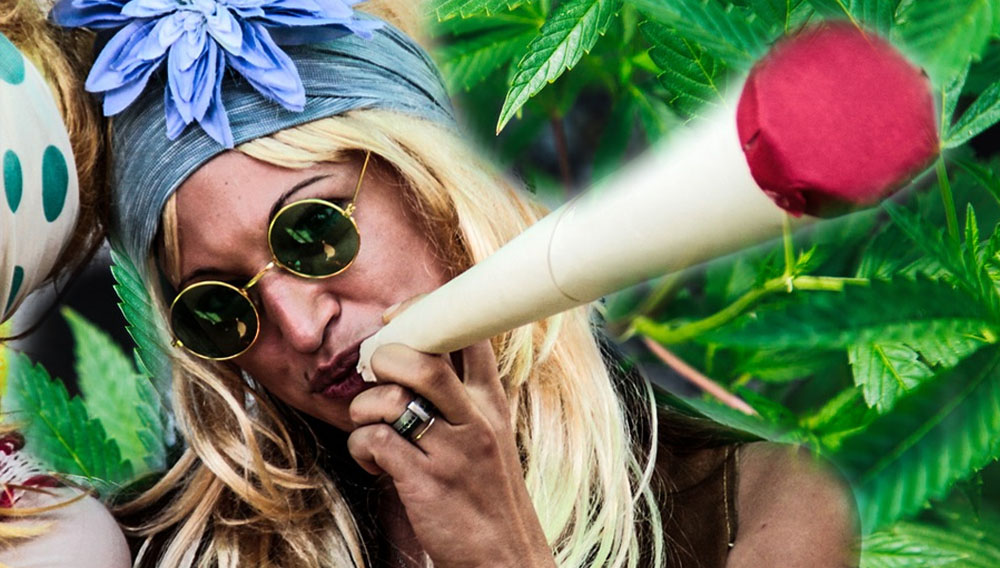 Physical marijuana-consumption traces can be:

Marijuana-consumption’s not always a problem when occasional or reduced – not worse than alcohol or tobacco.

Nevertheless, when noticing some of these symptoms, mainly the most remarkable, such as under-eye circles or red eyes, and, moreover, daily activities are reduced, mainly when studying or working, it could be serious – marijuana is psychoactive and it can provoke mental diseases in genetic-predisposition people.

The best way is to talk to the person, in order to gradually reduce, or voluntarily cease, the consumption – when properly dealing with daily activities, there’s little time for consumption (easier to reduce or eliminate); the busier, the easier for the consumer to forget about this substance.

Marijuana withdrawal is minor – not a very shocking change; in a few weeks, the substance’s virtually cleared from the body: shortly after, the lungs get cleared from slime and toxic substances produced by combustion.

Consequently, marijuana withdrawal’s much lighter than other more common drugs, such as alcohol or some medicine; this has been a brief intro for beginners – if any unresolved question, just leave your comment.