This post’s focused on bongs – different types, history and which one you like and need the most.

Usually, the most popular bongs are Egyptian/Syrian-style shishas and Turkish hookahs; the differences among the different types of bongs are summarized on one of our previous posts, how to smoke hash without tobacco – all the technical explanations on the functioning of every system. 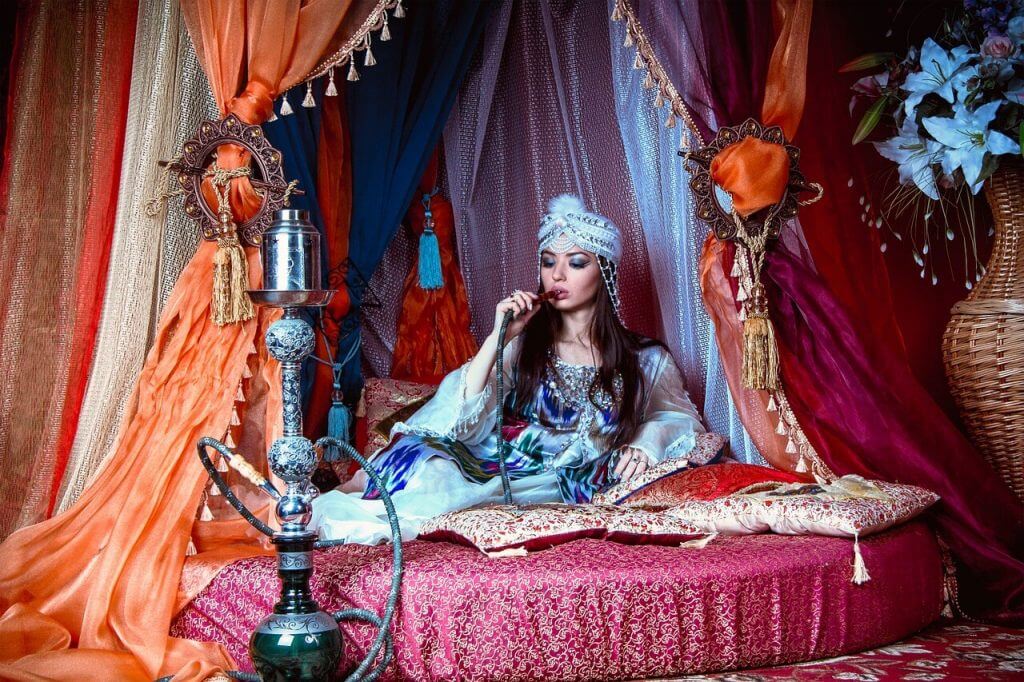 About quality-price ratio, which brands can be found in the market? Aladín, Starbuzz, Dud Boost, ElMas, El Nefes – quality products for beginners/experts. 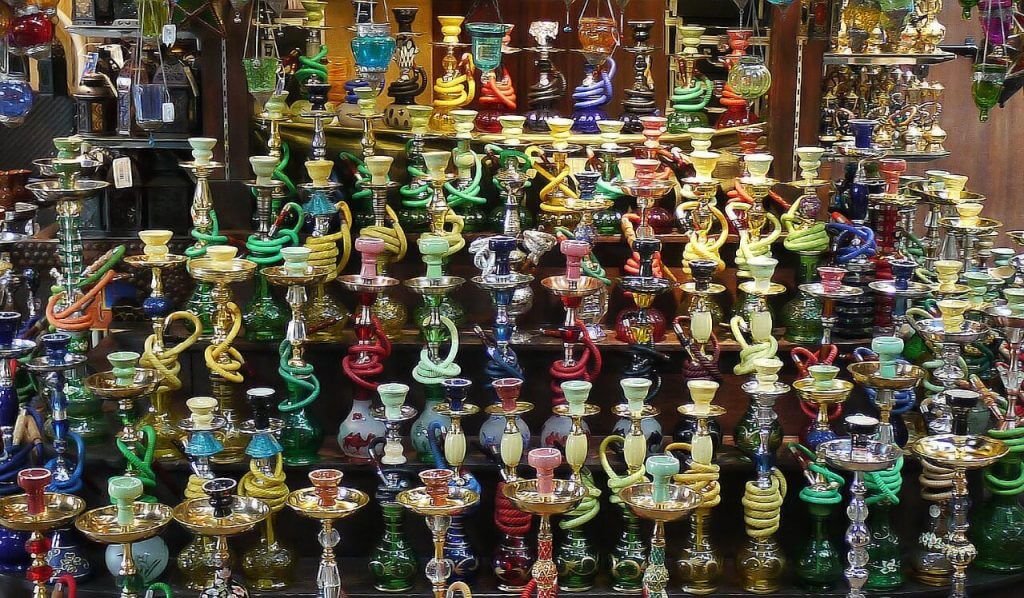 Usually, shishas, hookahs or bongs, are water pipes to smoke differently, thru a hose nipple, filtering the smoke thru water or other liquids; originally, they’re typical Hindi products – nowadays, their use has spread and generalized throughout the western world. Basically, it’s a water pipe – similar to a glass bong, softening the taste and reducing the combusting burned traces; originally, these gadgets were used in India, but, gradually, they were spread throughout Persian world towards Egypt and Syria – Tunisia, Iran, Africa, Europe and America. 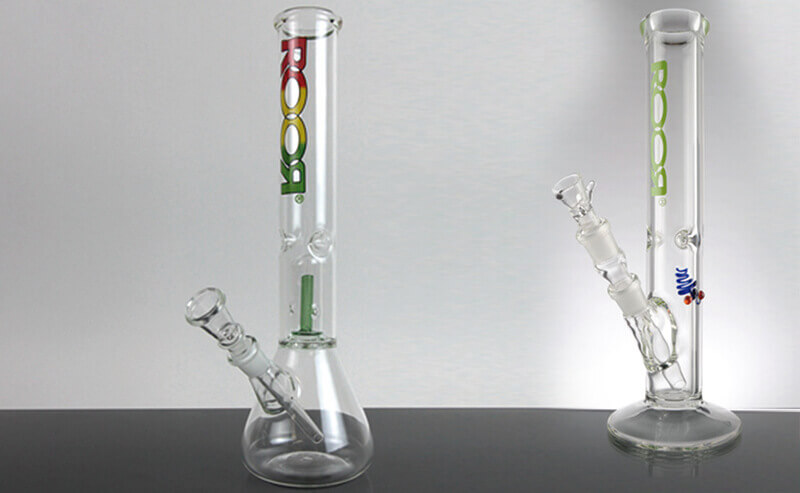 Originally, they were very rudimentary – a coconut shell and a downpipe holding a mud bowl; thru the centuries, different cultures kept evolving this system, up to what we currently know – Egypt was fundamental, and Turkey spread it among privileged classes: here you have an overview on the most popular bong models.

For bong beginners, Vortex’s the typical bong with four holes in the bowl – the shisha doesn’t get dirty and the smoke enters more smoothly because coal’s not used. 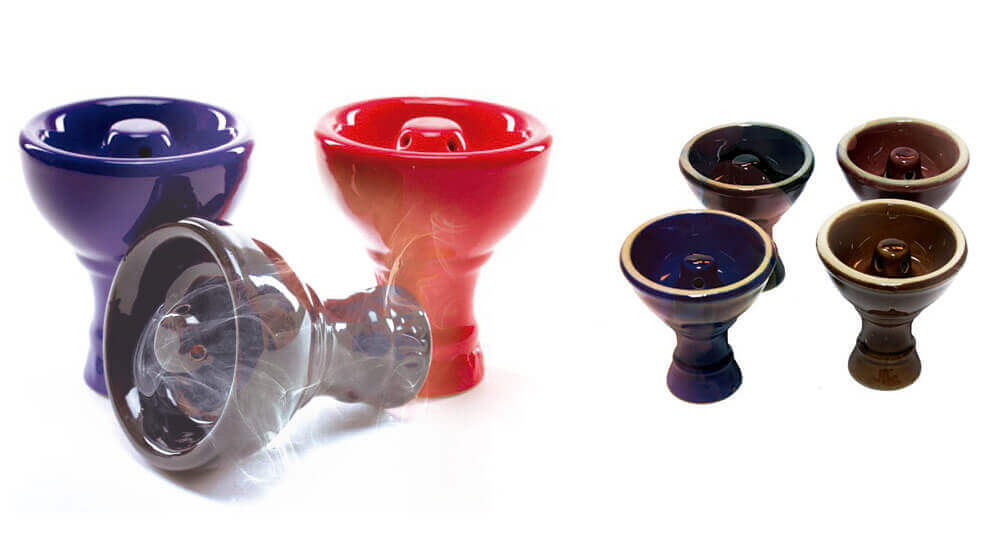 One of the most popular models – a base with five holes in the middle; usually, you can find it in tobacco shops.

Phunnel’s similar to Vortex, but the central vortex is placed on top of the bong – no blend wasted; Vortex has it halfway up. Phunnel’s one of the best bongs.

These are some of the most popular bongs – for “professional” bongs, Saphire Flat Head, Alien Mini Phunnel or Harmony.

Video: The basic styles of bong