Once again, social inertia towards cannabis acceptance gets a new cooking show aired on US super producer Netflix; years ago, the international giant aired Weeds – marijuana growing TV series. Surprisingly, Netflix cannabis strains were launched in the market shortly after – to be consumed while watching its TV shows. Now, here you have a reality cooking show; 10 chefs are going to cook marijuana-based recipes, rated by a celebrity jury. 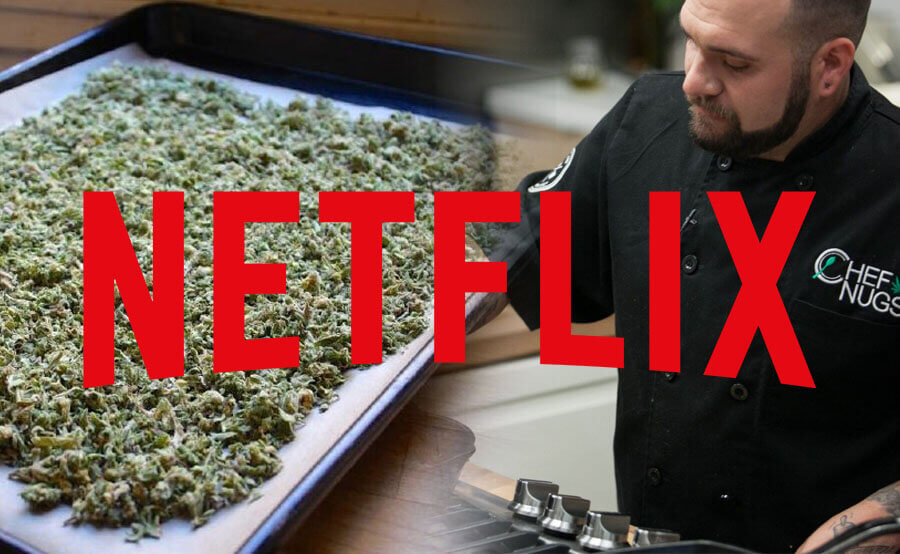 It is called Cooking On High; to be streamed on Netflix – June, the 22nd, hosted by famous Californian YouTuber Josh Leyva: the chefs have to cook their recipes thru THC decarboxylation and extraction, providing powerful and very tasty dishes.

As a marijuana expert, US cannabis activist Ngaio Bealum is going to get involved in it – he hosted the TV series Cannabis Planet, and he is the editor of the cannabis mag West Coast Cannabis Magazine.

If you want to have a good time while discovering the best cannabis recipes, you know, just watch the new Netflix cannabis airing.