If you are on this blog, you will probably have contact with the marijuana world, but what about the rest of derivatives that are consumed? The idea of the following article is to clarify the basic differences between marijuana, hash and other cannabis derivatives such as oils. 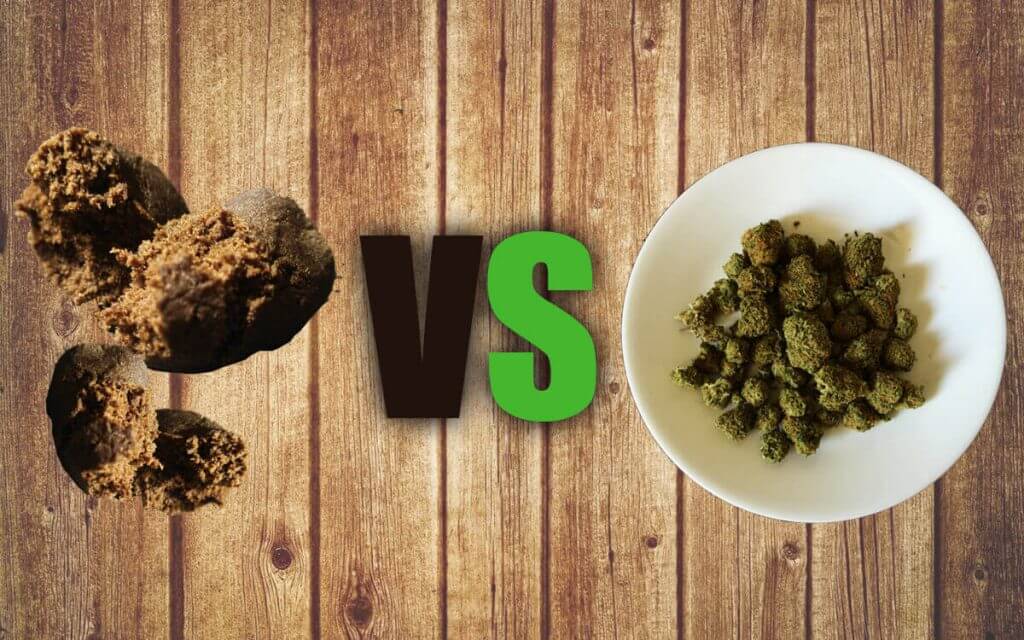 What’s the difference between marijuana and hash?

First, what is the difference between marijuana and hash? The marijuana we consume is the dried flowers of the female cannabis plant, popularly called buds. The hash consists of a concentrate of the bud resin, which has previously been separated from the flower by different methods such as sieving. The different processes, methods and qualities used in its production will have a direct influence on the product obtained. In fact, the forms and types of hash are multiple and varied.

Generally, the hash you have consumed will be screened dry, which is the most common method used by producers. Although it can also be extracted by hand rubbing, or through some more modern techniques such as separating the resin by using butane gas. This technique has become one of the most advanced since it has obtained the most powerful THC concentrates, reaching 90%, when the average is 15% to 40% THC.

These are some of the best known, but there are many more. For example, extraction using ice and water, which can also be done through various systems. Basically, it consists of putting the buds in water, leaving the vegetal matter on the surface and lowering to the bottom the trichomes with which we will produce our hash. 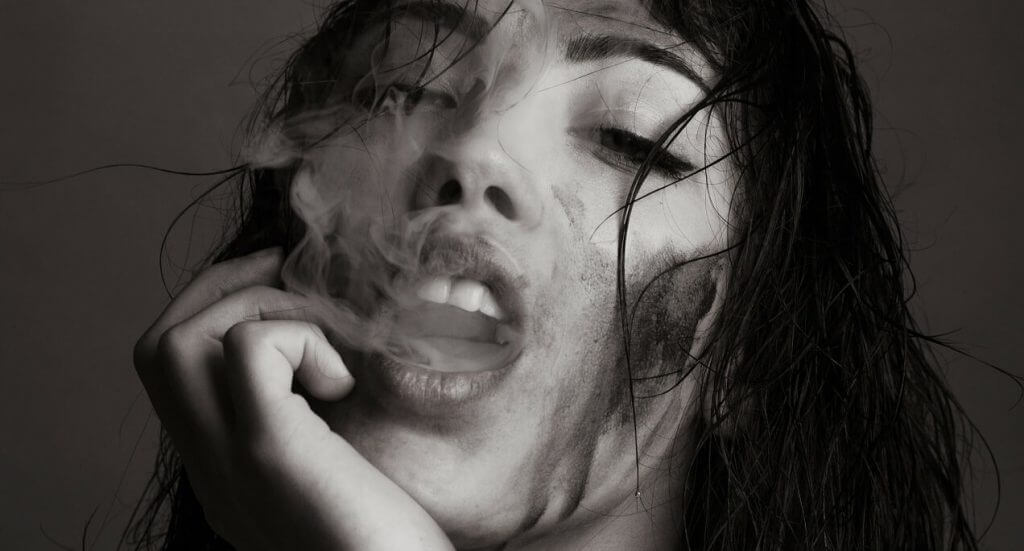 Generally, the effects of quality hash are usually more potent than those of the plant from which it is obtained. However, a large part of the hash consumed is usually of poor quality and contains products such as oil, plastic, henna or other substances that increase the quantity of hash but negatively affect the quality of the product. In any case, if the hash is of good quality and does not contain additives, its effects are more accentuated than those of marijuana.

As for flavor, the varieties and differences between types of marijuana and hash are so many that it is not worthwhile to classify or define flavors. Let’s say that in general the hash, hashish cost or “chocolate” tends to have an earthier taste, while the one of marijuana is more flowering. Although as we have indicated at the beginning, the flavor of each hash depends on the variety and quality of the raw material with which it was produced, and the system used for its elaboration, as well as marijuana.

You may also be interested in the following article

When is a hash good or bad quality?

At this point, it would be worth highlighting how I can differentiate or perceive when a hash is of good or bad quality. In terms of appearance, dry sieved hash, which is the most common, should have an appearance of a slight yellowish-brown color, presenting various shades and a slightly soft consistency, that is, not too dry, even sticky. On the other hand, hand-rubbed hash tends to have a much darker brownish colour, throwing it into black, and its consistency is usually thicker, harder and more uniform. 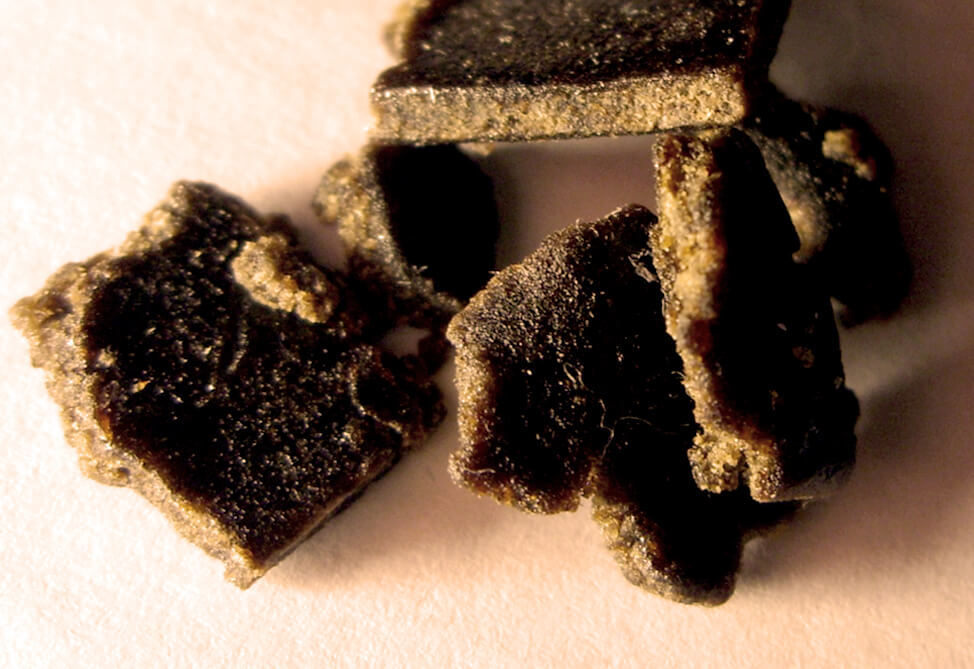 This is an approximation, although depending on the hash these characteristics may vary. Another issue is the aroma and taste, which usually indicate more accurately the quality of the hash.

As for the aroma, the easiest way is to burn the product with the lighter flame and wait for it to bubble. Once this has been done, the piece will emit a white smoke that will indicate that it is probably of good quality. If, on the other hand, the smoke turns out to be black, we are probably faced with a piece “cuted” with oils or plastics.

Once the differences in appearance, effects and flavors of hash and marijuana have been described in general terms, we will describe another derivative of cannabis that is hitting hard, hash oil or BHO. This resin matrix of cannabinoids obtained from cannabis, can be bho sativa, indica or wax. The system for obtaining this is based on introducing marijuana into a steel tube pierced at one end and with an inlet for a butane gas valve at the other. Since butane is an apolar solvent, it drags the marijuana glands, separating them from vegetable matter, and resulting in a liquid from which we will only have to let the gas evaporate. The substance obtained will be a hardened or very viscous mass, depending on the process, and with psychoactive levels higher than any other product obtained from cannabis. 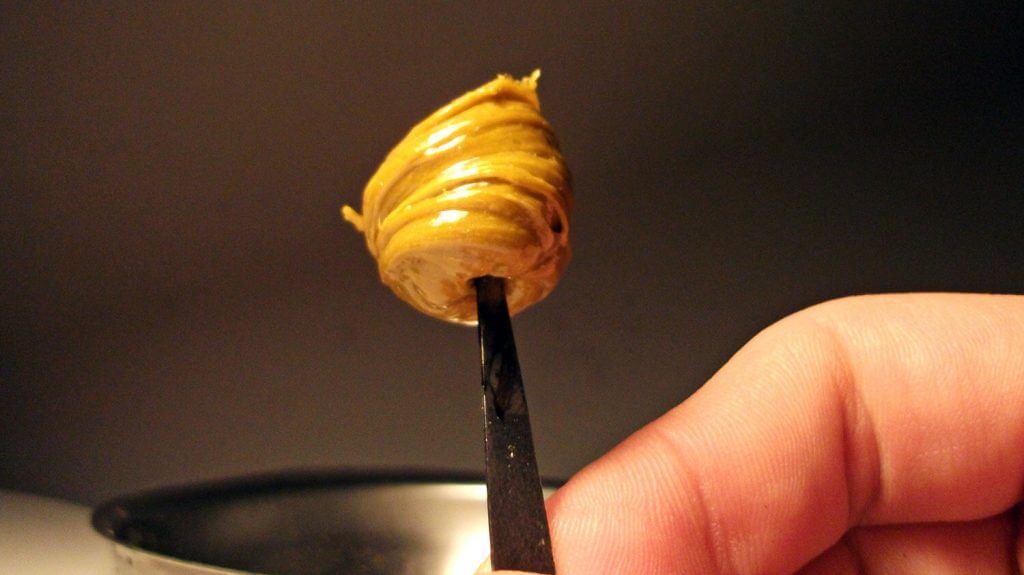 This is a product little consumed now, but which is beginning to take on great importance in the cannabic world. More and more smokers are betting on this new product that has revolutionized the percentages of CBD and THC.

This has been a brief approach to the world of marijuana and its derivatives, we hope you found it interesting!