Cannabis is one of the most common recreational drugs, and a great part of the population has tasted marijuana at least once – kind of common use, but there are many myths on marijuana in public imagination.

Together with many wrong concepts about drugs, these urban legends are often created by disinformation, usually accompanied by socially-established moral disapproval.

No drug’s free of risks, and it’s important to know the risks when using any substance, so it’s also important to deny the reality-distanced general rumors – if interested, check this brief post and find out more about marijuana myths and legends. 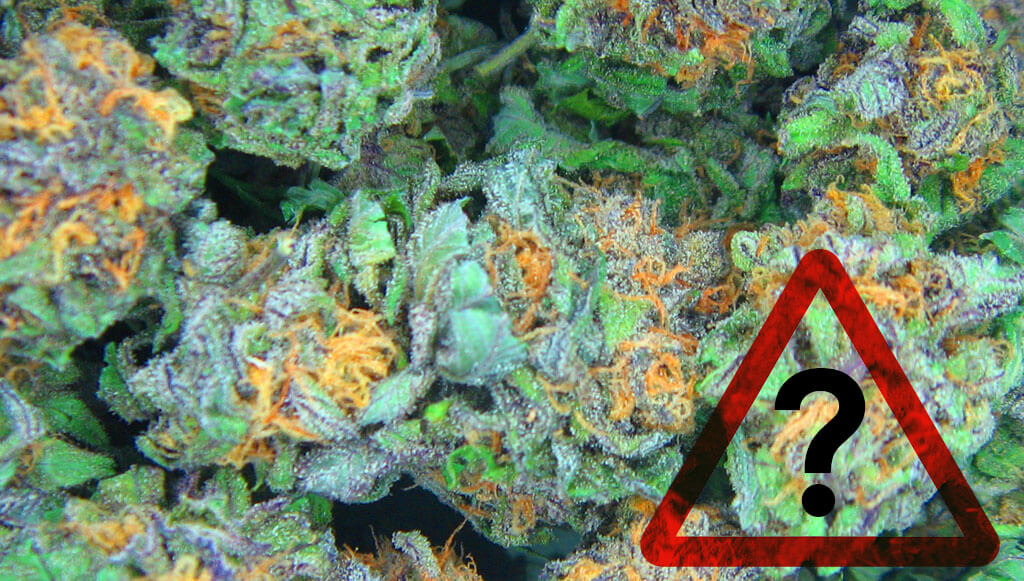 Cannabis gets you crazy and schizophrenic

Marijuana’s usually thought to get you crazy, even madness, criminality and death.

There are very few well-renowned proofs to state that cannabis gets you violently mad – it’s official that abusive, long-lasting cannabis consumption could provoke illnesses such as schizophrenia, but this just happens in people with genetic-risk factors.

Needless to mention, cannabis isn’t usually related to violence increase – some research states that violent-crime ratio decreases in the cities where cannabis had been partially legalized.

You should check this post on cannabis effects: https://geaseeds.com/blog/en/marijuana-effects-in-the-organism/

Cannabis gets you into other drugs

A great part of the population shares this idea, especially those against cannabis, while legalization supporters state that it’s relatively harmless for health risks. 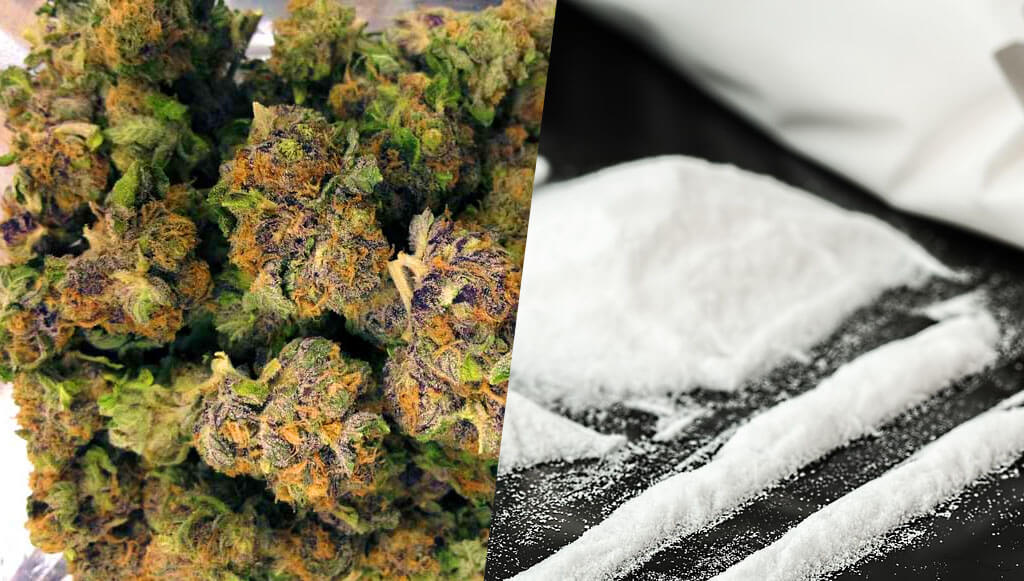 In fact, the concept ‘Gateway Drug’ is very popular among the population, and it directly points that marijuana consumption eventually makes the consumers try harder drugs – wrong statement, because many cannabis consumers just smoke marijuana, without consuming other stimulating drugs such as cocaine, LSD or meth.

They say marijuana’s like a transition drug – its consumption makes the consumers try other harder drugs; this is a social perception, but nothing could be more untrue.

Marijuana’s been considered a drug which provokes the consumption of other drugs – many hard-drug consumers use marijuana too, but, actually, the majority of marijuana consumers doesn’t consume other drugs frequently. 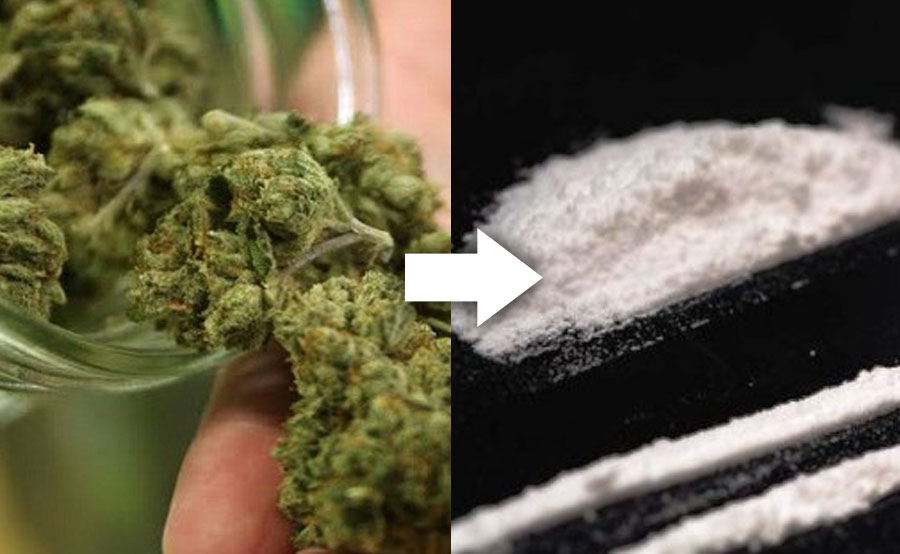 Marijuana and other drugs

When consuming stimulants, it’s about big time, trying to get the party to the top; this way, marijuana acts the other way round, so these consumers prefer to avoid its consumption – usually, this kind of hard drugs is mixed with alcohol (two drugs with much more common effects).

Besides, marijuana’s a drug for relax and peace, providing a quiet sensation which tends to make us stay at home or at peaceful places, so it doesn’t make you take hallucinogens (mushrooms, LSD, 2CB), drugs usually consumed at open places and more active situations such as festivals.

The other way round?

Obviously, marijuana is, and will be, related to consuming other harder drugs – occasional consumers of those drugs consume marijuana too, so, wrongly, their consumption is closely related (the facts go the other way round). 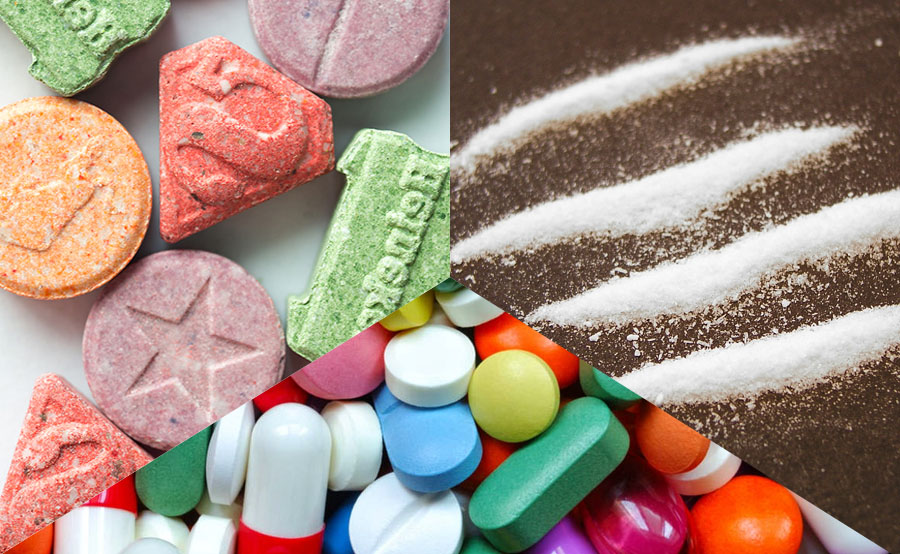 If in doubt, just leave your comment and we’ll answer as soon as possible.

In the last few years, there are many pieces of news on marijuana-legalizing countries – rumors about companies, such as Marlboro, are trading marijuana commercial products.

In fact, there’s a rumor about Marlboro releasing a cannabis-cigarette line called Marlboro M – published by April One, a.k.a. April Fool’s Day, a fake-news satirical site; currently, there are no big tobacco companies selling cannabis products, but this could change soon.

This has been a brief overview on some of the most popular rumors on marijuana, but there are many more: buried marijuana gets higher times; irrigated marijuana with rum or other alcoholic drinks gets buds tasting like that drink.

Some people say that, if a tripi is introduced in the stem, the buds get a tripi-like effect, but nothing could be more untrue – don’t believe all you listen to, much less in marijuana world (deal with expert, reliable growers and don’t believe what ‘the majority’ says).