Hermaphrodite is any living being with masculine and feminine sexual organs; this “phenomenon” can occur simultaneously – both sexes at the same time, synchronic – or one initial sex and, eventually, reversed terms – sequential. 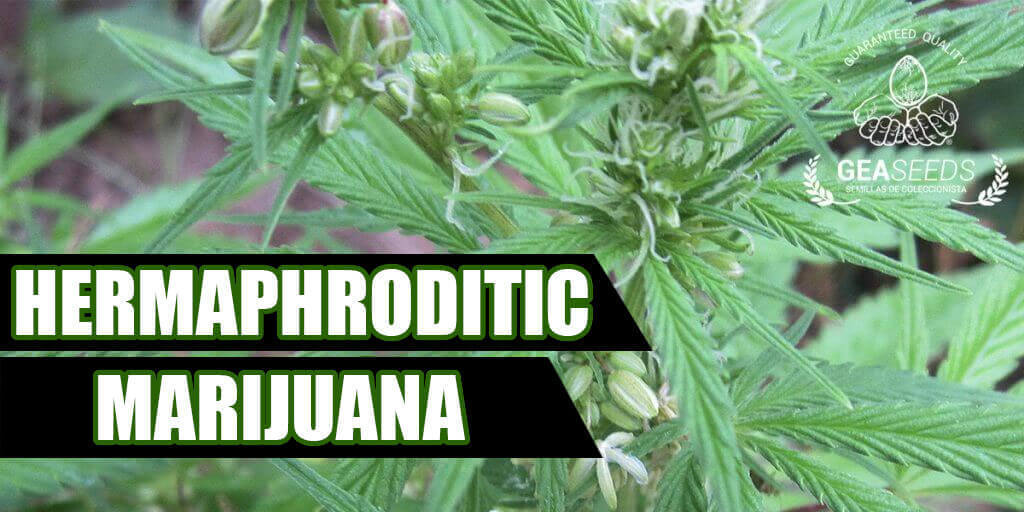 Hermaphroditism is a usual, natural adaptation of some species to ensure their survival; by means of self-fertilization, another individual of the same species is not needed for offspring.

This factor occurs in animal and vegetal kingdom: invertebrates – mollusks, crustaceans and insects – and vertebrates – sequential hermaphroditism in fish or some amphibians; however, there is pathological hermaphroditism in mammals or birds – no sex-switching species, or offspring sex-switching species, are known; if this happens from some malformation, that specimen tends to be infertile.

Plant hermaphroditism is very common; actually, there are male and female dioecious plants – holly, yew, juniper, that is, a specimen only has male or female flowers – similar to human sexual organs, man or woman: however, most of vegetal species are hermaphrodites; the same specimen has masculine and feminine plants or they have a single flower with both sexes – stamen, masculine; pistil, feminine.

Cannabis plant (Cannabis sativa) is peculiarly hermaphrodite; when normal seeds germinate, male or female flowers are obtained – non-hermaphrodite dioecious plant: however, cannabis is genetically codified to be hermaphrodite – depending on the strain, that is, the same plant could have male and female flowers. 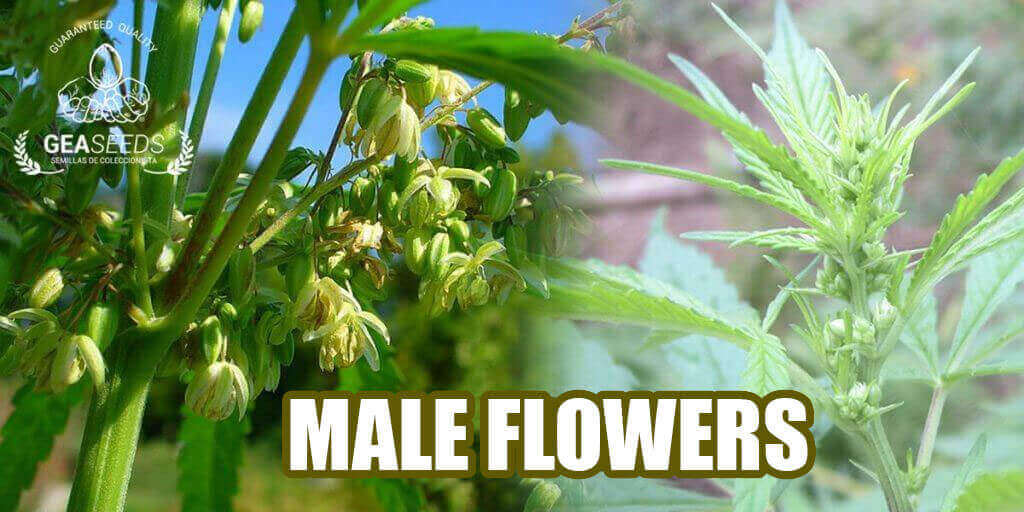 Due to cannabis industry and seed buyer orders, most of current seed production is feminized: 99% female-flower plant seeds – full of resin, and high level of THC and other cannabinoids (the buds we smoke); however, as previously mentioned, hermaphroditism is a species-preserving adaptation, so, occasionally, female cannabis plant could understand – due to environmental variations – it is not finding a masculine-flower plant to fertilize it on time, so it starts forming male flowers for self-fertilization and seed generation.

HOW DOES HERMAPHRODITISM AFFECT MY MARIJUANA GROWING? WHAT CAN I DO WITH A HERMAPHRODITE PLANT?

Talking about self-growing, they say male and hermaphrodite plants could ruin your production; it is true, but let’s get straight to the point: if you have a male plant among your flowerpots, just remove it; discard that flowerpot – if the rest of female plants gets fertilized, seeds would be formed, so those buds would be almost useless, or totally useless.

Generally, hermaphrodite plants do not totally ruin your production – female flowers would be inopportunely fertilized and just a few seeds would be produced; although inconvenient, they could be removed, so they would not be bothering if the bud has already fattened. Sometimes, if the plant has masculine and feminine flowers from the beginning of its flowering, your buds could lose all their capabilities, reducing the crop quantity and quality – work of months, down the drain; that plant has to be removed, even in the case of a male plant. 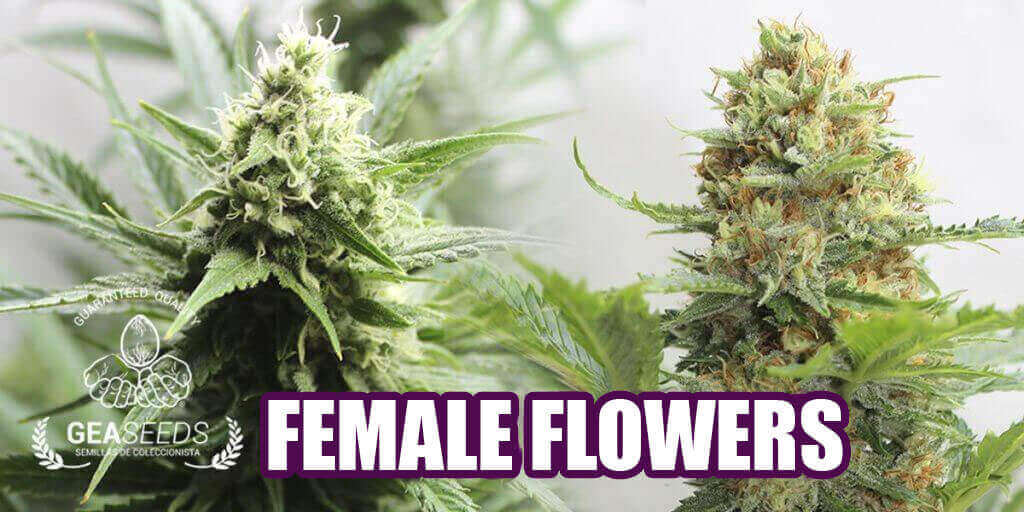 If you have a female plant and, eventually, it gets hermaphrodite – later on, male flowers sprout, you will have to remove those masculine flowers, with your fingers or tweezers, before they open; it is very important to keep the track on your growing, so you could react in time, mainly when flowering gets started: male flowers are easily recognizable – if you check your crop development, you see them immediately (see pics).

WHY IS MY CANNABIS PLANT HERMAPHRODITE? HOW COULD I AVOID IT?

As previously mentioned, Cannabis sativa is genetically hermaphrodite – depending on genetic strain or quality; stressed plants tend to become hermaphrodite, so do not leave your growing at free will: check all the environmental factors – indoor grows are easier to check – in order to avoid hermas: for unstressed plants, read guides or blogs on cultivation techniques, for you to get optimum conditions.

Next, here you have a list of the factors to be studied and controlled; their values would range, depending on the stage – growth and flowering:

You know, fellows, Gea Seeds bank avoids hermaphroditism with top stable genetics; from time to time, check your growing – you have a lot of useful info in our Growing Guide section.