Currently, marijuana legalization’s a trending topic worldwide; many countries are immersed in this debate, and more and more nations are gradually regularizing cannabis status. 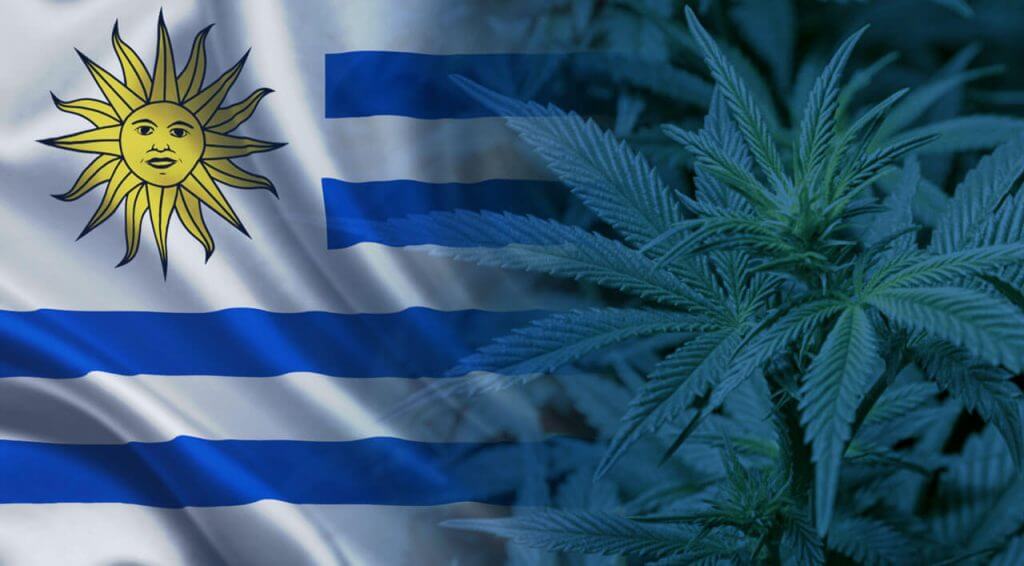 Is weed legal in Uruguay? How did it start? 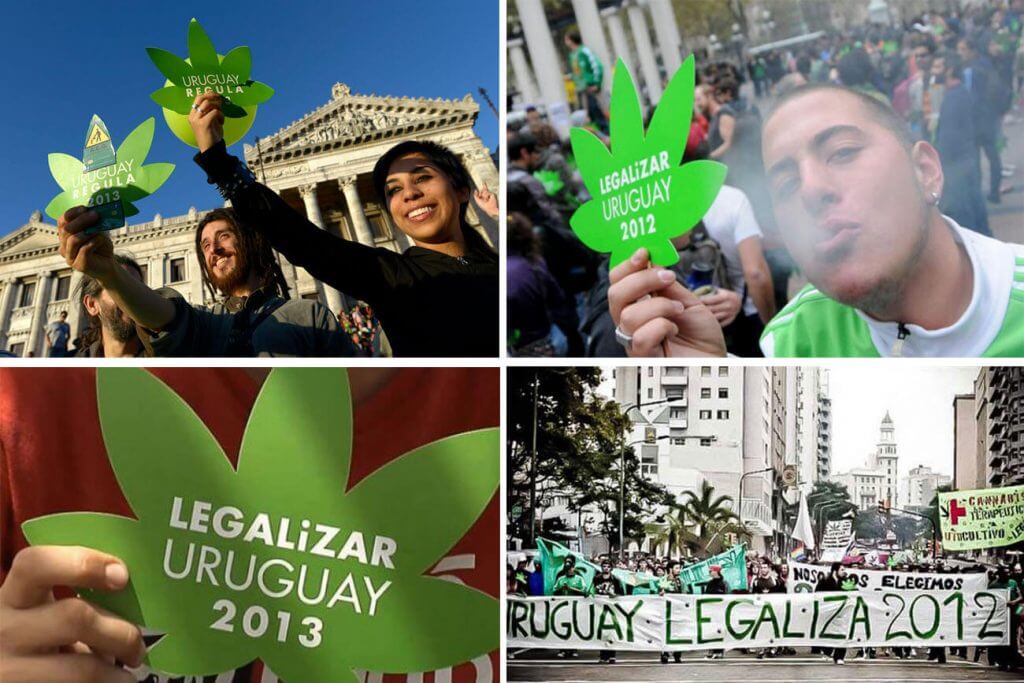 This situation’s the result of more than six years of hard, polemic struggle. In 2011, a legalization debate was arranged; in 2012, a cannabis legalization/trading draft bill was announced, and, in 2013, the president of the Eastern Republic of Uruguay, José Mujica, stated that the country was about to run cannabis crop and distribution. On December, the 10th, 2013, cannabis regularization law was stated, concerning production, trading, ownership, recreational and medical uses, and industrial purposes. Since then, Uruguay became the first country totally legalizing marijuana sale and growing.

Where to buy legal weed in Uruguay?

Initially, the sale has been legalized in just 16 pharmacies, throughout the country. On the first day, the expending pharmacies obtained never-ending lines, and it got sold out in a few hours. It’s surprising, because just 5,000 previously-signed people could access Alfa I and Beta I marijuana.

Firstly, many pharmacies wanted to sell it, because it’s legal and the nation runs its production and surveillance; however, marijuana has been removed gradually, due to security problems and low sales – as mentioned later, low sales are due to low-quality product.

How much marijuana can you buy?

Market data on its consumption

Besides – apart from official figures, other consumers still get it illegally.

What was marijuana legalized in Uruguay for?

What do you have to do to access national cannabis?

National cannabis is sold in pharmacies, and you have to be legal-aged to access it. Besides, you must be Uruguayan, or live permanently there. This way, you’ll be able to join the acquirer official register, and get pharmacy marijuana; you’ll only have to pass an identity system, through digital fingerprint procedure.

When getting national marijuana, you cannot access cannabis clubs or home growing.

Alfa I (indica) and Beta I (sativa). Theoretically, Alfa I effects are physical and relaxing. It helps you to sleep, to be hungry, to avoid anxiety and stress, and reduces pains and convulsions. Besides, Beta I effects are more cerebral, stimulating creativity and producing a nurturing comfort feeling.

Both plants have about 2% THC; 7% CBD, cannabidiol, in Alfa I, and 6% in Beta I; regular consumers slightly recognize the plant effects – CBD neutralizes THC psychoactive effects.

National marijuana’s so light that the usual problem’s back – they wanted to prevent it from the beginning: drug trafficking.

Obviously, Uruguayan law has been positive, because illegal market has been reduced, and this is the origin of global cannabis legalization, but this problem shows the need to improve some elements of the law – ideally, more practical and functional; hopefully, Uruguayan law will be improved through the years, and Uruguay will become a real example of cannabis legalization as a positive breakthrough in modern society.

Previous ArticleTYPES OF SHISHAS, HOOKAHS AND BONGSNext ArticleGEA SEEDS GETS INTO LATIN-AMERICA WITH ITS COLOMBIAN OFFICE