Usually, marijuana beginner growers don’t know if they have to focus on cutting grow or seed grow; obviously, these systems have specific needs, pros and cons – the grower needs to know them beforehand: this choice would define your growing characteristics, and its final results; next, we’re providing an overview on both methods for the grower to make his proper decision, mentioning the most remarkable data and characteristics. 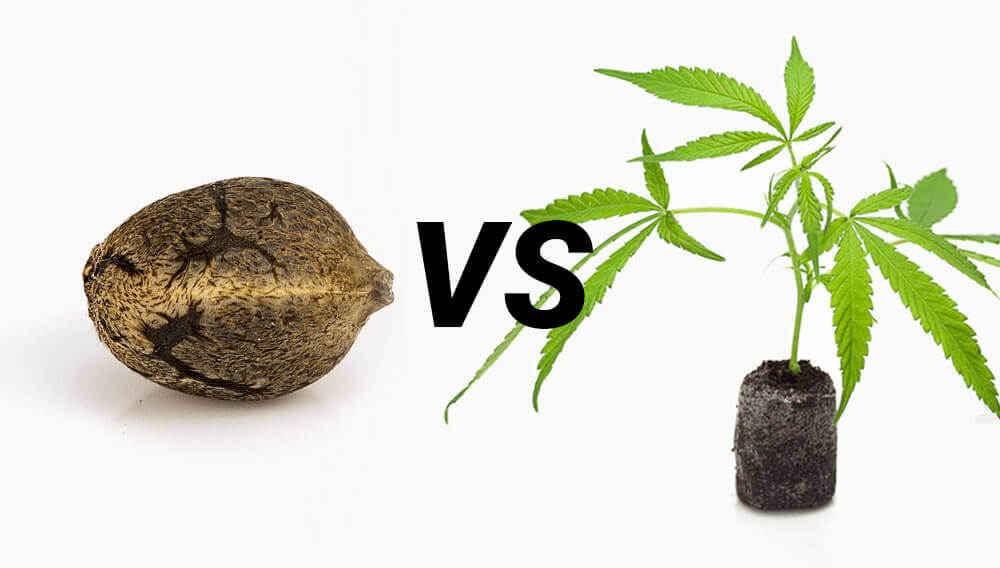 Cuttings are a natural-reproduction method – by means of a plant branch, another new, independent strain’s generated (all the steps to produce cuttings are described on the post marijuana cuttings); seeds are the easiest way to obtain a marijuana plant – thousands of strains, from dozens of different banks, with predetermined characteristics.

Seeds come from a previously-stabilized, specific strain; occasionally, mother/father’s characteristics aren’t exactly copied – a son’s not his parents’ clone (some major/minor variation, differently from cuttings): for exact characteristics, produce cuttings from the preserving strain – before feminized-seed outbreak, cuttings were top (it was the only reliable method for 100% feminized plants). 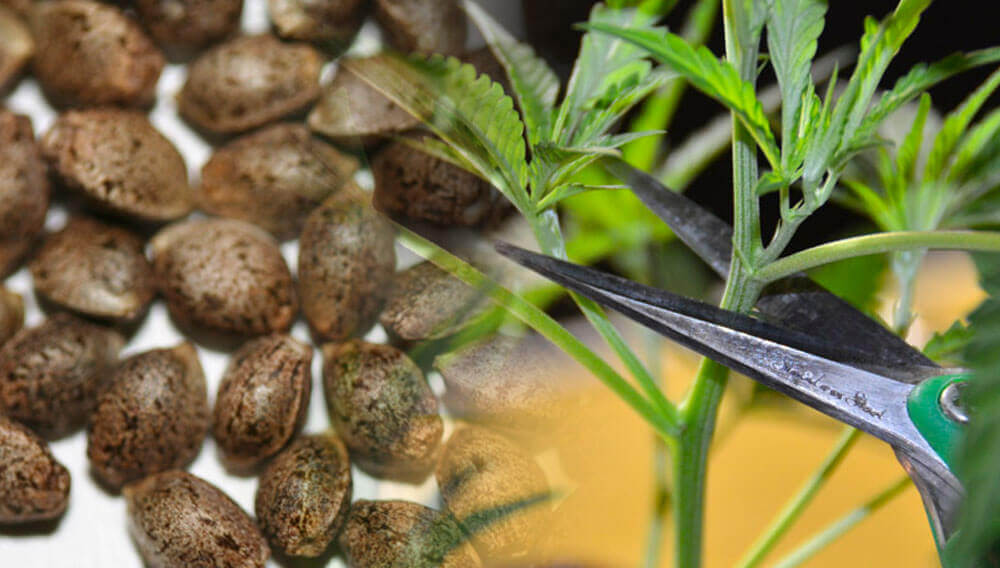 Unfortunately, cutting grow depends on a third party too often – reproducing and marketing these cuttings clandestinely, so, if you haven’t produced them, you won’t really know which strain you’re planting – relying on somebody unknown; you could also buy wrongly-rooted cuttings, or suffering from pests. On the other hand, seeds come from professionalized banks – specific characteristics, and the possibility to claim; seeds offer guarantees that cuttings don’t.

Cutting production forces the grower to maintain a mother plant for generations – very difficult, and ongoing extra light; nevertheless, if you produce your own cuttings, you’ll save seeds – the whole growing from the same plant.

Cutting grows and seed grows have different production and homogeneity; seeds are more productive than cuttings – different phenotypes provide different growth, very tasty seeds, not so tasty… Varied results. On the other hand, cuttings produce less buds than seeds, with the same phenotype – homogeneous growing, with the same quality.

This production’s different because the cuttings produce many lateral roots which find it hard to deepen; marijuana seeds have a main, vigorous root – faster, stronger trunk and branches: strong branches with bigger buds. 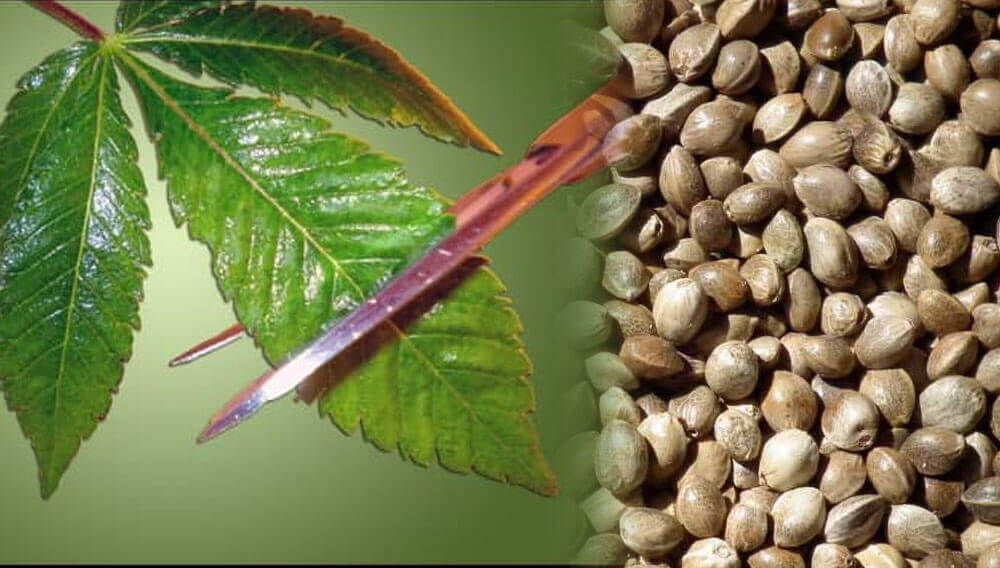 Cuttings have weaker branches, but they start blooming as soon as they get introduced indoors – less growth time and energy consumption; indoor cutting/seed growing’s different – 100-150gr in the final crop.

Outdoor cutting growing’s more difficult – they have 18 indoor light hours, but there are less outdoor hours; outdoor cuttings tend to relate the light-hour change to blooming stage – slow-developing replanted cuttings which produce many very weak eyes. As another option, they could grow indoors and bloom outdoors – energy consumption, and effort, would be much higher than planting directly a seasonal seed. 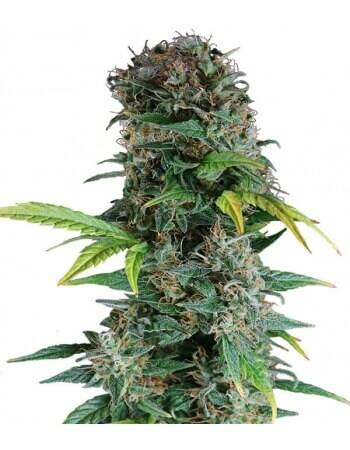 Now, it’s up to you – less abundant crop with top quality, or abundant crop with varied quality; when in doubt, read our posts on cuttings and feminized plants – if still in doubt, just contact us by phone or online (our customer-care service will give you proper advice).