Over the last year, news on the California nuns who are growing marijuana have traveled around the world.

Dwindling-stigmatized marijuana charms more consumers day by day, and its medicinal properties catch the eye of millions of growers willing to work with it; this time, two women have decided to dedicate their lives to grow marijuana in a farm. 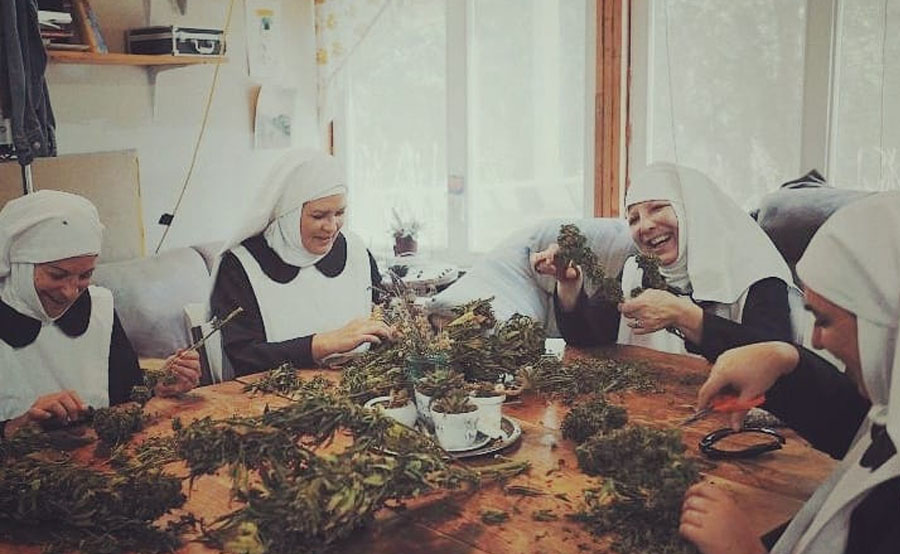 Are they real nuns?

It’s interesting that these women wear nun white habits, they have made vows, they bless the plants and their whole grow’s related to a ritual which joins them to the Earth, the Moon and, generally, their surrounding nature; these “nuns” are pro-legalization activists: these two growers are called Kate and Darcy, and they state that they don’t belong to any religious order and they don’t profess Catholicism.

The story started with Kate, a woman arriving in California in 2008 after ten years in Holland; she arrived in rural California – Merces county, in California Central Valley, with a tiny quality in the air.

At that moment, she started growing marijuana for a co-op over five long years till it closed in 2013; there she got to know precise marijuana growing, and she got in touch with patients using marijuana to alleviate the pain provoked by their illnesses – many of them in dire condition due to strong antibiotic treatment: at that stage, she got to deeply know the beneficial effects of this plant. 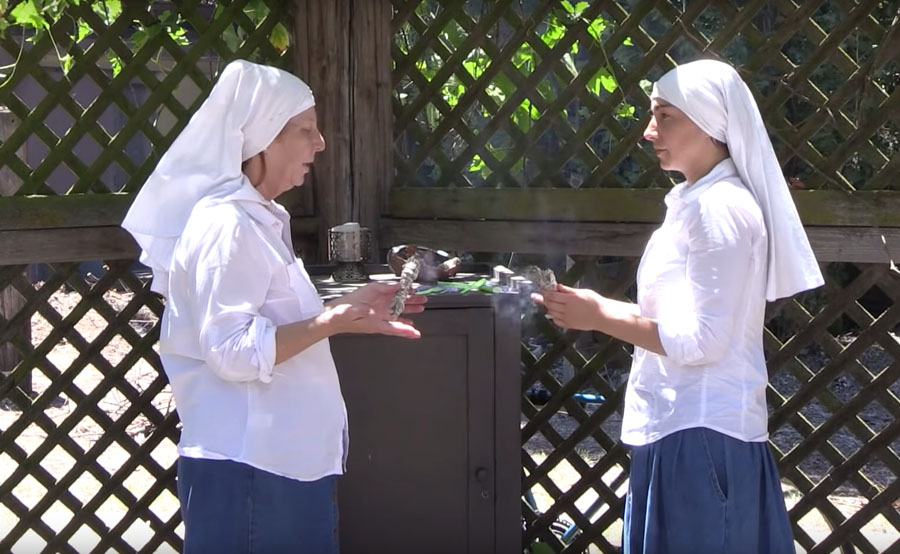 During that stage, she also got notorious since attending anti-establishment demonstrations in religious habits. Many demonstrators started knowing her by the name of “Sister Occupacy”.

Since 2013, after co-op closing, Kate decided to totally work on marijuana healing properties, focusing on its grow and study, in order to elaborate products to help ill patients – she worked in her “abbey” till her 24-year-old sister Darcy joined the project.

Thru marijuana growing and the acquired knowledge, Sisters of the Valley produce quality cannabis ointments; their products contain CBD exclusively – medicinal properties, not psychoactive. Work and long experience have made them enhance their clientele worldwide – they focus on postal delivery.

It’s also interesting that their production’s based on moon phases, just elaborating the cream along the two weeks between new Moon and full Moon – if excess demand, cream not elaborated during that stage gets a discount. 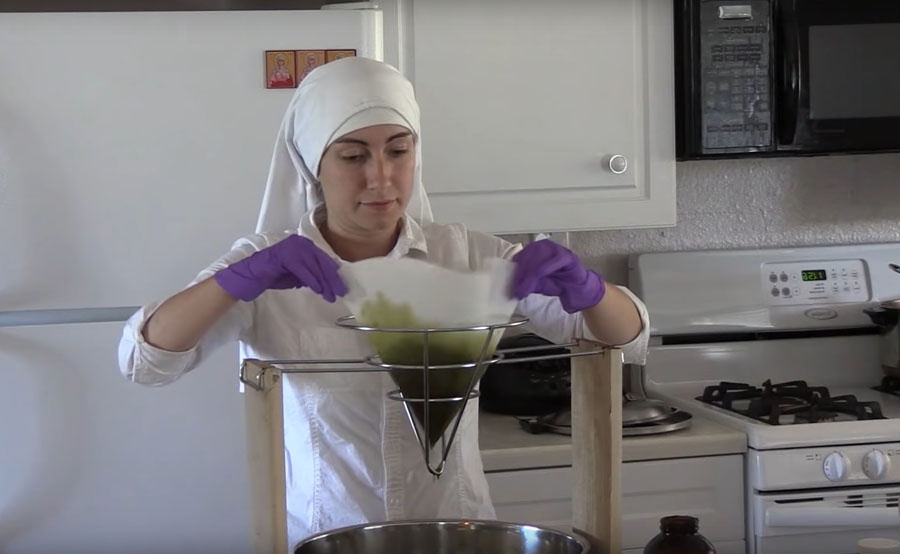 Lastly, as Sister Kate has a degree in systems analyst, decision-making’s professional, by means of quality studies and analyses.

The aim of these women’s helping the patients with natural solutions, change the system to improve labor conditions (women’s labor conditions, mainly), and spread the message of regularization and legalization around as many people as possible – they state that 95% illnesses are directly related to poverty (lack of employment).

Consequently, their work’s far beyond producing cannabis creams – kind of activists for a revolutionary change in the Establishment to help the most disadvantaged: they’re “guerrilla nuns”, and their work’s around mass media, so they’ve become famous throughout the world – global-impact news everybody’s talking about.