Terpenes have a major role on marijuana medicinal properties; these aromatic, organic hydrocarbons are in thousands of plants worldwide. This post would like to clarify what they are and what their main function is, as well as their most remarkable effects; generally, terpenes are compounds which provide smell and flavor to vegetables – plants synthesize them and release them, with a subsequent widespread influence on the environment and vegetal-world physiology.

What are the terpenes?

Terpenes are volatile compounds, accumulated in plants or terrestrial-atmosphere gas; these hydrocarbons have a wide range of medicinal properties, opening a door to future scientific research – helping save or improve millions of people’s lives. Many of the multiple terpene benefits are yet to be discovered or studied.

Cannabis is formed by a wide range of terpenes which provide benefits, and therapeutic properties which enhance and supplement cannabinoid therapeutic effects; factors such as pain, inflammation, addictions and depressions, or diseases such as epilepsy, cancer or bacterian and fungal infections, are alleviated by terpene and cannabinoid joint effect. 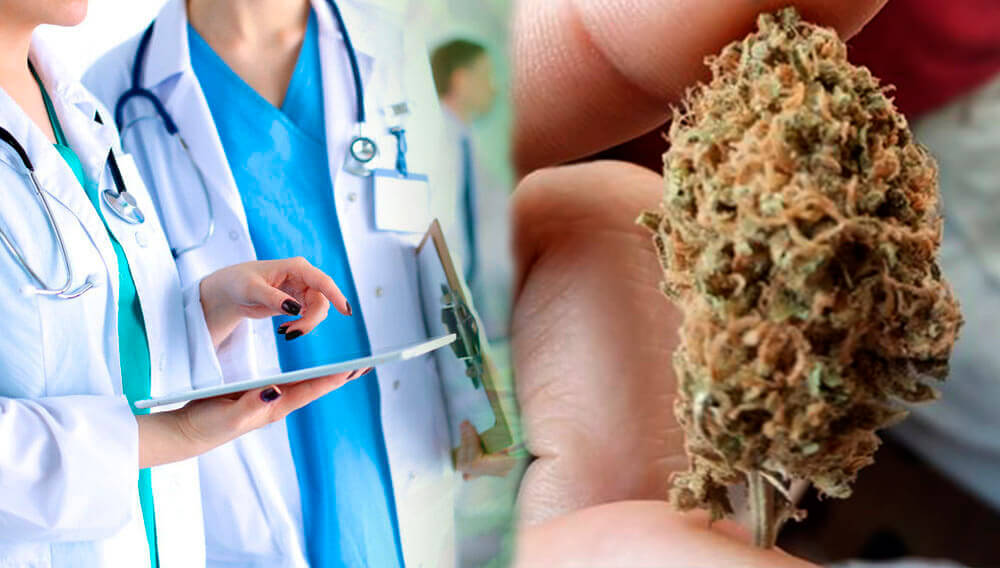 Besides, terpenes are also responsible for bud smells, and the smells of a countless amount of vegetables and food consumed by human being.

Cannabis is formed by a wide range of terpenes; next, we describe the main marijuana terpenes:

Myrcene is the most abundant terpene; it has strong influence on cannabis therapeutic properties for pain or inflammation treatments. Terpenes, together with THC, produce analgesic effects in the organism – physical and mental relaxation. This terpene is also found in food such as laurel, lemongrass or hop.

Limonene is the second most abundant cannabis terpene; it has antidepressant, immunostimulant, anxiolytic, antibacterial or antitumor properties. It operates together with THC, CBD, CBC, CBG and CBC cannabinoids; it can also be found in food such as citrics or a countless amount of flowers.

– Lastly, pinene, terpene responsible for plant smell and some therapeutic properties; plants such as pine, rosemary or spruce have their unique smell due to pinene. Besides, this terpene provides antiseptic, anticarcinogenic, antiinflammatory, bronchodilator, antitumor and expectorant properties; it is also thought it provides certain memory improvements. These characteristics counteract some THC effects – the most famous cannabinoid. 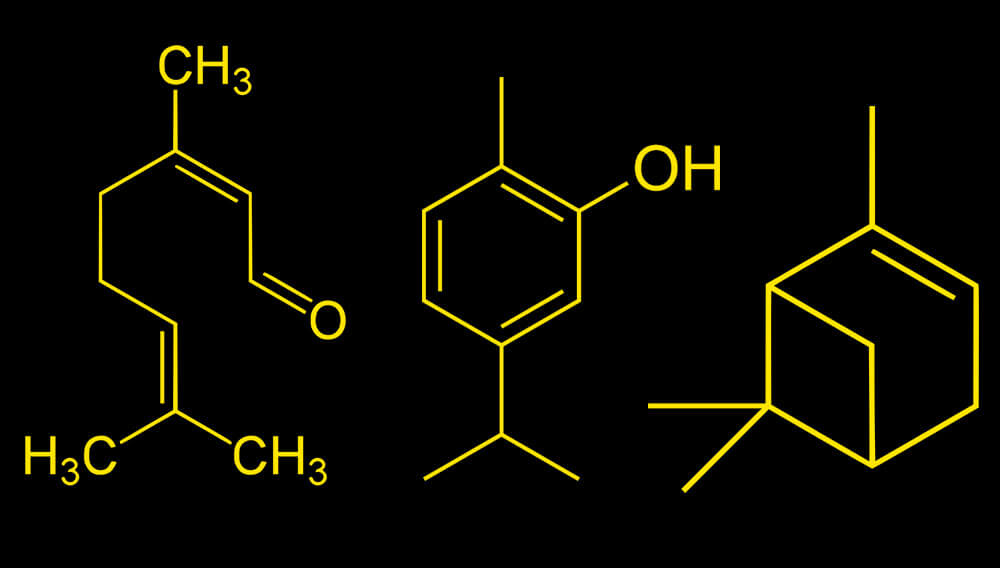 As previously mentioned, terpenes and cannabinoids interact synergistically, supplementing and regulating their effects mutually – something known as entourage effect. This means they operate differently when working jointly or separately – different effects in the organism; in fact, pure synthesized THC looses many of its properties without terpenes.

How to extract and isolate Weed terpenes?

This has been a short overview on terpene in cannabis; when in doubt, just contact our customer-care phone line, or leave a comment on our blog – we will contact you as soon as possible.

Big up and good smoke!