In this blog about the benefits of marijuana, a topic that we have discussed on different occasions, we talk about the beneficial effects of cannabinoids at a therapeutic level. It is a subject in development in which more research is needed to obtain conclusive data on the different investigations. Anyway, below we give you 10 scientifically proven therapeutic benefits. 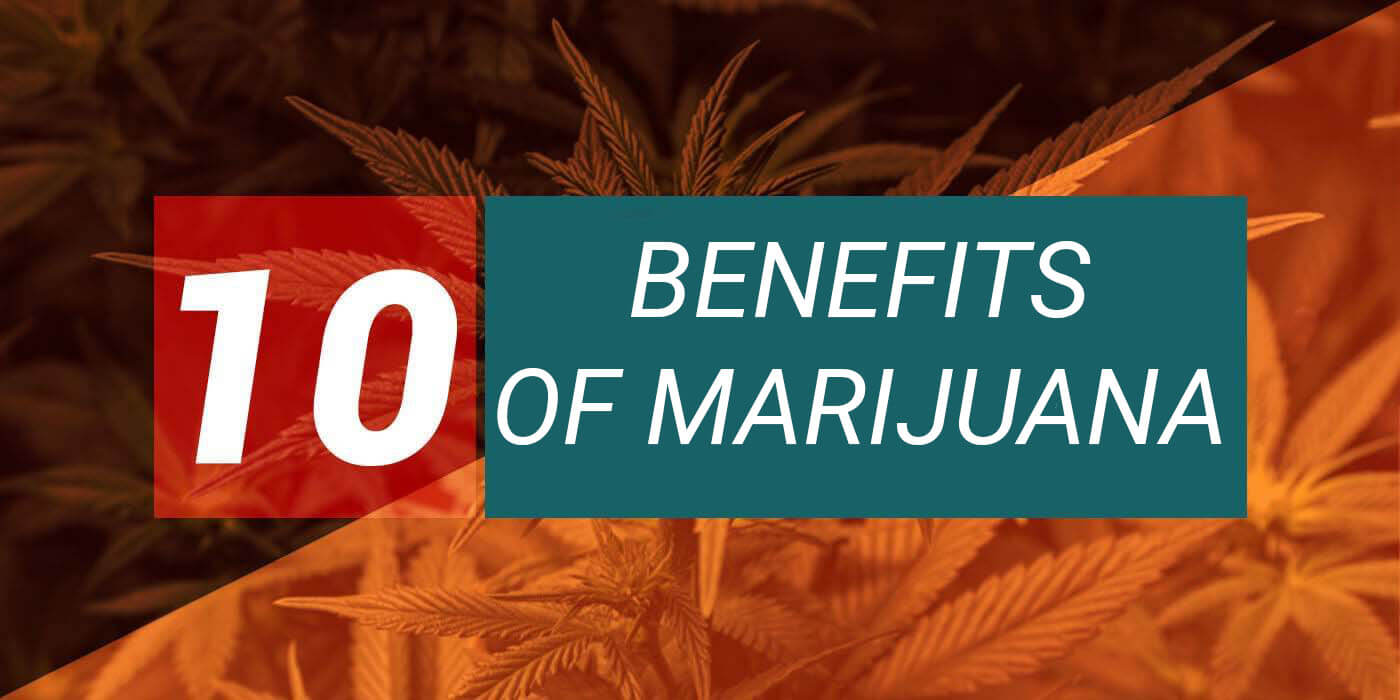 Numerous studies point out that cannabis has a potent antiemetic effect. Therefore, cannabis can reduce nausea and vomiting associated with side effects of treatments such as chemotherapy or medication to treat illnesses such as AIDS, hepatitis and even nausea associated with pregnancy. 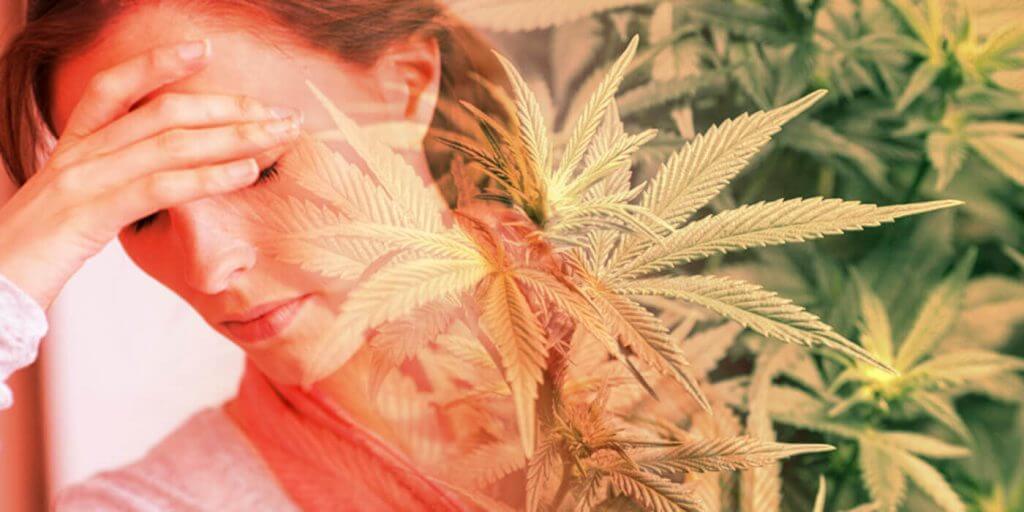 On the other hand, its oxygenating effect implies an increased appetite, an ideal effect for those patients who suffers from anorexia or cachexia caused by diseases such as cancer or AIDS. Besides increasing appetite, it helps to increase body weight. 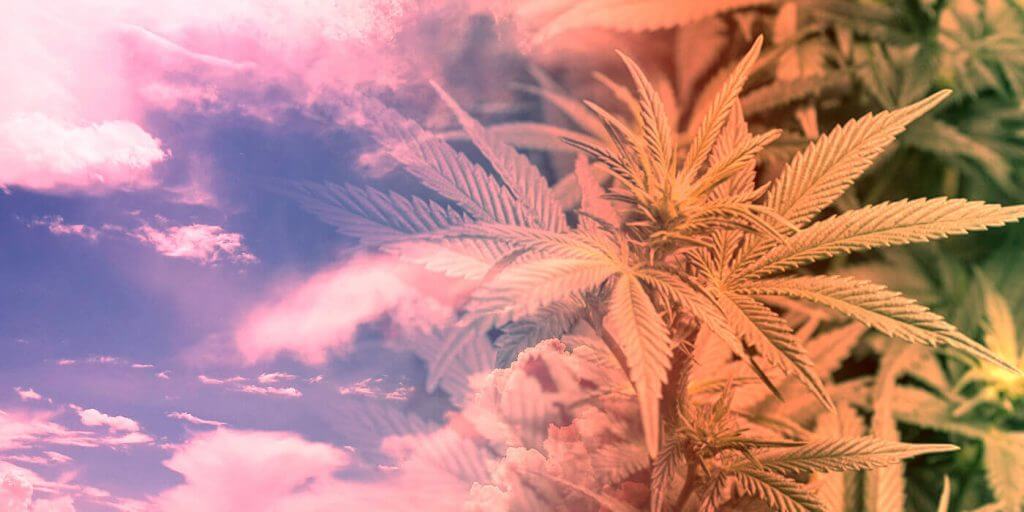 It has beneficial effects on spastic disorders involving muscle stiffness since it has effects on activity and muscle tone, as well as on motor coordination. Illnesses for which this beneficial effect may be indicated include multiple sclerosis, Huntington’s disease or spinal cord injury. 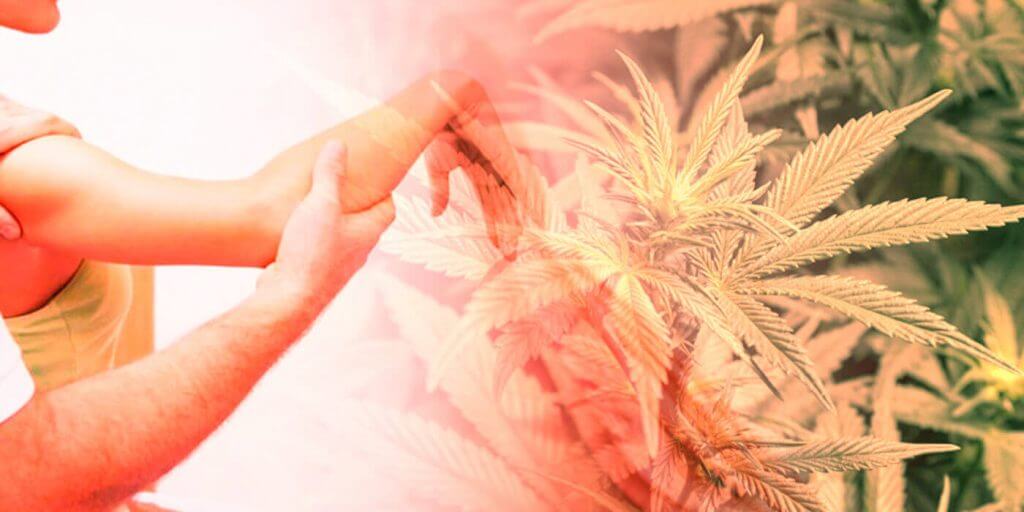 Increased motor coordination helps treat the side effects of Parkinson’s drugs that cause involuntary movements as well as hyperkinesia from diseases like Huntington’s disease. 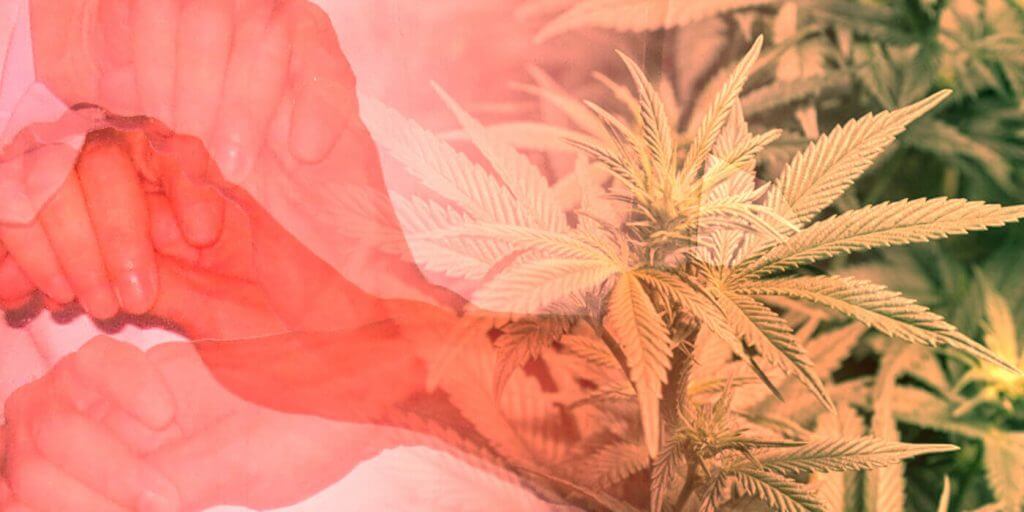 Benefits of Marijuana for Movement Diseases

It has been proven that marijuana has analgesic effect, so it is a good alternative to treat post-operative pains, migraines, dysmenorrhea and pains associated with diseases such as rheumatoid arthritis, multiple sclerosis, avulsion of the gill plexus, cancer, HIV or inflammatory bowel diseases. Where conventional drugs have proved to be ineffective, cannabis can become a good alternative for relieving pain, such as neuropathic and chronic pain.

Although it may seem ironic, marijuana acts as a bronchodilator, so it may become an alternative for treating illnesses such as asthma. Obviously, due to the irritation it causes in the mucous membranes, the inhaled pathway should be ruled out to treat this type of ailments. 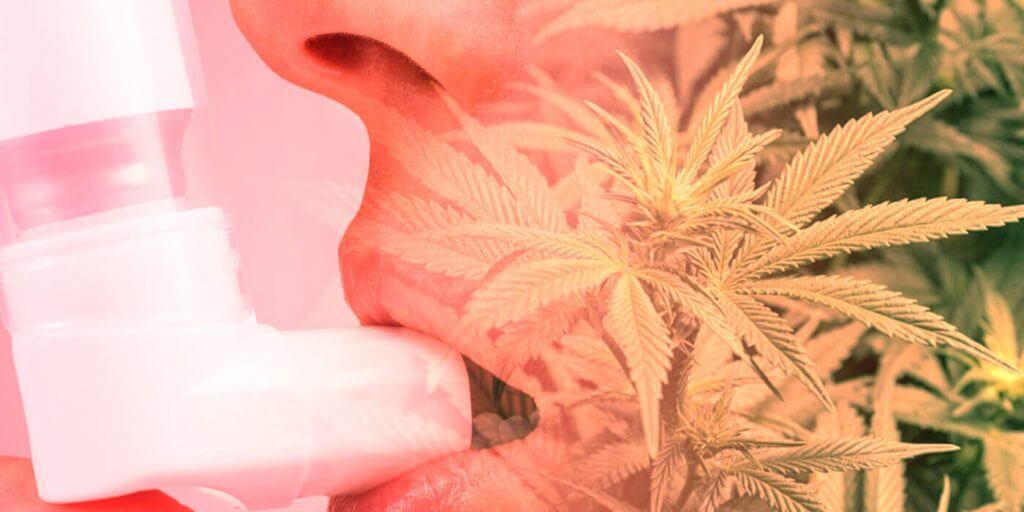 Marijuana reduces intraocular pressure, so it can help in the treatment of diseases such as glaucoma. 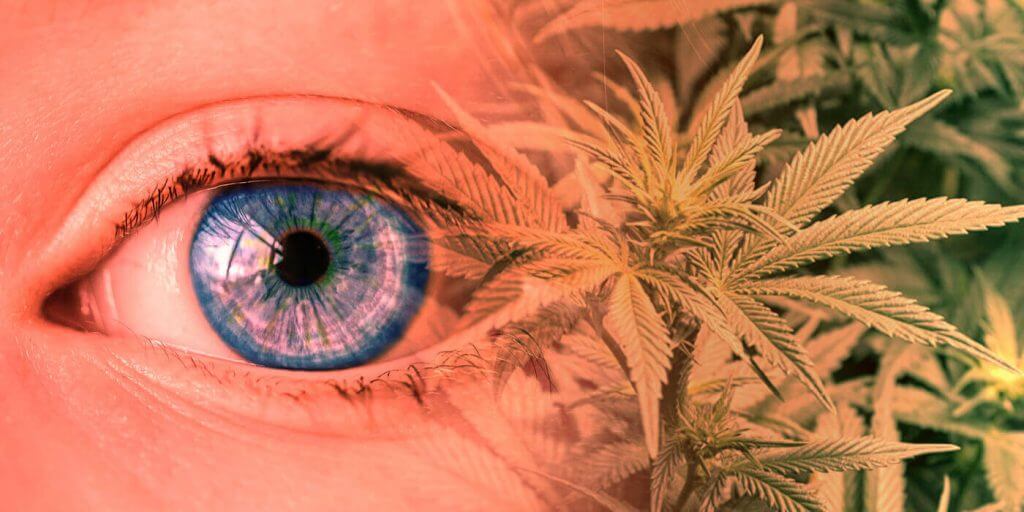 Numerous studies have seen benefits related to functional recovery in patients affected by Multiple Sclerosis. It is due to the anti-inflammatory effect of cannabinoids in the body and the decrease in NSAID consumption by patients (Non-Steroid Anti-Inflammatory Agents). 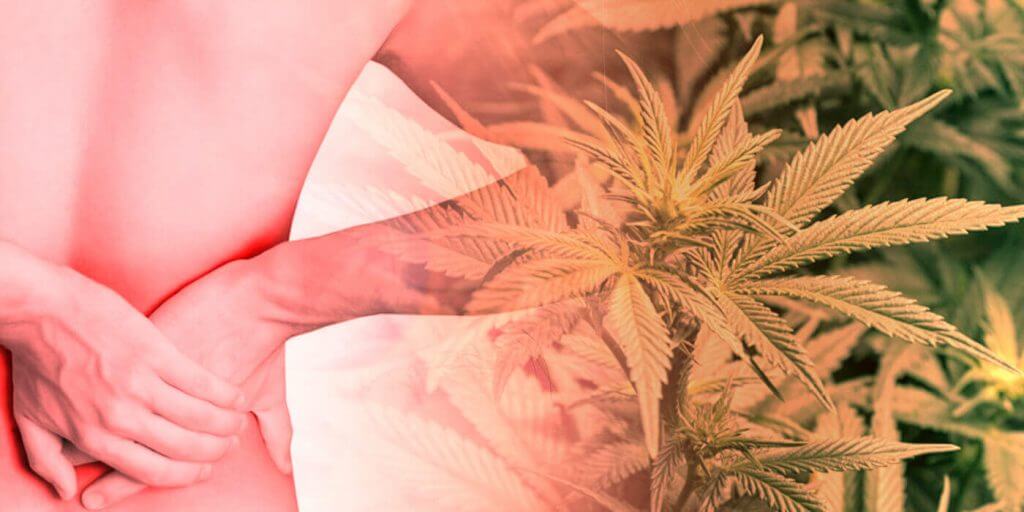 Although it is still under study, there are encouraging results from some studies that talk about the potential of cannabinoids to inhibit tumor cell growth without significantly affecting normal cells. Although this field is still under development, it is hoped that in the coming trials some issues may begin to be clarified and cannabinoids may form the basis of some strategies for treating cancer patients. 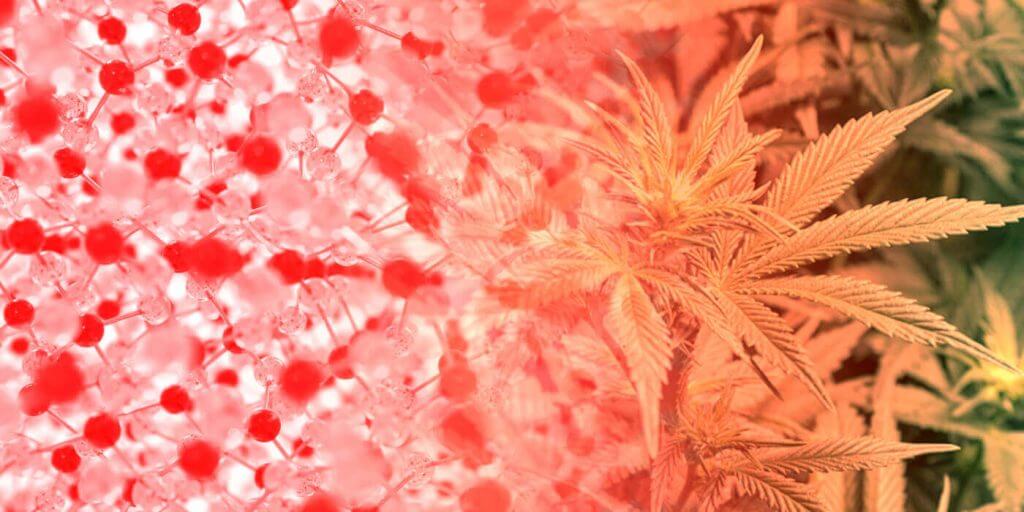 Cannabinoids act as neuroprotectors, antioxidants and immunomodulators, preventing and reducing brain damage in some pathologies such as hypoxia-ischaemia, Parkinson’s disease, Huntington’s or Alzheimer’s disease. 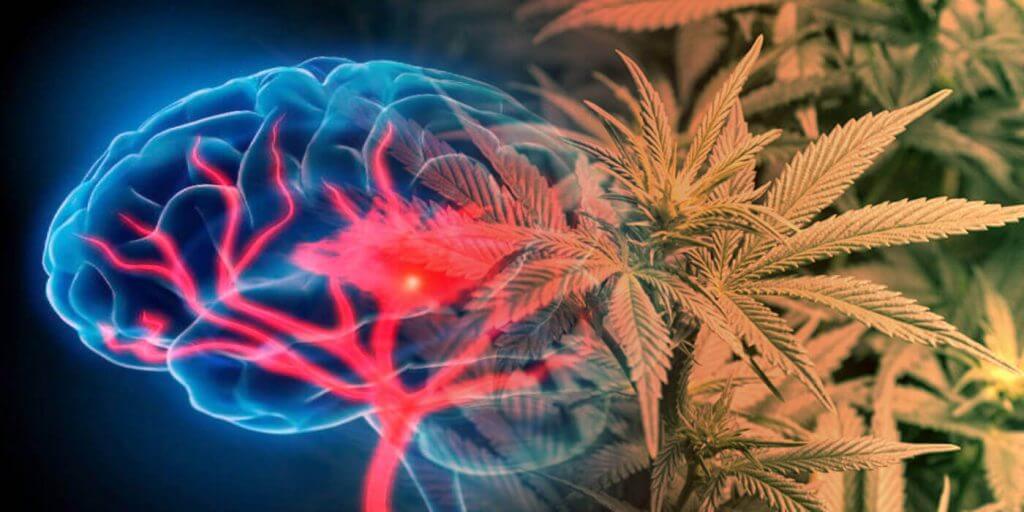 Most of the studies are under development and we hope that in the near future there will be sufficient information to develop viable therapeutic alternatives. That way, cannabis will help those people who have not found an effective treatment in conventional pharmacological therapies.

However, it is encouraging to see the large number of medical fields in which there are options for the application of cannabinoids. Let us hope that in the future politics will cease to oppose scientific progress, as has been the case until now.

Previous ArticleTHE PRICE OF MARIJUANA IF IT WERE LEGALIZED.Next ArticleSPACE CAKE, THE BEST RECIPE!