Many regular consumers could say the following lines are insane, but many people don’t know how to roll a joint – although an easy process, some feedback and practice to deal with it; practice is about rolling – firstly, small joints, short and candy-shaped, but, while practicing, your joints will gradually look like an industrial cigarette (if you don’t want to waste marijuana, just start rolling cigarettes). 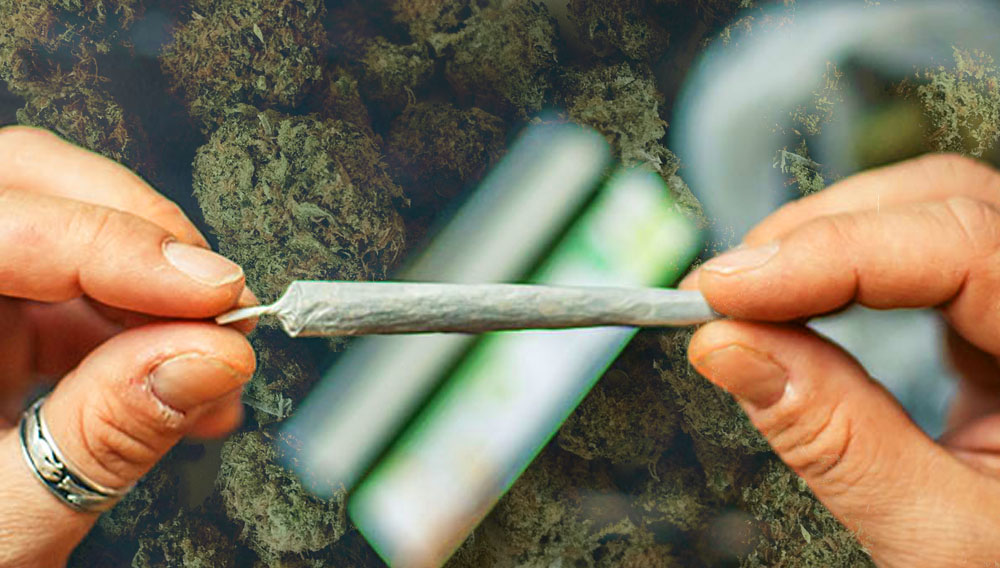 Next, here you have the basic steps to roll a good joint.

Now it’s necessary to distinguish between the typical European/American joint and the Spanish joint;

In the rest of Europe and the USA, joints are usually rolled with L-Paper (slightly longer than average paper), with no tobacco (or very little) and with a direct-cardboard holder – many people use the excess leaves after peeling marijuana as tobacco for the buds (using tobacco to consume marijuana tends to be unpopular, especially in the USA).

Besides that, Spaniards tend to roll their joints using an industrial cigarette: they cut the cigarette on the holder (brown part), obtaining what they call “the kettle”; once the holder gets separated from the cigarette, they break the rest of the cigarette to extract the tobacco, they mix it with the marijuana and they roll it using the “kettle” as a holder; when rolled, a little sponge’s extracted from the “kettle”, and this sponge’s substituted by some cardboard which is introduced inside; other people prefer to use a fragment of the industrial tobacco directly as a kettle (popularly known as “blackberry kettle”). 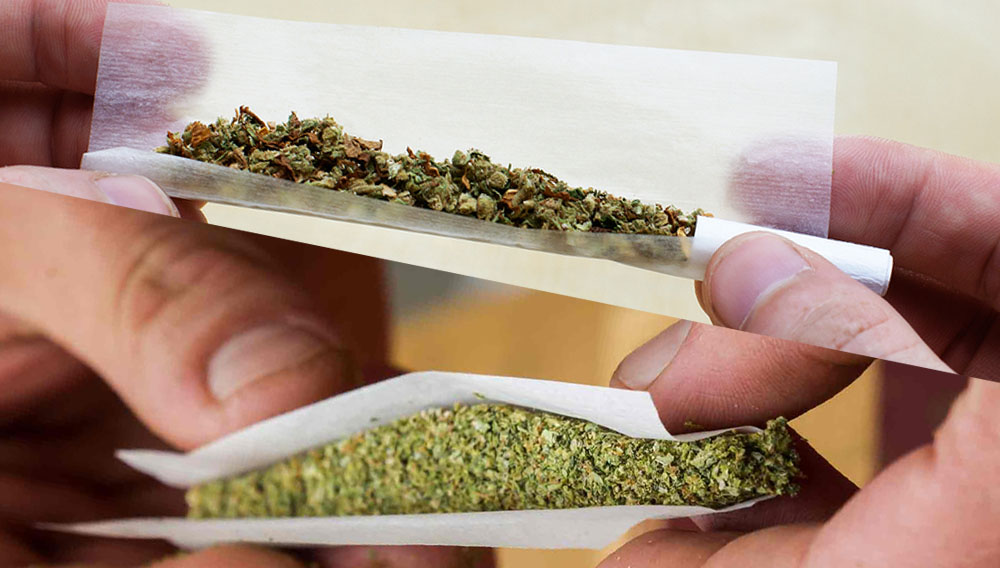 As previously mentioned, the steps can be slightly different depending on the type of joint to be rolled, but the basic steps are similar.

Bonus: Vídeo, How to roll properly?

At this point, you’ll have your joint ready for the lighter, for you to have good-smoke times. We hope this post’s helpful and, if in doubt after reading it, just leave your comment to help us enhance this post.