Marijuana effect in human body’s something totally relative, not a precise percentage – marijuana effect and time in your body are directly related to factors such as age, metabolism, weight, consumption method, marijuana strain, quantity, environment or personal tolerance.

All these factors will be fundamental for the duration of the effect – generally, it could be stated that the maximum effect of marijuana consumption in human body’s 5-6 hours (probably, you’ll feel nothing after that).

If you’re a regular consumer, you could think this topic’s not that significant, but you’ll get surprised if you know how many beginner consumers are interested in this topic – this feedback’s a way to face the first consumption as calm as possible. 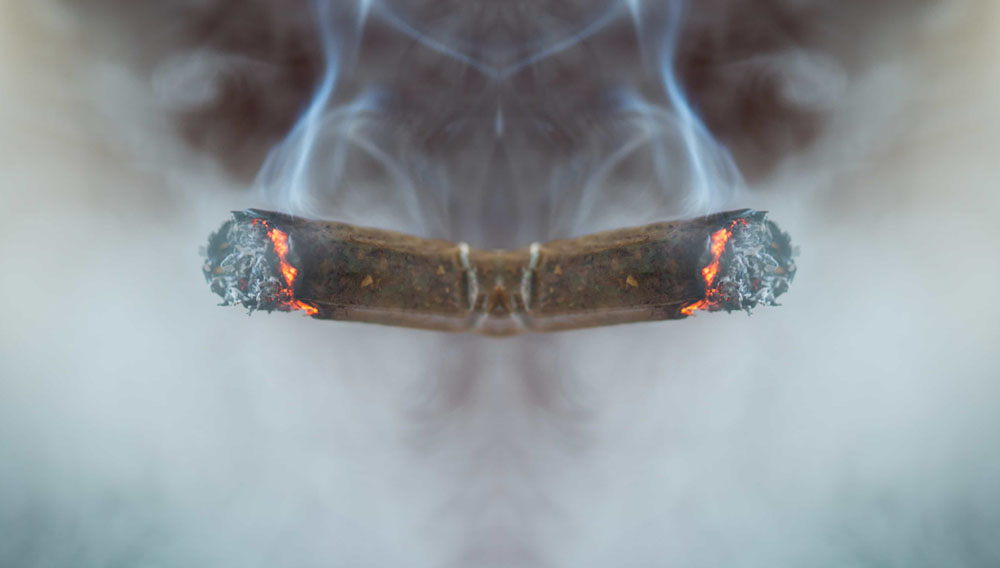 What are the fundamental factors for the duration of the effects?

Obviously, there are many types of marijuana with different quality and particular effects, so, when consuming top-quality marijuana, very resinous and powerful, the effects will be longer-lasting – consuming smoother, lower-quality marijuana, provides minor effects and, consequently, shorter-lasting.

Consumption method’s fundamental too; the post-consumption longest-lasting method’s cannabis food – when smoking, THC enters the body faster, with shorter-lasting more immediate effect, and, when vaping, you have longer sensations than classic joint system.

How much weed per joint?

Logically, consumed marijuana amount’s fundamental too – more smoked marijuana, more THC blood level to be purged by the body, so the effect’s longer-lasting. 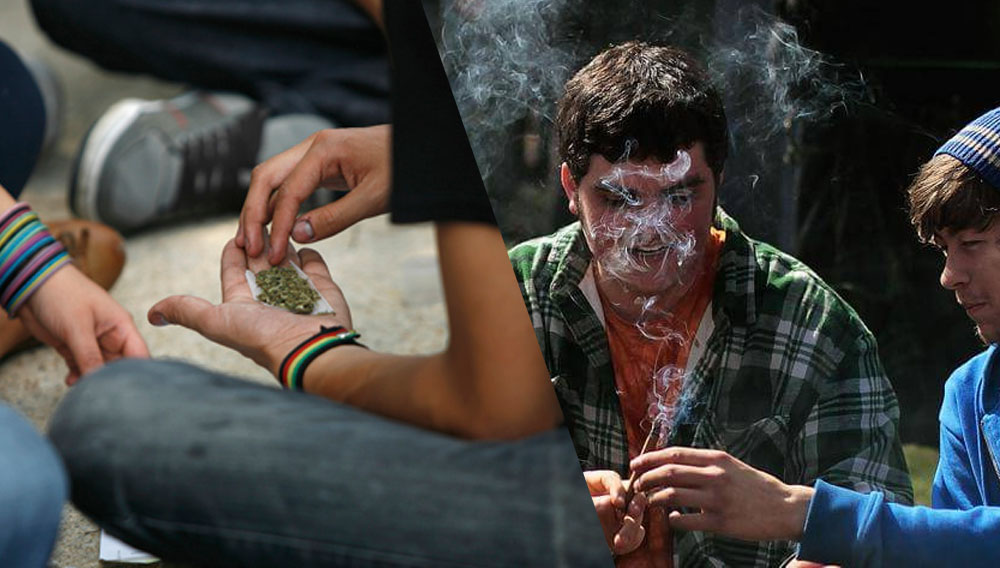 Every organism’s a world, and every one assimilates drugs differently – some people process drugs slowly, feeling longer-lasting effects, and, however, some other people have faster metabolism, with faster, shorter-lasting effects; age, weight, complexion and general health are also relevant for marijuana-effect time span.

Tolerance and Resistance to Drugs

Tolerance’s a factor related to those previously mentioned; it’s about how your body’s used to processing cannabis – more adapted, less time to overcome its effects; marijuana tolerance is quickly lost – regular consumers, when not smoking for a week, feel much powerful, longer-lasting effects when smoking again, similar to some non-smoking months.

How long does THC stay in your system?

Summing up, it’s impossible to precisely determine marijuana-effect time span in your body – generally, we could state marijuana effects remain 1-2 hours if smoked and, if eaten, 3-6 hours.

Anyway, as previously mentioned, every one’s a world – the only way to know marijuana-effect time span in your body is tasting it yourself, little by little and consciously.

Knowing marijuana-effects in your body makes you consume better, more consciously, respecting your daily activities – if something to talk about, just leave your comment.

Previous ArticleGROWING MARIJUANA IN WINTER, IS IT POSSIBLE?Next ArticleWHEN TO TRANSPLANT MARIJUANA