Most people know what marijuana is; some people recognize its smell or look, but not everybody knows its effects: next, we are going to analyze all the cannabis effects in human body – positive, negative, physical or psychological.

Marijuana has been used from ancient times, for illnesses, spiritual rites or just fun; these effects come from several cannabinoids which provide unique qualities, so it is one of the most famous plants worldwide. 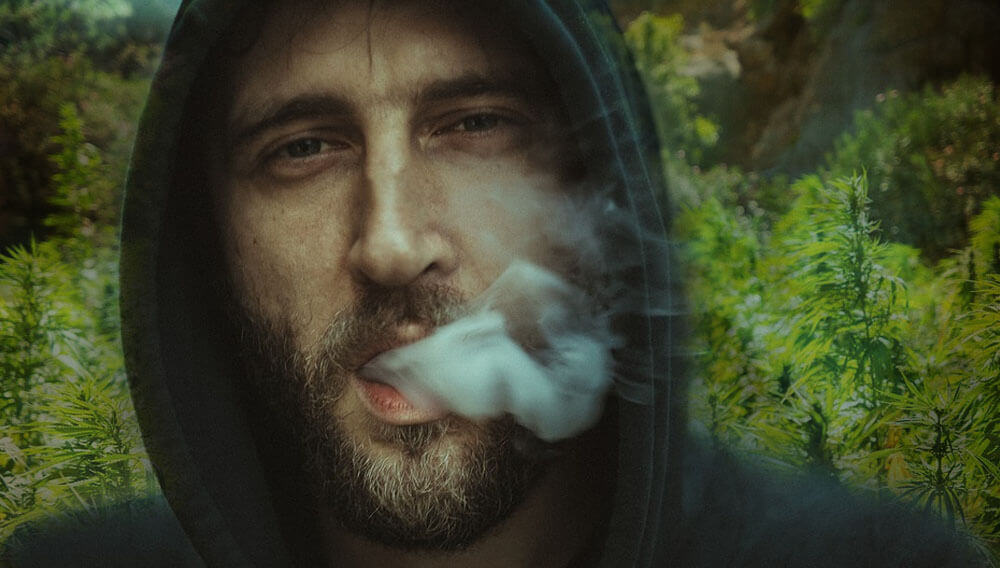 effects of cannabis on the human body

For example, bud effects depend on indica strains – sedative and corporal – or sativa strains – cerebral and stimulating; the vine is also important – not all the plants produce the same effects, even in the same genetic family or strain. On the other hand, the growing system is very important too; outdoor and indoor buds do not have the same effect, as well as buds grown with fluorescent lighting – very smooth effect – and buds grown in sodium, LEC, LED or hydroponics – more powerful effects. 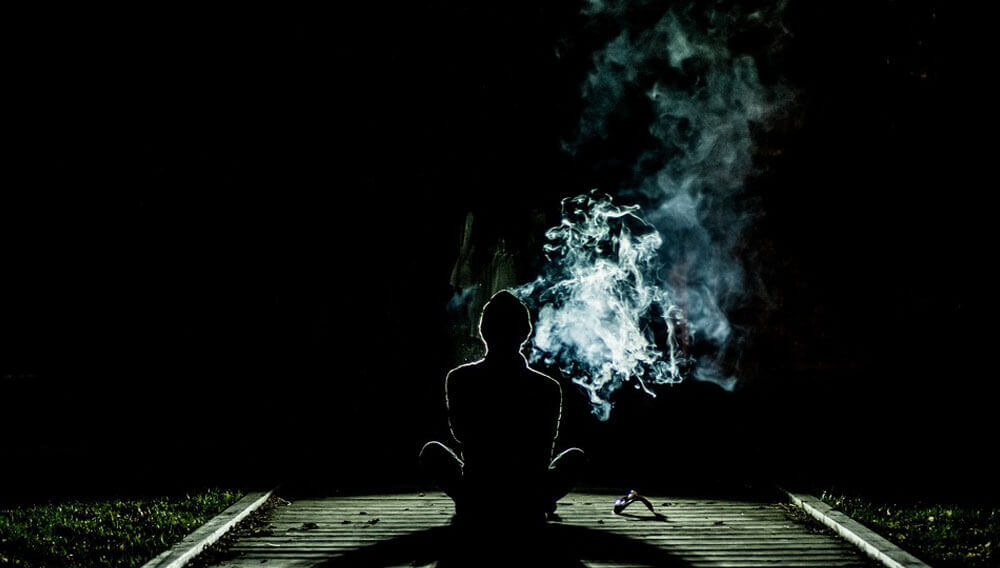 Generally, marijuana affects the information flow between the nervous system and the brain, so it also affects the sensitive and perceptive system; marijuana vines with high CBD levels are ideal as anti-inflammatories, analgesics or anxiolytics. For more info on treatable diseases, just enter our blog and read the posts on medical marijuana and CBD.

Regarding the brain effects and psychoactive effects, marijuana causes a certain comfort and wellness sensation; sativa strains enhance euphoria and mental stimulation effect, and the sensibility on flavor, smell, color and touch perceptions. Besides, in the short term, there is certain temporal perception, and memory, loss. 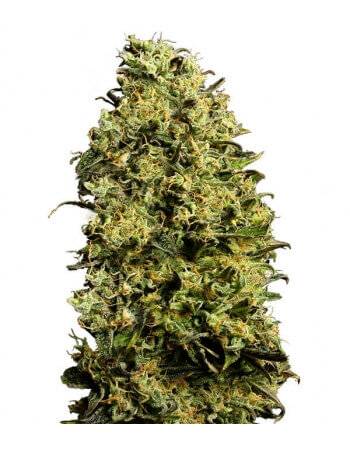 Basically, marijuana is relaxing, relieves stress, stimulates the senses and creativity and calm aggressiveness; they say it is a remedy for intolerance, since marijuana consumers tend to be more open-minded and respectful with individual choices: this image has been very supported by American hippie movement, back in the 60s. 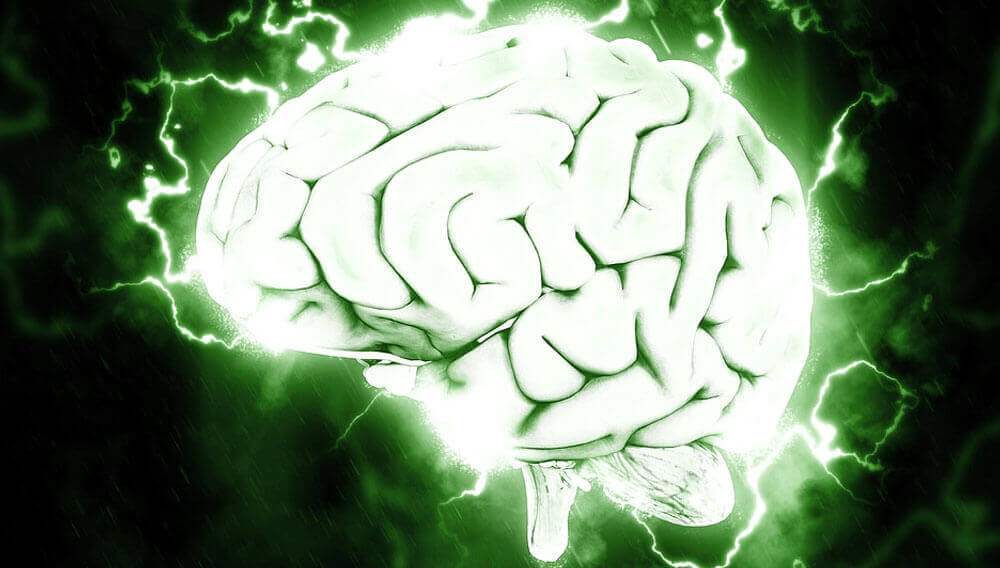 Despite of the relaxing brain sensation, marijuana increases heart rate; it causes notable eye redness, and an increased appetite, in contrast with real weight loss provoked by cannabis consumption. Lastly, it provokes certain coordination, orientation and attention loss; moreover, some people could feel panic, and an anxiety sensation which could become tachycardia. This has been a brief outline on marijuana effects in human body; when in doubt, just contact our customer-care phone line, or leave a comment on Gea Seeds blog.