Mushroom bread consists of sprouting-fungi rye substrate – fungus mycelium has been previously injected; mushroom growing’s very easy – put some rye substrate in a tupper and leave it in a dark, wet place: with proper humidity, the mushrooms will grow autonomously – when cutting the first mushroom round, they’ll grow bigger (third round’s scarce and little). 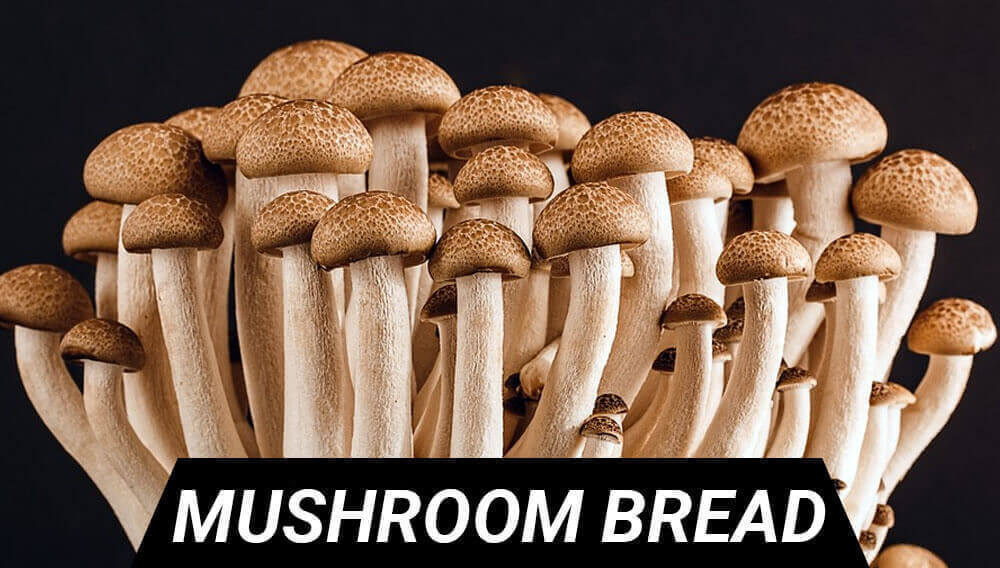 It would be very difficult to summarize the hallucinogenic fungi strains – more than 200 strains, divided into more than 14 genera (such as psilocybe, where most of psychotropic fungi come from). 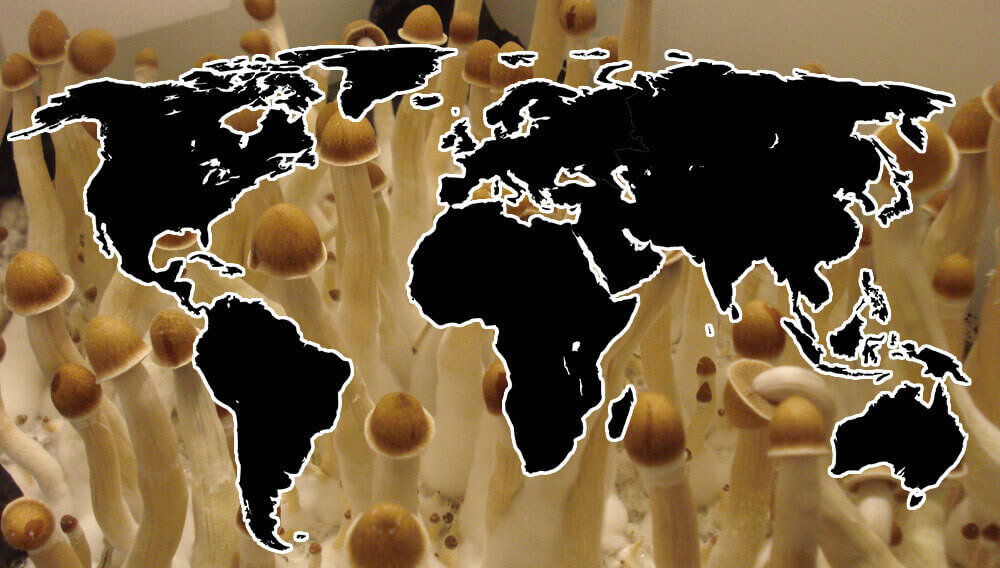 – Oceania: South Australia, and its islands.

Why are they hallucinogenic?

The substances providing the characteristic effects of psychotropic fungi are psilocin and psilocybin – their chemical structure’s really similar to serotonin.

These alkaloids block the serotonin effects; their properties and consequences are very similar to LSD – mushrooms are totally natural, but LSD’s totally synthetic and chemical (LSD effect, 8-12 hours; fungi, 4-6 hours). 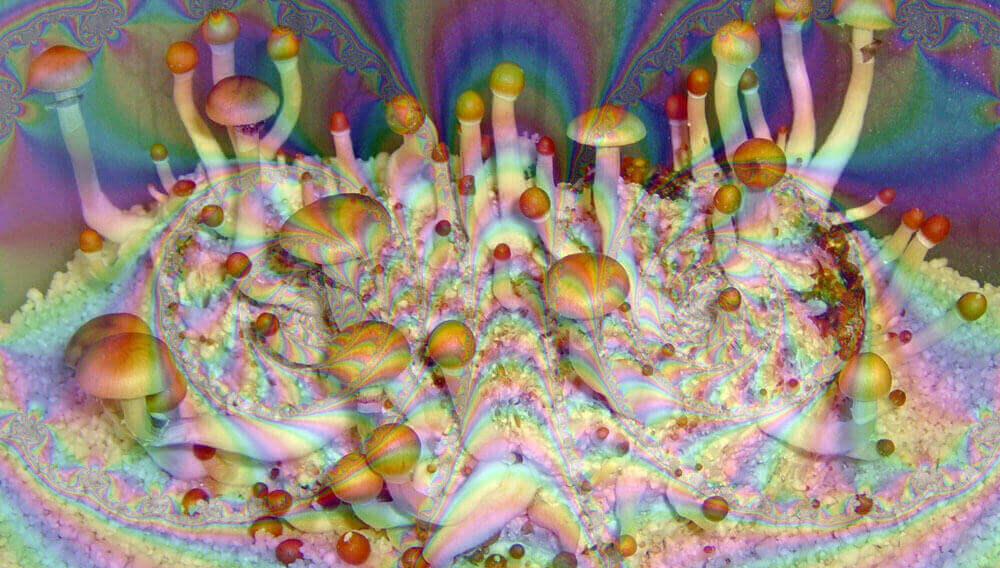 All these sensations can be pleasurable or disgusting, depending on the previous factors – mushroom consumption’s controlled in your body (overdosing could be negative).

How to control the dose

Unlike marijuana effects, mushrooms have to be digested and assimilated by the digestive system to be effective – for a new dose, wait for 30-60 minutes; when feeling their effects, you’ll be able to decide if you’re going to have another dose (or another higher dose): this is very important – as their effects are retarded, you might consider a low dose, and, when increased, you feel the previous effects and it’s too late to back out.

This has been an approach to hallucinogenic mushrooms; the main factors have been analyzed for future consumers to be properly informed – when in doubt, contact us by leaving a blog comment.

Previous ArticleApical Dominance, The Best Pruning technique for marijuana plantsNext ArticleMARIJUANA LUBRICANT, WHAT IS IT AND WHAT ARE ITS EFFECTS