In Spain, most of hash consumers tend to blend it with tobacco; if you want to smoke unblended hash, what options do you have? Many smokers prefer to smoke it like that – here you have some interesting methods.

How to smoke hash 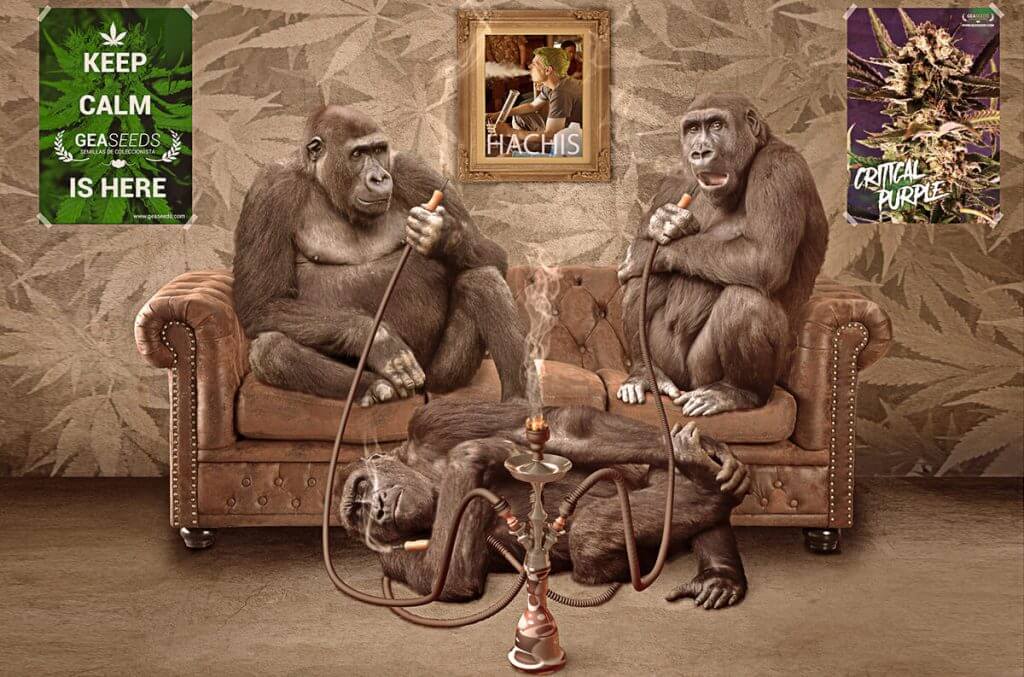 Without pipe tobacco or sebsi 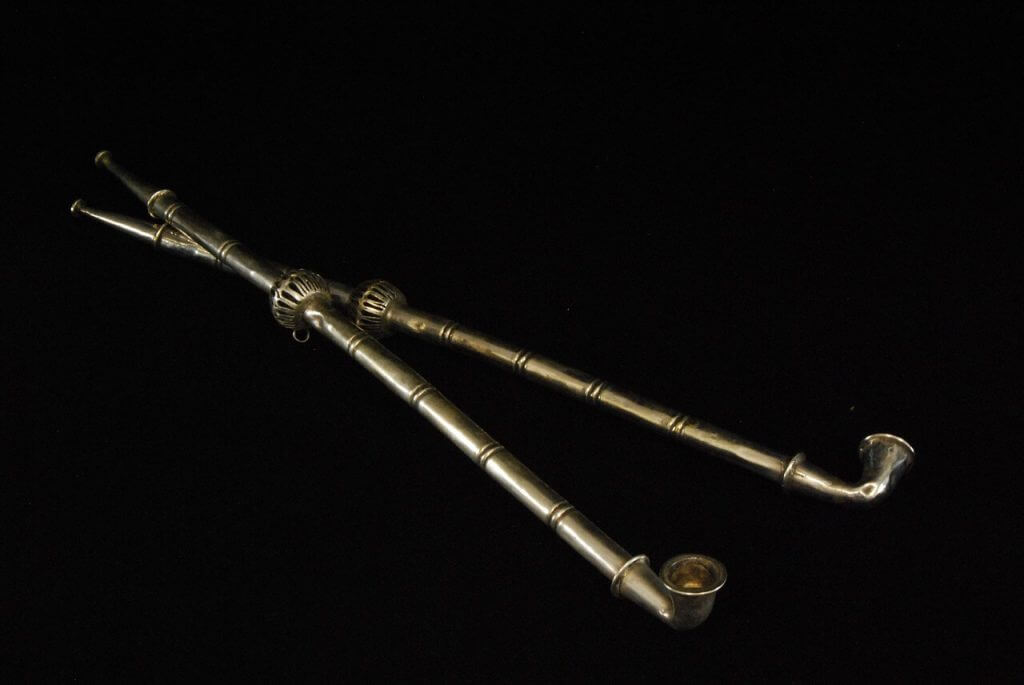 Pipe or sebsi – typical Moroccan pipe; these pipes consist of a small clay/stone bowl, connected to a narrow wooden tube/cylinder. For pipe smoking, just undo the hash and put it in the bowl; fire the hash with a lighter, aspirate through the cylinder edge and the smoke will pass, from the bowl to the cylinder, into your lungs. Usually, these pipes are made by totally natural materials, and their long-haul design provides very smooth, enjoyable sensations. 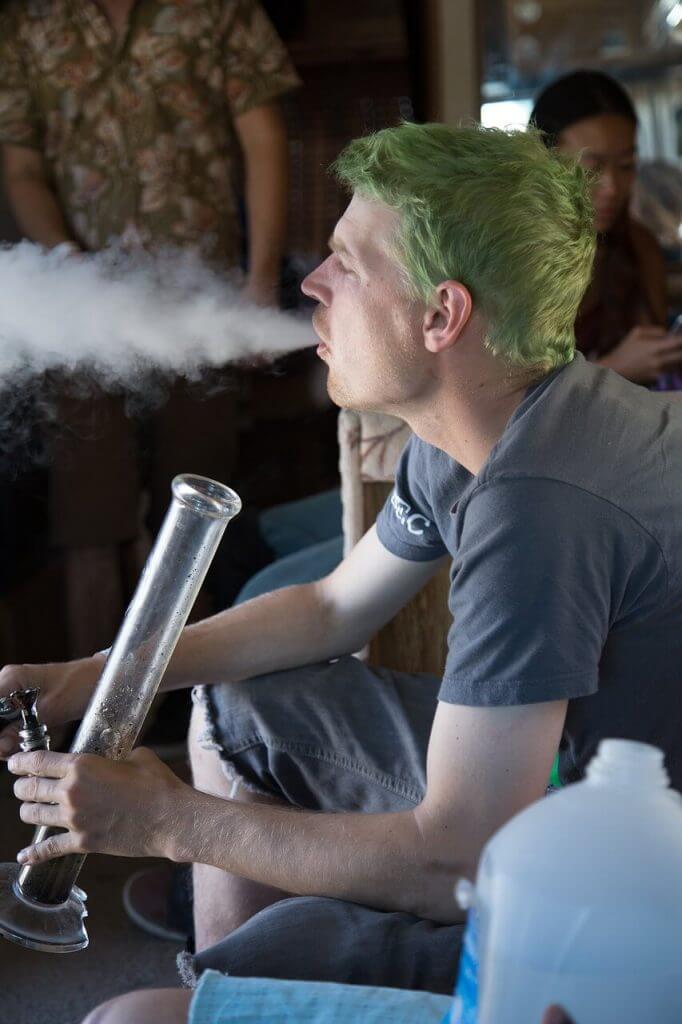 At first glance, bongs, or water pipes, seem difficult to use – nothing could be more untrue; their functioning is really simple – similar to sebsi: fire the hash with the lighter; when aspirating, the smoke is filtered and chilled by water – clean, healthy smoking way. Usually, they are made of glass – easy-to-clean, cheap, light material.

Smoking hash without tobacco in embers bong or hookah 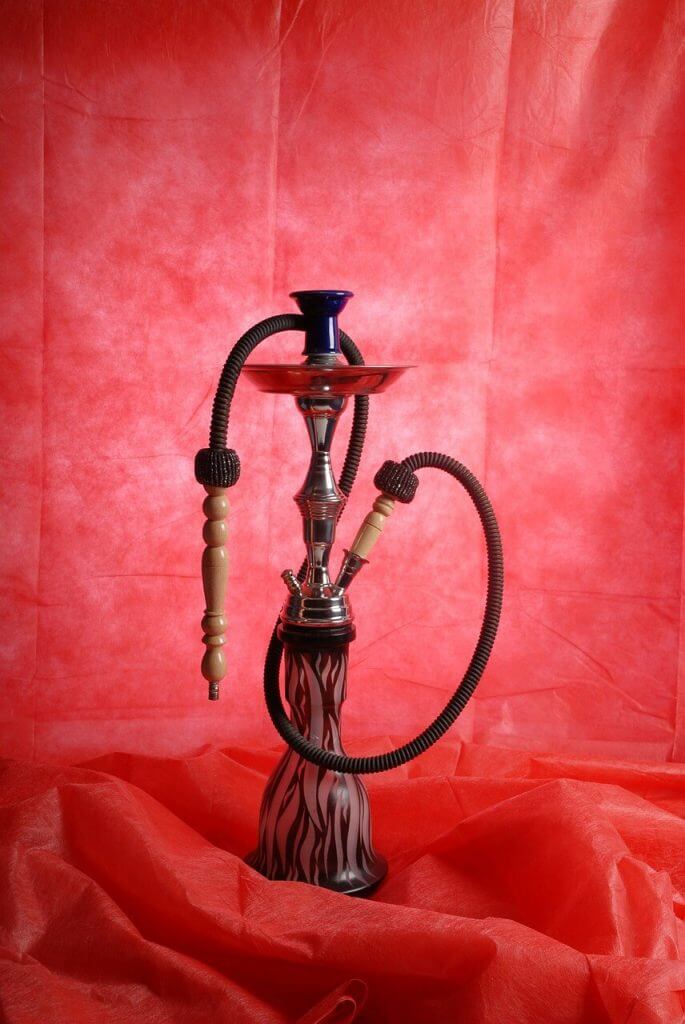 Currently, embers bong – or hookah – is trending – also filtering the smoke by water; this time, the blend is not fired with the lighter – usually, with charcoal embers. Hookah is made of a pot – hash inside, covered by pierced aluminum foil – the charcoal which fires the substance is placed on it; a small valve purges the stale air from the interior of the bong. Besides, there is a base; usually, it is made of glass – it contains the filtering water or liquid. Lastly, there is a hose – you aspirate the filtering vapor. 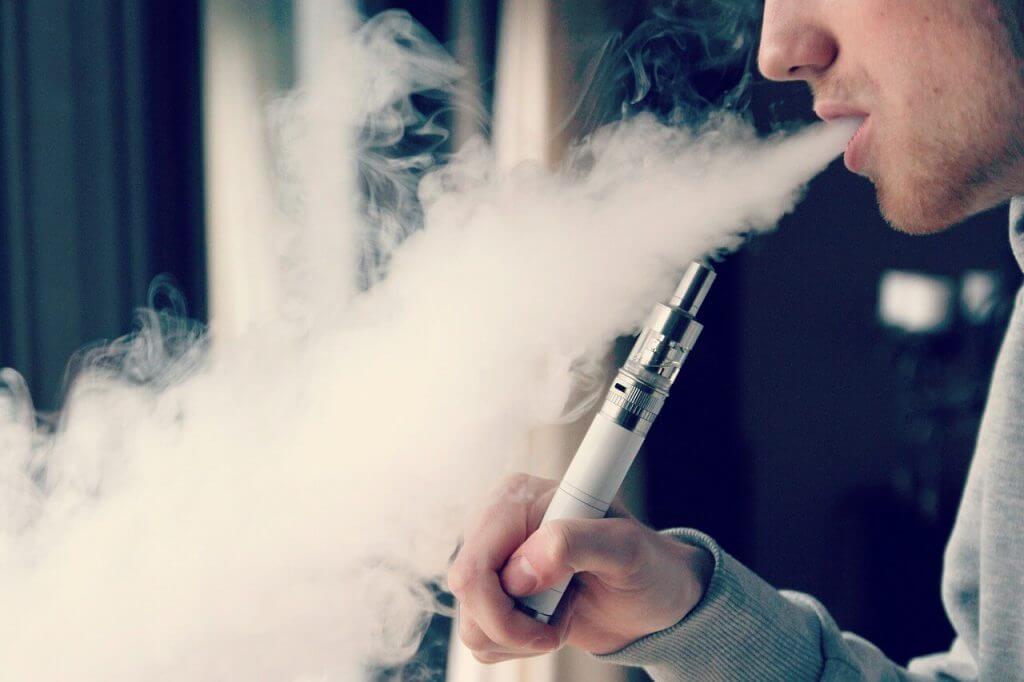 This modern extracting method gets to separate the psychoactive oils from vegetal material by means of heat and evaporation – no combusting toxic substance consumption; the process consists in exposing the vegetal materials to a hot air flow – due to thermal processing, the psychoactive components are vaporized: the content passes to the air and it is concentrated in a plastic bag to be inhaled. This is a multi-pro system – same content for different hash-vapor bags, immediate effect, the healthiest way to consume marijuana or marijuana derivatives. 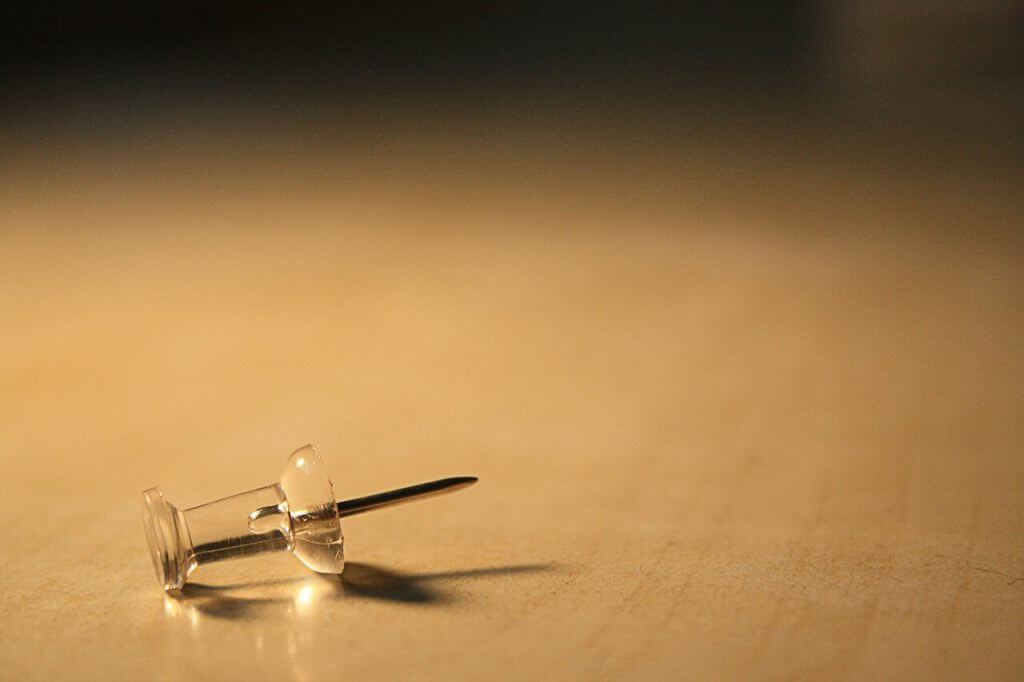 This system can also be applied with an empty bottle of water, acting as a glass; moreover, we can place a bottle – with its bottom cut off – on a basin with water, make a hole on top of it and put the hash on this hole: fire the hash, so the bottle will gradually get full of smoke; push the bottle downwards, into the water of the basin, so the smoke will go up compressed through the top hole of the bottle – then, you inhale it.

As previously mentioned, there is a wide range of methods to consume hash in isolation, and this has been a general overview on them – classic, innovating and modern, cheap and simple home-made; when in doubt, you know, just check our blog.