Marijuana is a plant with many associated names; alternative words – sometimes, really weird and funny – are needed, due to growing and consuming prohibition in most of the countries. Undoubtedly, culture practices influence over different aspects of life; marijuana is one of them.

If we travel a little bit, we can check first-hand that cannabis is named differently, depending on where we are – in Spain, there are different ways to name it, depending on the area. 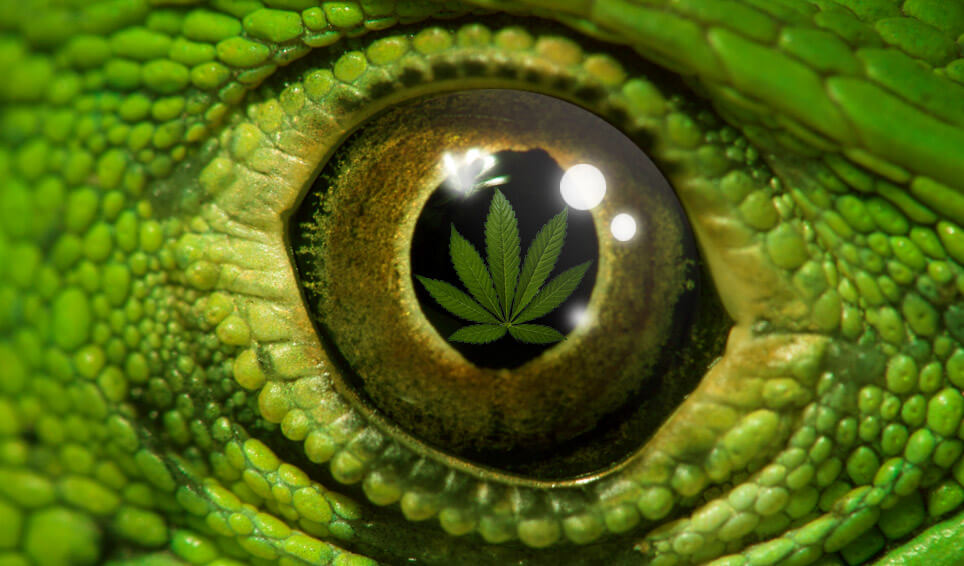 Some of these terms come directly from the word marijuana or cannabis; some others have nothing to do, and it is just a way to mention this plant when placed somewhere, and, in other cases, it is a word in another language.

Undoubtedly, so many terms for the same plant mean the cultural influence practiced along many years in different parts of the world is very powerful and marijuana – as hard as this may be for some people to accept – is already a part of our culture.

Glossary of names for the Marijuana plant

There are many other terms, not appearing here; marijuana names depend on where we are – actually, some of them are internationally known.