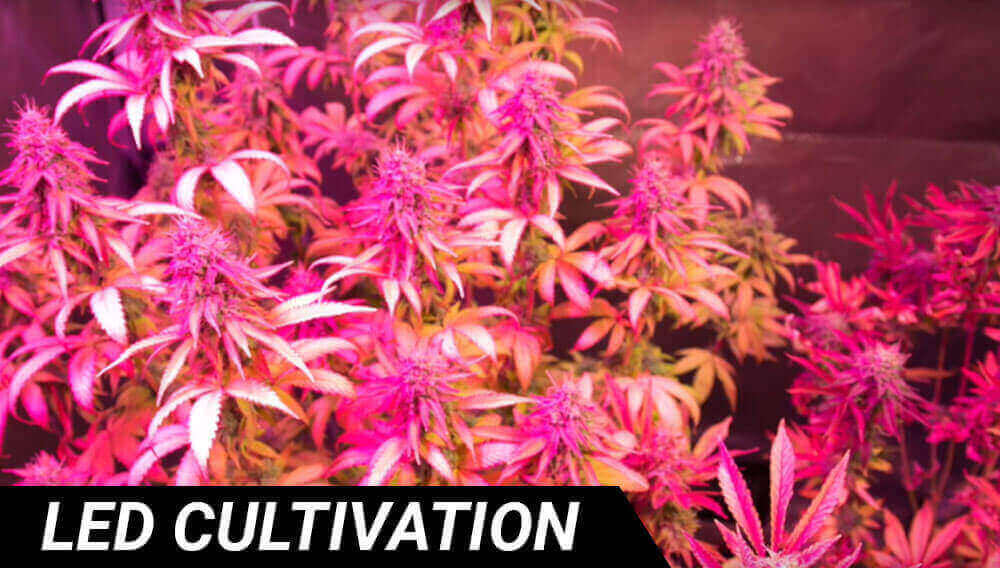 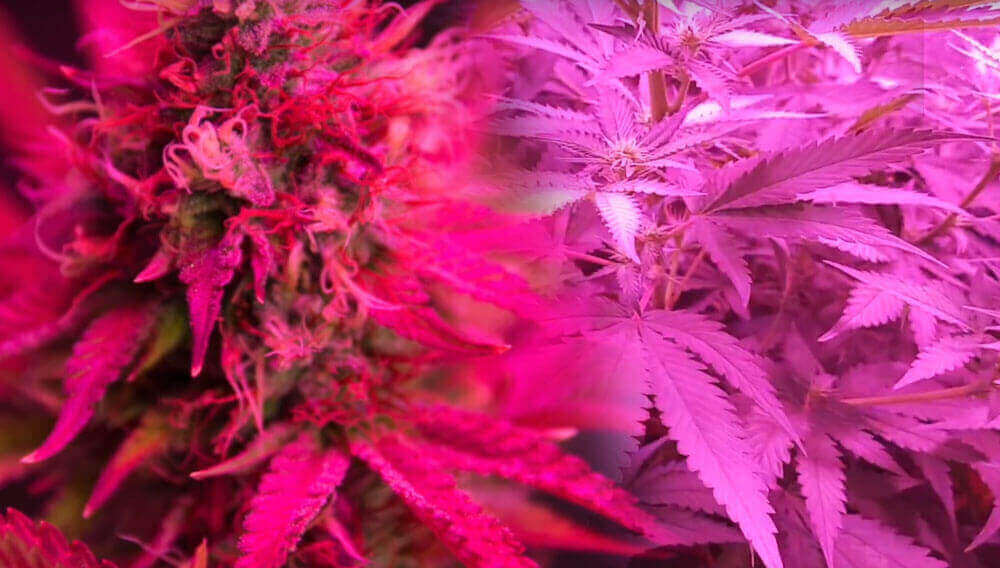 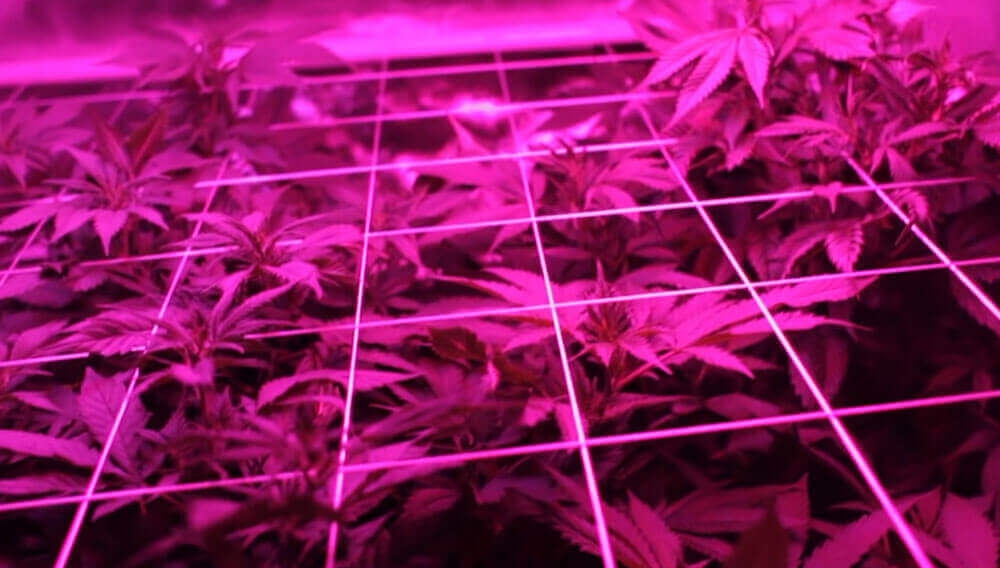 Gradually, more and more companies are commercializing LED boards for indoor growing, but the prices are still very expensive; LED systems are being studied and developed for a maximum efficiency-minimum price formula. Nowadays, growing LEDs are extremely expensive – really competitive prices come from China (no warranty); it will be time for kind-of-guaranteed cheaper LEDs – now it’s time to wait, make a high quality-assurance investment, or try online, cheap, functional LEDs (most of growers keep using the traditional sodium growing).

With cheaper prices, LED growing will have no competition ever – by far, the best option for our pockets and for the planet.