What is hash? How many types are there? How can we produce or own hash? All these questions, to be solved in this post; firstly, we will briefly analyze hash history and composition.

Hash origins are difficult to find; there are many legends on hash origin, but we cannot consider these sources as reliable. The first strong evidence on hash existence and consumption is found in some Arabic texts from IX, X and XI centuries, like Ibn Wahshiyya’s Book on Poisons or Abu Abd-Allah Muhammad’s One Thousand and One Nights.

Anyway, some of these sources locate hash origin in Mongolian people, although there is not any conclusive evidence. It is totally reliable that, in the Middle Ages, its consumption spread along Maghreb; hash traces have been found in countless pipes – in archeological sites – from those centuries. There are countless nearby examples; in the archeological sites of the castle of Cullera (València), Muslim pipes – with hash traces – have been found.

The word hachís comes from the Arabic Word حشيش hashish, translated into Spanish as dry grass, lawn or hemp; anyway, although its expansion and consolidation happened along Maghreb, many experts stipulate Persia as the origin of hash. Apart from Maghreb, Lebanon, Afghanistan, India and Nepal are also traditional areas of hash production and consumption; needless to say, current consumption has spread worldwide.

This has been a summary of hash origins, but, what about its composition? Hash consists of a concentrate of cannabis bud resin, previously separated from the flower by several ways, like sieving; the result is a substance which contains high THC levels, a psychoactive substance which produces the cannabis effects. Different production processes, methods and qualities will directly determine the final product; in fact, there are some hash strains. 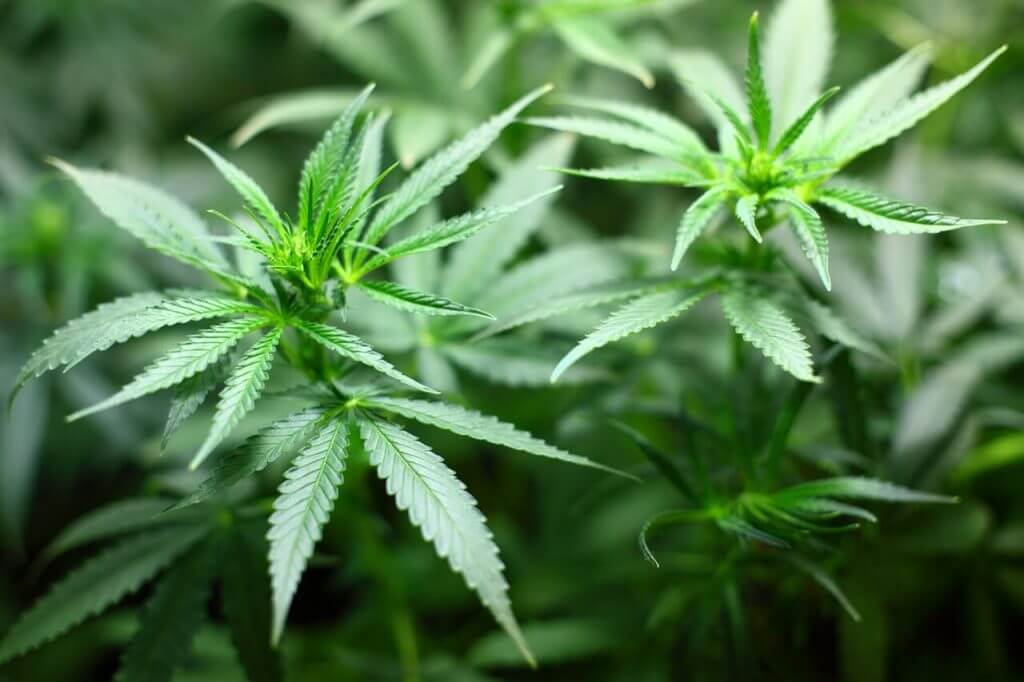 Generally, the hash you have consumed is dry sieved – the most usual producing method; besides, it can be extracted rubbing by hand – the oldest extracting way, dry-sifting or some newer techniques like resin separation by butane gas. This is one of the most sophisticated techniques; it has obtained the most powerful THC levels, up to 90% – average THC is 15-40%.

These are some of the most popular techniques, but there are many more; for example, by means of static electricity, pressure and heat, acoustic vibrations or ice and water – this one can be carried out through several methods. Basically, it consists of putting the bud into water; the vegetal material remains on the surface, and the trichomes go down to the bottom: hash is produced by these trichomes; next, the most popular methods are explained in detail.

Hash oil, or BHO (Butane Hash Oil). This cannabis cannabinoid resin matrix can be BHO sativa, indica or wax; the extracting system is based on the introduction of mashed marijuana in a steel tube which has been pierced at one end, with a butane gas valve at the other. Butane is a non-polar solvent, so it drags the marijuana glands, separating them from the vegetal material, obtaining a liquid; gas will gradually evaporate from this liquid. 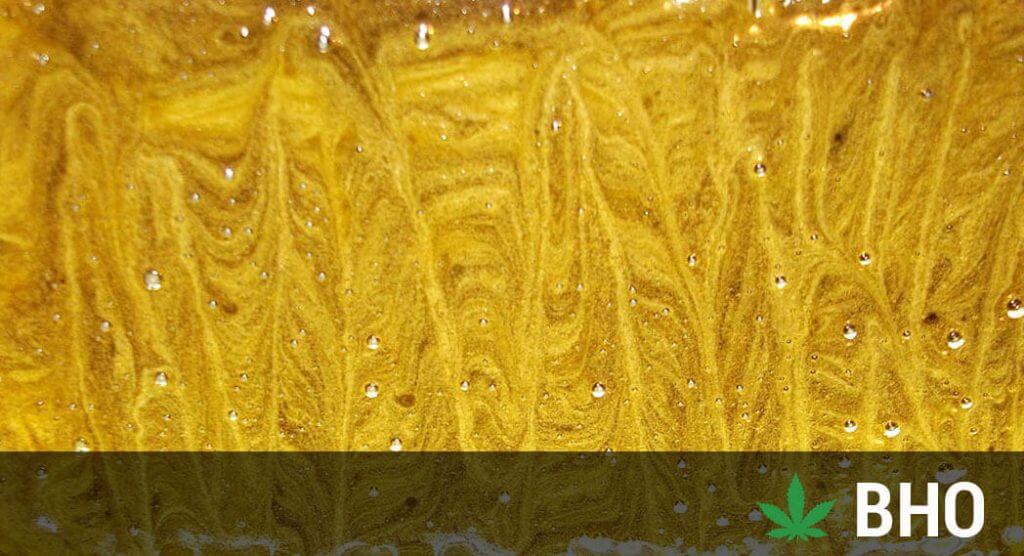 Apart from butane, you can use alcohol or chloroform; the resulting substance is tightened – or very viscous – dough, depending on the process, with psychoactive levels which are superior to any other cannabis product. Currently, this is not a very popular product, although it is a newcomer cannabis update; gradually, more smokers are standing up for this new product which has revolutionized CBD and THC percentages.

As previously explained, it is the oldest and more popular extraction system, through several types of sieves; traditionally, porous fabric is used – when hit, cannabis resin is filtered: this is the most traditional method in Morocco, and one of the easiest. 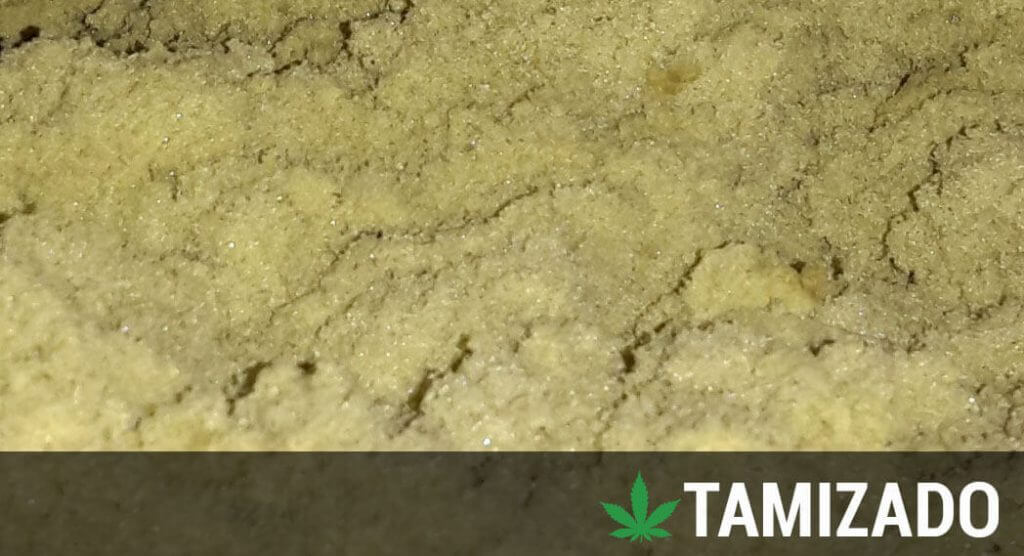 For example, we can carry it out with a bucket and a stocking; the system is simple: put a bucket or washbasin; on top of it, put a stocking, stretched and tied, so it gets tight; on the stocking, place the buds and, in turn, another stretched and tied stocking on the buds, so the cannabis gets pressed between them; then, just hit the fabric – it is covering the marijuana – with a stick, and, gradually, the resin will filter through the stocking, falling onto the bucket. The result will be a resin mountain; when pressed, it will produce high-quality hash. Currently, many gadgets are bought, for you to carry it out simply and mechanically.

Basically, as previously quoted, it consists of putting the buds into water; the vegetal material remains on the surface, and the trichomes fall onto the bottom- hash is produced by these trichomes. Whith ice, cold eases the system performance; once you have the whole bottom of the bowl full of resin and trichomes, extract the solution and let it dry. There are new devices, for an easier process. 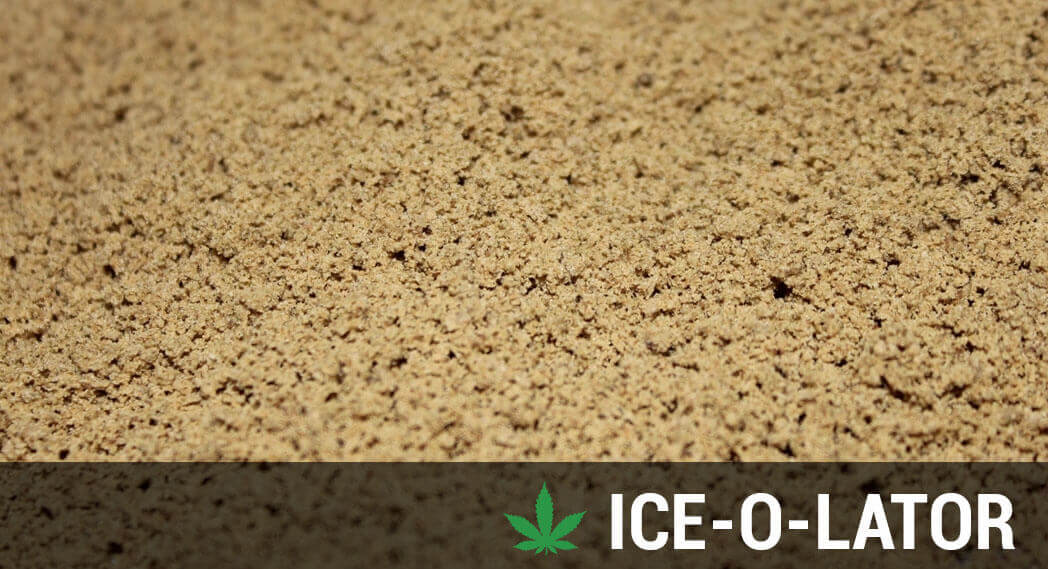 This system is carried out by water bags or bubble bags; they have different holes to filter the resin after soaking the marijuana with ice water. Afterwards, alcohol, chloroform, propane, butane or other solvents began to be used for marijuana cannabinoid extraction; this is one of the best high-quality results – a cream with similar texture to wax, honey-golden colored. This extraction also involves the shatter, one of the most powerful concentrates; it is based on BHO system, but with room temperature, providing a crystalline, transparent, smooth, solid substance. 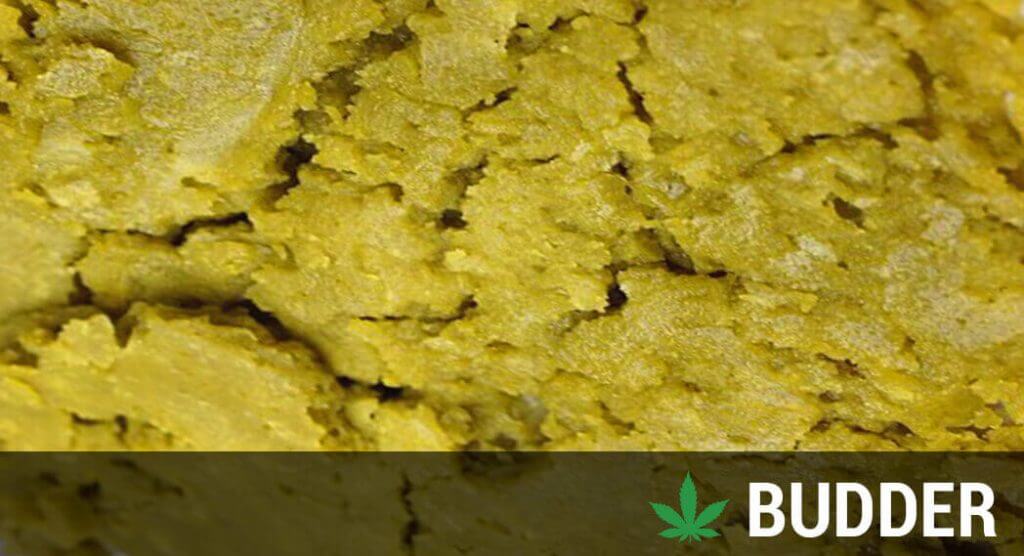 This system is a mixture of several methods; for example, one of the most interesting consists of blending dry hash with BHO – working as a binder, producing fragrant, viscous, soft hash: this is one of the best high-quality results, providing a delicious solution. 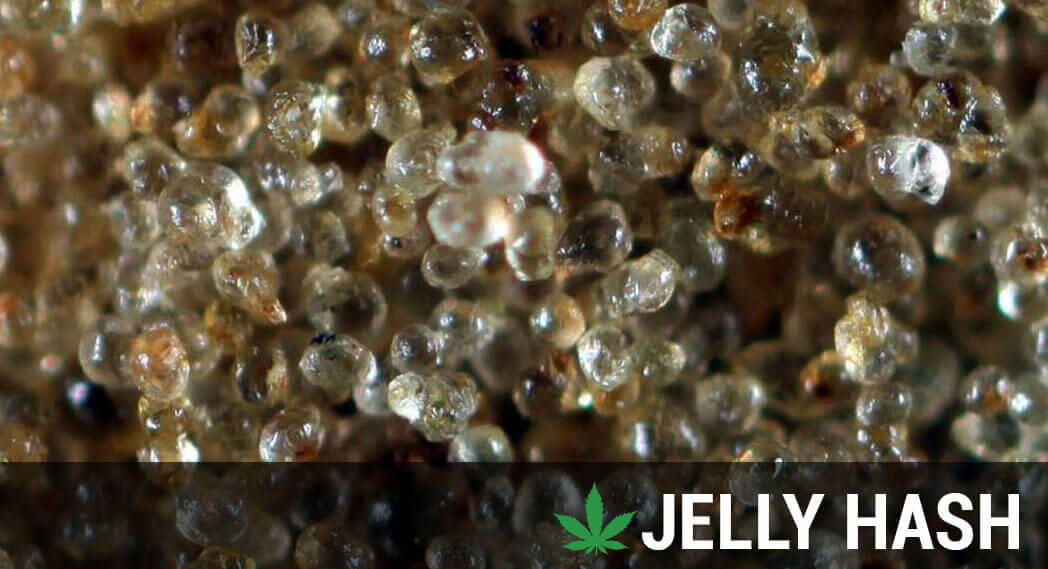 This has been a brief approach to hash extraction and its derivatives; Gea Seeds hopes you find it interesting!

Previous ArticleBREWING MARIJUANA TEA – CANNABIS RECIPENext ArticleHOW TO IRRIGATE A PLANT, TRICKS AND WHAT NOT TO DO