What is nettle slurry? What properties does it have? How to produce home-made slurry? All these questions are solved in this post, briefly and precisely. What is nettle slurry?

Nettle slurry is a bio-stimulated extract which boosts the vine development and strength, reinforcing its natural defenses; in fact, it is one of the most usual ecological remedies in agriculture, for vine strengthening or for fighting the plagues of insects and fungi.

Due to its beneficial properties, and its 100% ecological solution, Gea Seeds suggests nettle slurry for growing development and maintenance.

What properties does nettle slurry have?

Nettles are the number one enemy of the growings, because they usually grow wildly and abundantly, fed by the irrigating water of the growings. These plants grow fast, next to the vegetal vines, and their roots suck the water, handicapping the optimum development of vegetables. This forces the grower to pull the nettles weekly; otherwise, the invasion would harm the crop.

What is more, nettles are a plant which provokes burning and itch when rubbing it, so it is very difficult to be removed from the fields; these problems are counteracted by a wide range of benefits, provided by nettles to growings when transformed into slurry.

As previously quoted, nettle slurry is an excellent fertilizer and powerful bio-stimulator; next, its main beneficial properties are described:

1. It is a powerful repellent, warding off the aphid, the white fly, the crickets and the red spider, that is, the main plagues affecting cannabis; it also has antiseptic and bactericide properties, thanks to its high formic acid level. 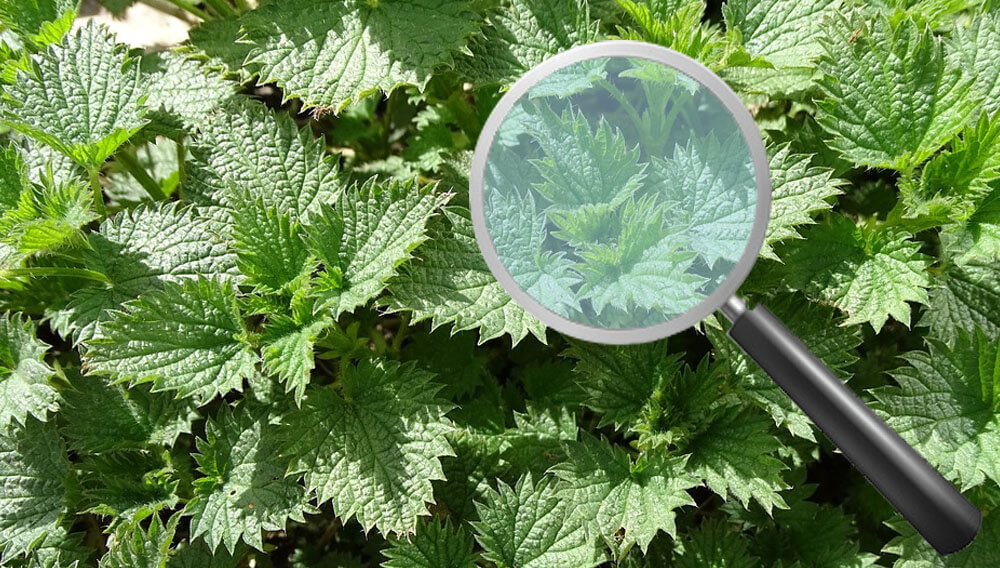 2. It generates stronger plants, due to its high level of minerals and microelements which are generally scarce, like iron, phosphorus, magnesium, calcium, silicon, trace elements and vitamins A and C. All these elements prevent chlorosis and wilting, stimulate the defenses of the plants and they become stronger against oidium and mildew fungi.

3. It also boosts the growing of the plants and their roots, due to its high mineral and organic acid level; it also improves the structure of the soil, absorbs the excesses of iron and nitrogen and improves the process of photosynthesis, due to carbonic gas generated by its bacteria.

4. It fosters the activity of microorganisms like bacteria, stimulating the biochemical reactions of the soil – it regulates fermentation and accelerates waste decomposition.

How to produce home-made slurry

Firstly, collect one kilo of nettles before flowering stage; introduce it in ten liters of water, and let it macerate for about ten days, removing the result every two or three days.

When the mash is ready, filter it and keep it in receptacles, always in a dark place; the receptacle is not important – it can be a bottle or a decanter, made of glass or plastic. 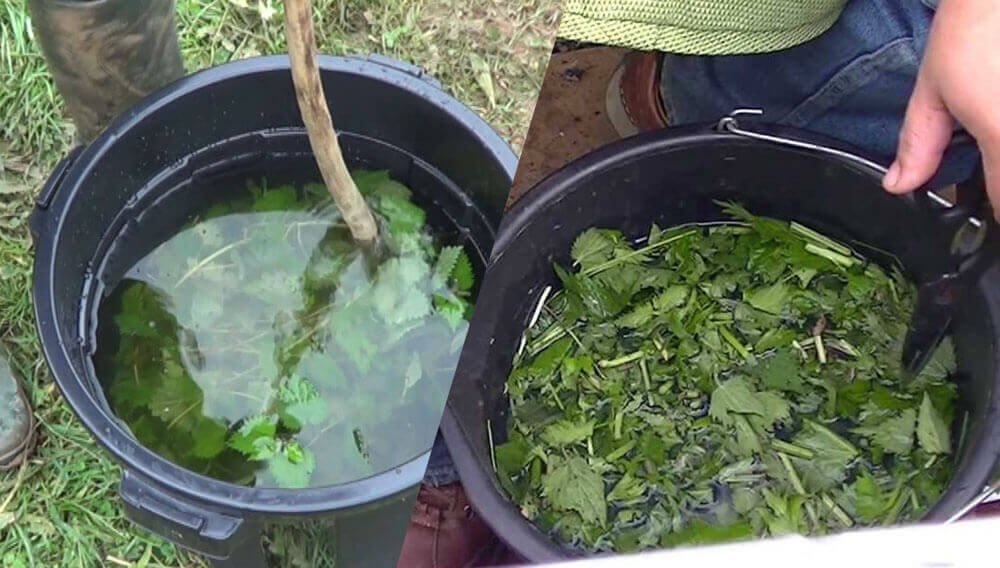 Once you have the solution in bottles, it has to be applied every 10 or 15 days – one liter of solution (nettle slurry) per 20 liters of water; besides, there are many companies producing and marketing their own nettle slurry. Anyway, this suggested home-made nettle slurry is really simple, fast and cheap; just water and fresh nettles: a cheap, ecological option to get strong, vigorous and healthy growings.