Despite of social inertia pro cannabis regularization and legalization worldwide, there are still some countries where marijuana consumption is seriously punishable – severe consequences ahead; this post wants to provide reliable info on the most dangerous countries to possess or consume marijuana – if traveling there, Gea Seeds suggests to forget about marijuana during your trip, or to be extremely careful. 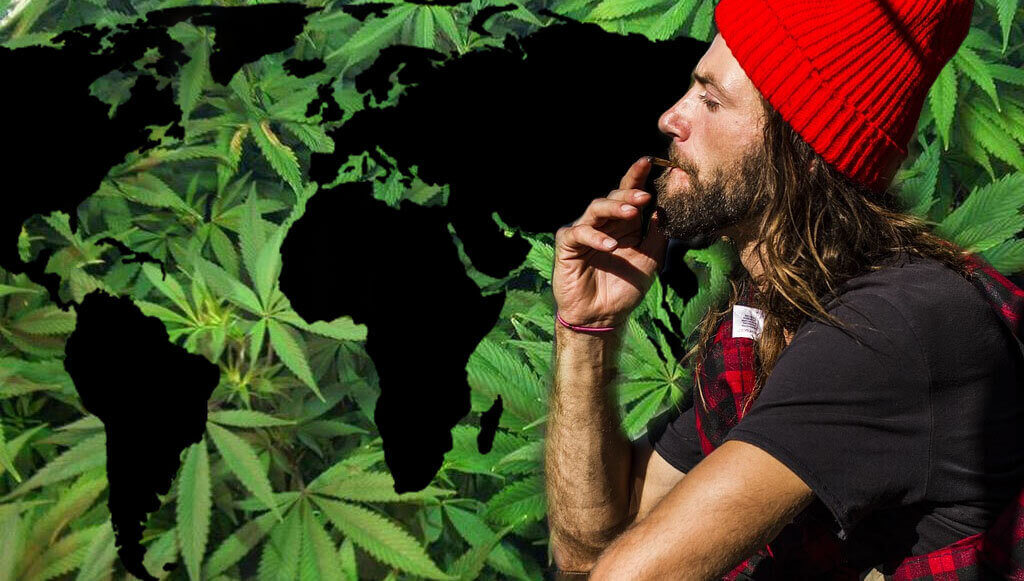 Marijuana around the world

The most intransigent country on marijuana consumption and trafficking; everybody could be arrested and would deal with a random toxicological test anywhere – no hint needed: if positive, you can go to jail; you can be tested as you enter the country and be directly imprisoned – absolute nonsense. Before visiting South Korea, you know, just avoid cannabis for a few months.

Rodrigo Duterte stated there would be no mercy with those drug-related people and nobody would be able to prevent them from death – he offered himself to “pull the trigger”; the most problematic drug in Philippines is shabu (meth) – 95% drug detentions. Anyway, marijuana possession or consumption could imply considerable payments – even jail. 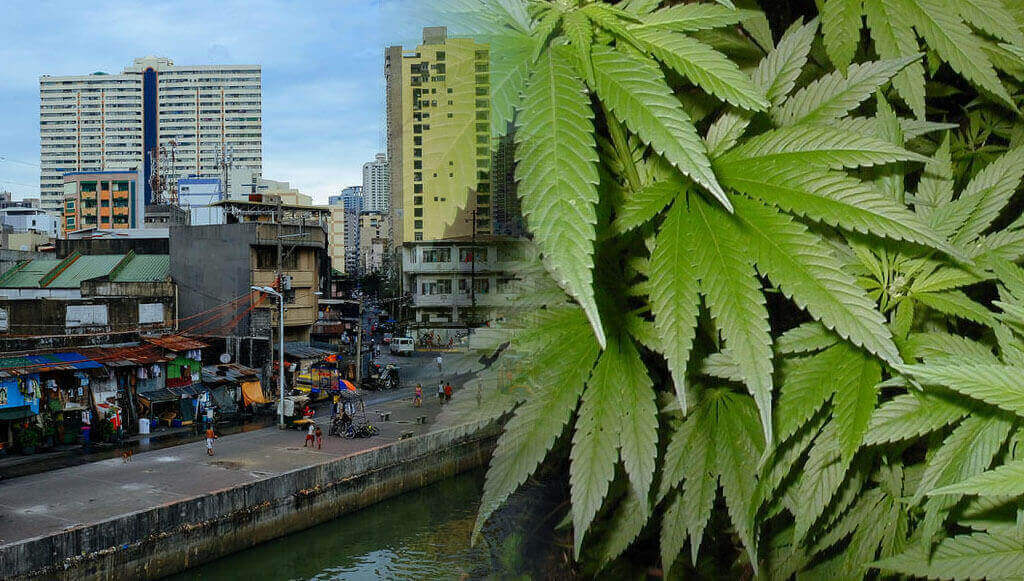 Tunisian Republic is a North African sovereign country where marijuana consumption is seriously punishable; little cannabis dose possession could imply 1-5 prison years and €400/1,200 economic sanction. Besides, Tunisia uses urine analysis; if positive (over 20 nanogr/l), up to 6-year imprisonment: if visiting this beautiful Mediterranean country, forget about joints during your stay. 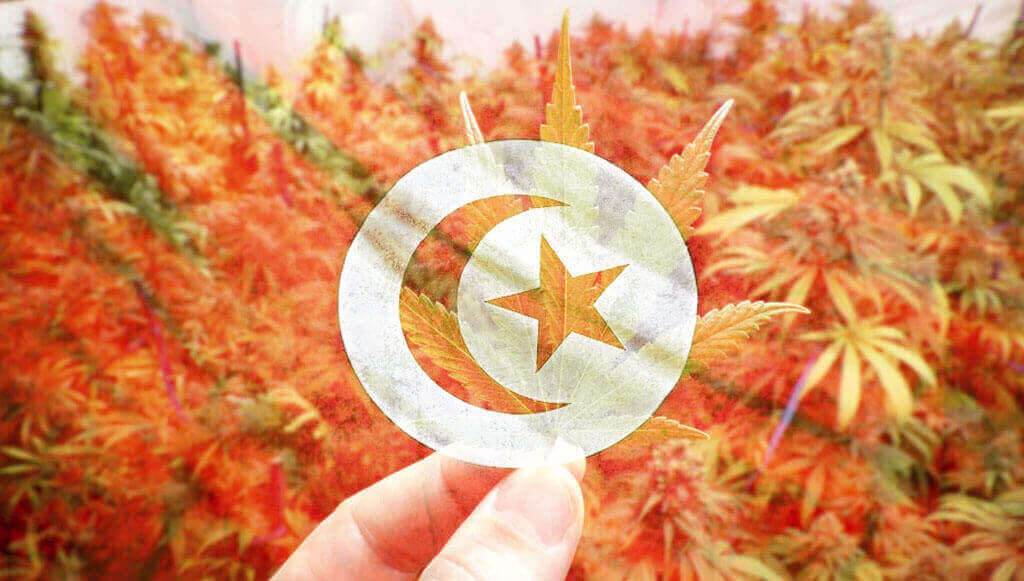 It is an extremely dangerous country – Dangerous Drug Act punishes 200 weed-gr holders with capital punishment (hanging); obviously, no stoner carries 200 weed grs on vacation, but be careful – marijuana reduced amount could imply sanctions from whipping to 5-year imprisonment (even more).

In fact, some people have been hanged for marijuana “trafficking” in Malaysia; large-scale trafficking, but we suggest not to tempt fate – apart from hanging, Malaysian-prison stays must be disgusting. 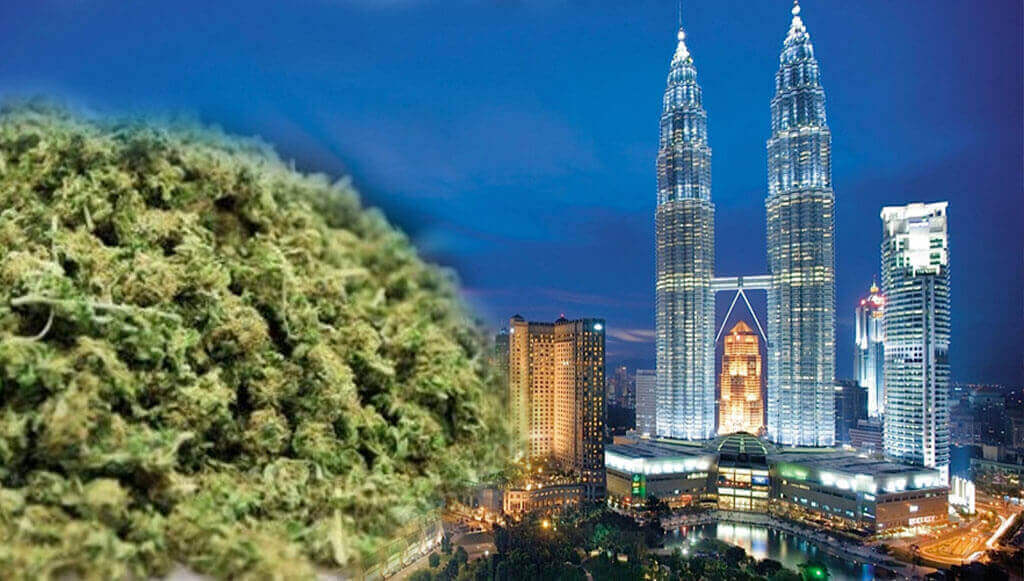 It was one of the first anti-cannabis countries – s. XIX – and it has some of the most restrictive marijuana laws; smoking a joint in Singapore could imply $20,000 punishment, 10-year imprisonment or both. Besides, over 500 cannabis-gr possession is considered as drug trafficking and capital punishment is applied; with minor amount, you could be lucky to be flagellated – when in Singapore, just forget about marijuana. 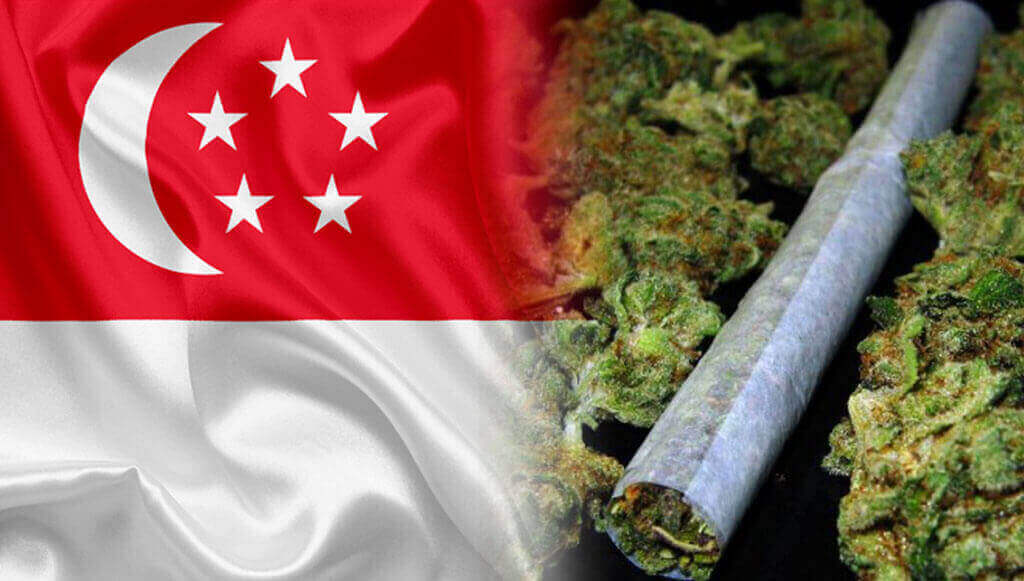 This kingdom also applies extremely unreasonable, severe punishment for drug possession and trafficking; capital punishment is applied to marijuana/hash trafficking convicts: when in Saudi Arabia, forget about cannabis if you do not want your gullet to be cut off by a sword blade – if not trafficking (just your individual dose), keep in mind minor possession could imply severe prison punishment. 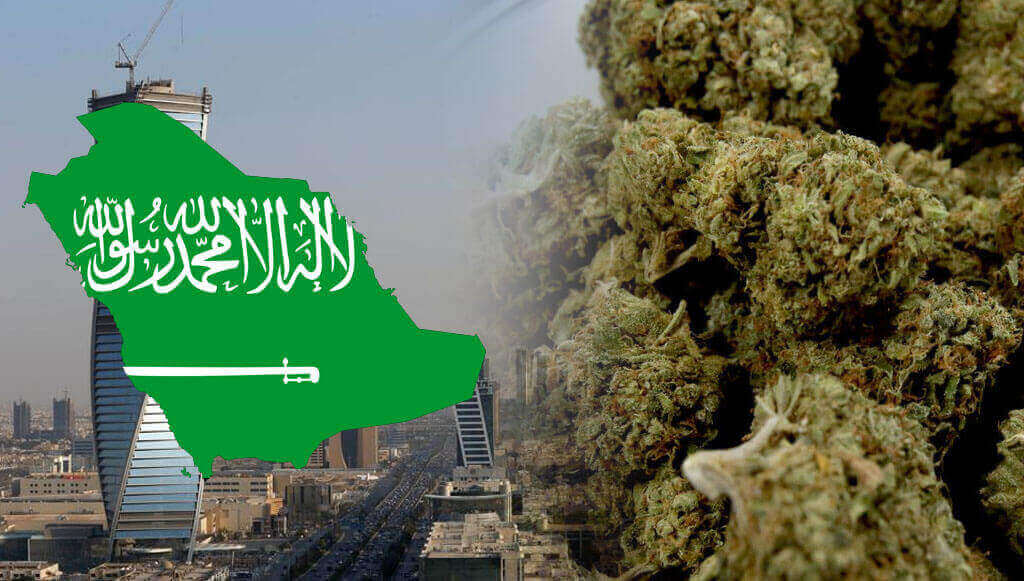 It is one of the most cannabis-consuming countries in the world, but it applies extremely severe punishment to cannabis dealers and consumers – if trafficking, you could be executed, as happened to a British citizen in 2013; cannabis is widely consumed and spread throughout the country, but you have to be very careful when consuming – serious legal problems could be around: when in Egypt, just keep in mind marijuana is totally prohibited – if you see somebody consuming or selling, do not trust him and get out of there. 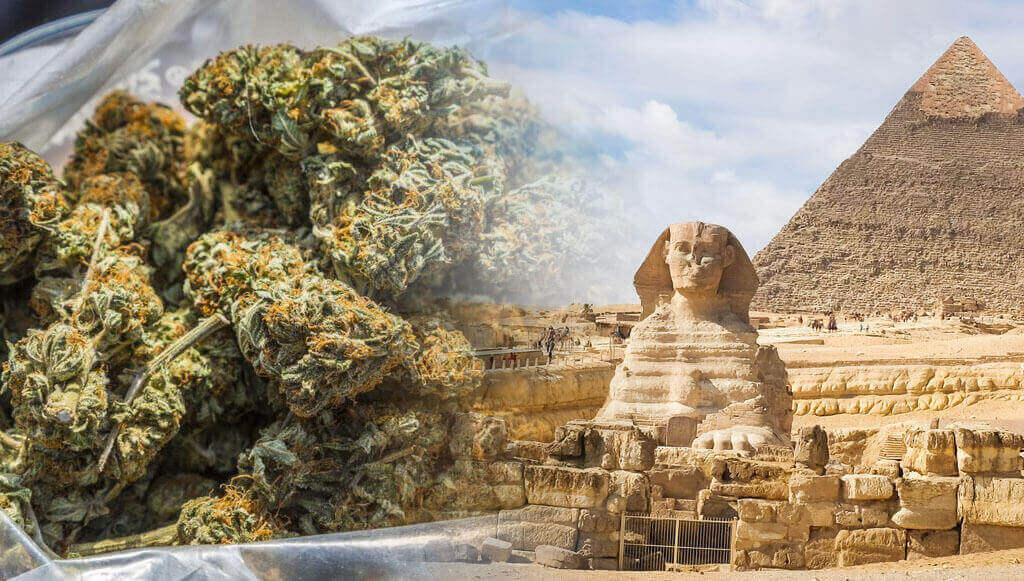 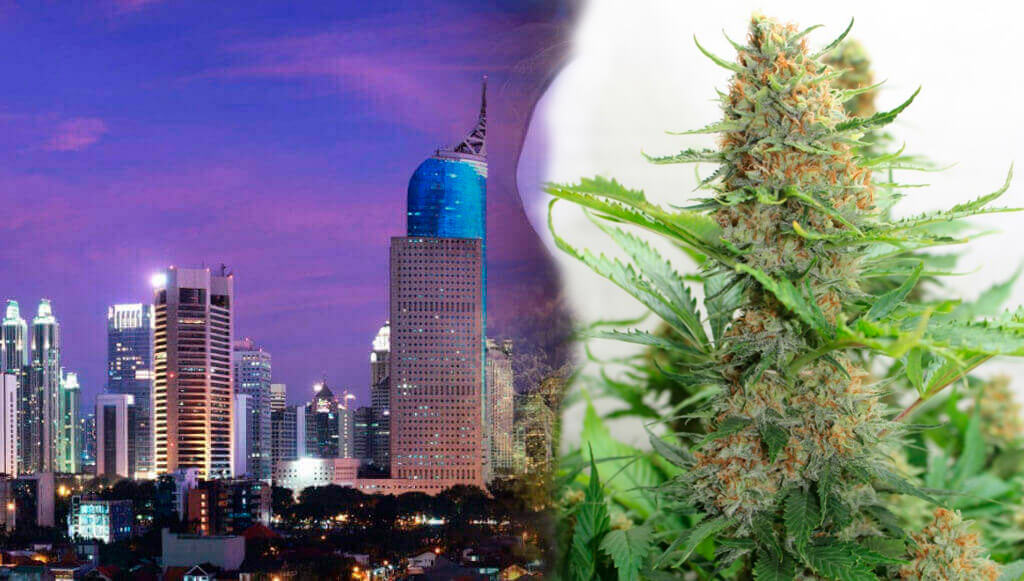 It is a long-lasting traditional cannabis country, but, currently, marijuana is still illegal; public executions are still applied as a drug-trafficking deterrent. Anyway, it is not difficult to get cannabis in China; when arrested carrying an individual dose, you get deported – your money for the trip is wasted, and it would be difficult for you to enter again, but no prison or death penalty: if you do not want to get deported, just keep off cannabis during your trip. 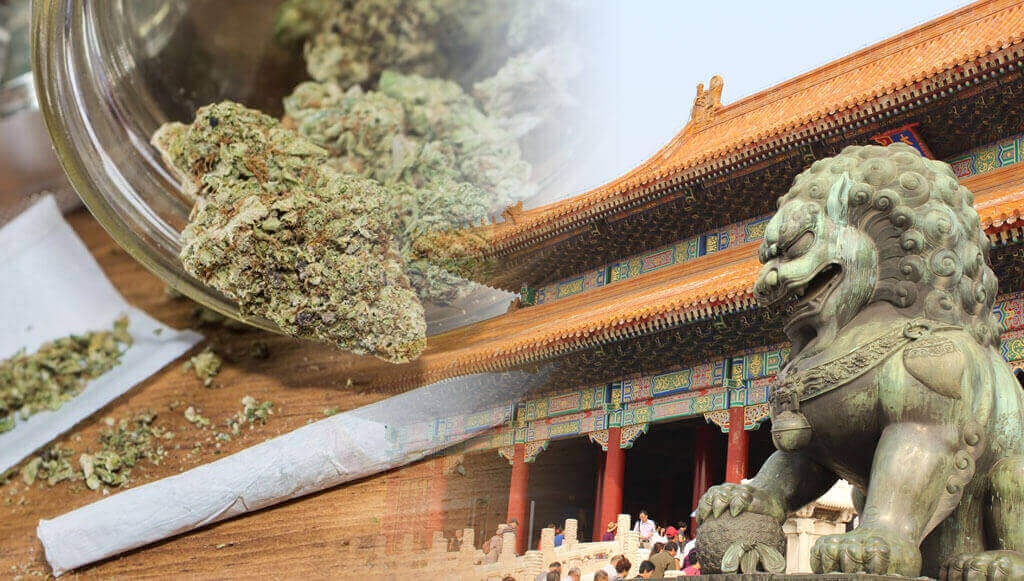 Back in the days, 4-year imprisonment was the minimum cannabis-possession punishment; currently, new drug law is more frugal.

If no recidivist, no criminal record and minor amount, imprisonment can be commuted by rehab program; trafficking punishment would imply up to 25-year imprisonment, even execution (killers).

When in Dubai, be careful – the most dangerous cannabis policy in the country; you can go to jail for drug in the blood – even ridiculous traces, such as Keith Brown’s case, a British citizen, arrested when entering with 0.003 cannabis gr on his sneaker’s sole (Dubai airport has state-of-the-art drug-detection technology).

Besides, Dubai penitentiary system is one of the most internationally criticized and involved in ill-treatment and torture reports; when in UAE, you know, keep off marijuana. 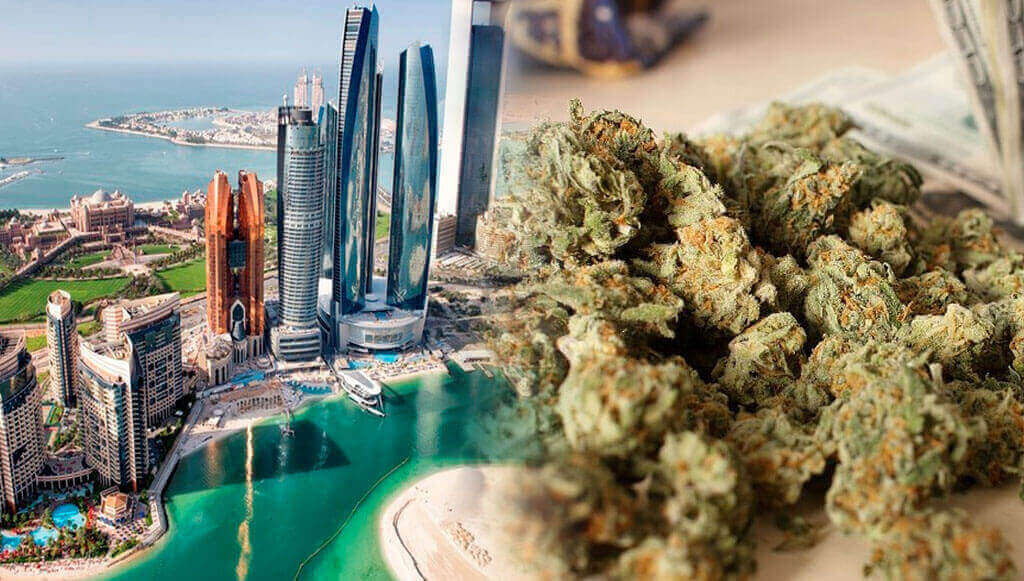 As previously mentioned, smoking marijuana can be a serious problem in several countries; when visiting a new country – mainly Asian or African, Gea Seeds suggests to get properly informed on current marijuana-consumption legislation. Western countries could be dangerous too – just an average economic sanction, no jail (no death penalty!).

When visiting faraway, unknown countries, you know, get properly informed on current legislation; otherwise, forget about smoking marijuana during your beloved vacation – vacation would become compulsory, permanent stay in a foreign prison (horrible experience for everybody). Do not even think about marijuana growing in any of these countries.