Psilocybin (4-PO-DMT) is a pro drug alkaloid of a hallucinogen known as psilocine, main responsible of the psychoactive characteristics of hallucinogenic fungi – considered as one of indole and tryptamine drugs.

The history of fungi, their effects and characteristics are very interesting topics – for complete info, check our post on mushrooms or hallucinogenic fungi; more than 200 fungi species – psilocybe fungi – contain that alkaloid. 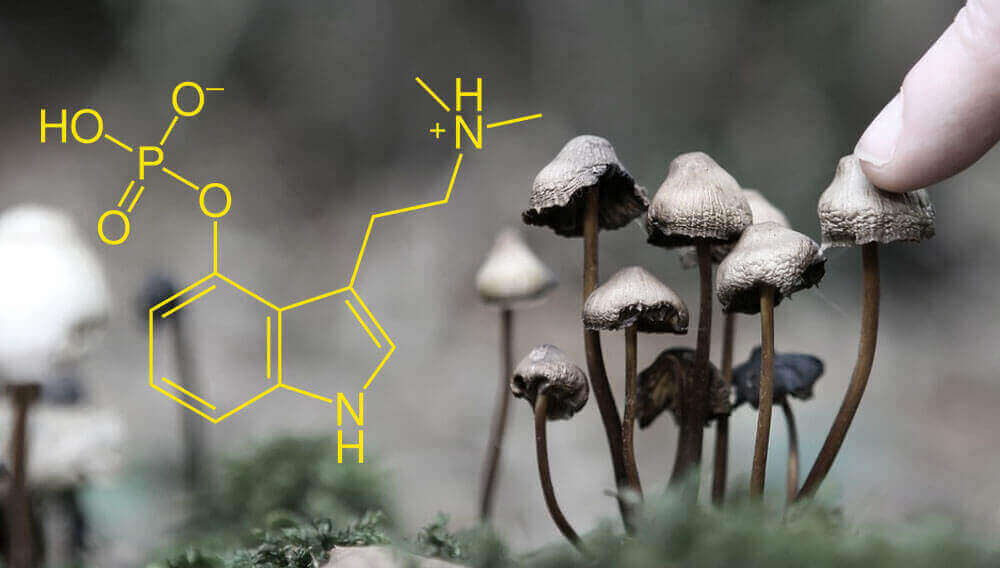 How does it work?

With psilocybin, your body metabolizes it and transforms it into psilocin, which acts as a serotonin-receptor agonist, blocking the serotonin, altering your brain functioning and producing and extremely changing your body perceptions; these two alkaloids block the serotonin effects – similar sensation to LSD consumption. There’s a very important difference: their fungi, and substances, are 100% ecological and natural – LSD’s chemical synthetic with 8-12 h. effect (fungi, 4-6 h.); so far, no psilocybin/psilocin dose has been lethal – 1.7-kg dried fungi/17-kg wet fungi for 60-kg people would be lethal (these alkaloids are considered as low-toxicity drugs). 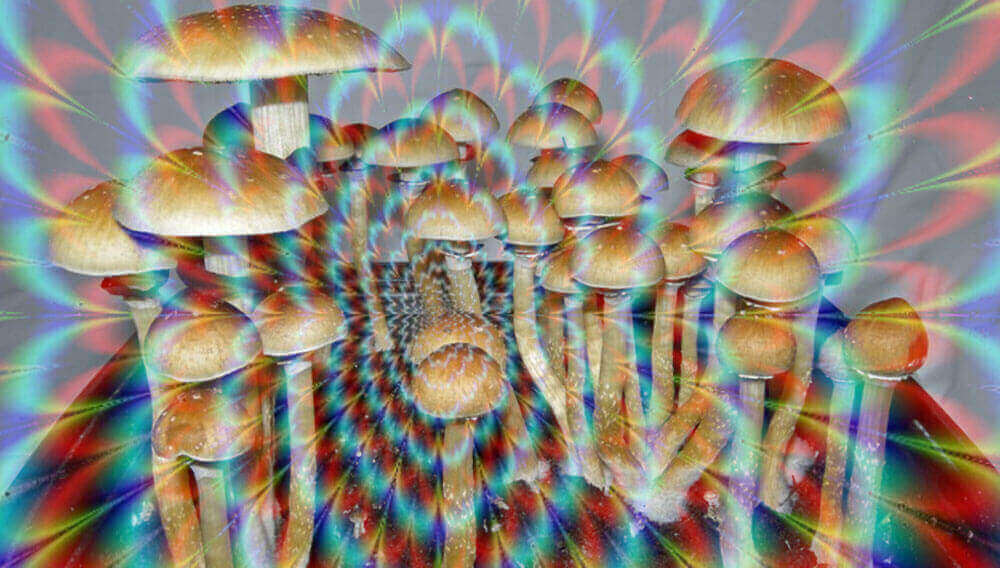 In some severe cases, persisting perception disorder could be incurred – no reliable studies about it.

This has been a brief summary on the main fungus/hallucinogenic mushroom compound – for more info, check our hallucinogenic-mushroom post.

Previous ArticleMARIJUANA LUBRICANT, WHAT IS IT AND WHAT ARE ITS EFFECTSNext Article“I SMOKE MARIJUANA” KINKY BWOY & EL BOLA