Wax is a famous BHO extraction – butane hash oil – known as crumble, sugar, honeycomb or budder. This substance contains BHO levels superior to the rest of average extractions; that is why it has become famous worldwide.

Wax is obtained using butane – molten gas – as a solvent, similarly to BHO extractions; in fact, it is a type of BHO – butane hash oil – and its aspect and characteristics vary depending on production process. By butane system, the obtaining substance has a high cannabinoid-terpene concentration, with an opaque, creamy aspect, very similar to bee wax. The cannabinoid concentrations in Wax can be up to 80%, and its consistency and texture vary depending on the producer. Wax is different from Shatter; it is not translucent, and, during the producing system, the molecules are shaken, so the result is creamy and opaque, like wax. Depending on consistency, color and texture, Wax is also known as honeycomb, budder or crumble.

How is it made?

Wax production process is really similar to BHO’s, but, instead of heating it, it is left to stand, and it is shaken when purging, being conferred that characteristic texture. 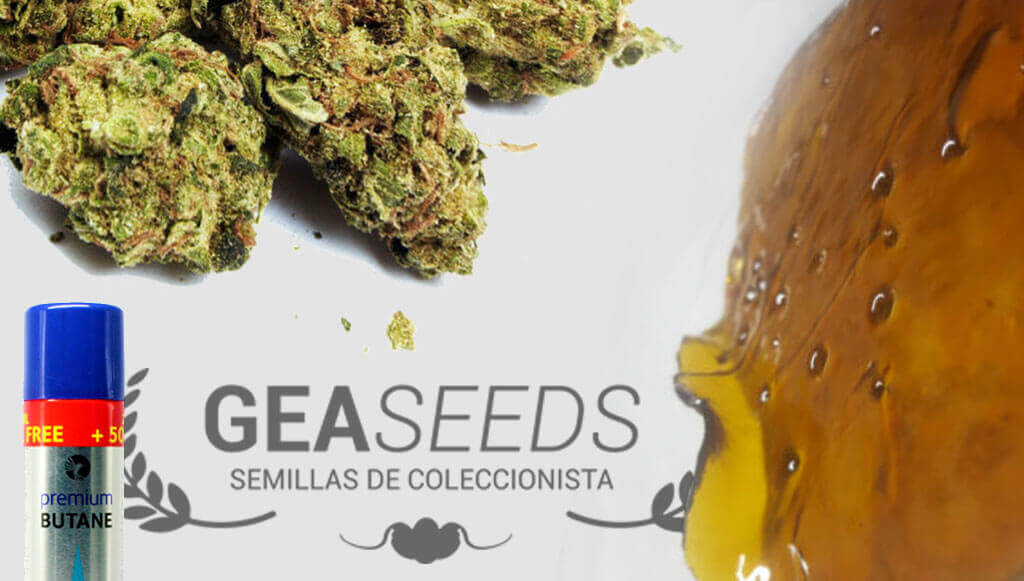 First of all, the vegetal material – leaves and buds – is soaked in molten butane gas. By the same system than BHO, the trichomes – resin, white crystals which concentrate the major amount of terpenes and cannabinoids – are separated from that vegetal material. This trichome extraction is heated to extinguish all the butane gas traces and, when purging, it is shaken, being hit. That is the difference between Wax and Shatter; Shatter is left to stand – not shaken, not heated. The results are extracts with different textures and aspects; when translucent or not, it depends on shaking it when purging.

How to consume it

– Blending it with a bud

Wax can be consumed in different ways, but its sticky texture makes it difficult to be consumed with a joint, vaporizer or pipe. Gea Seeds recommends using an oil ring to consume it comfortably and effectively; anyway, Wax can be sprinkled on a bud or joint to enjoy the combined flavor of Wax and a good bud. Besides, you can use the new hash pipes, designed to smoke Wax; this substance can be consumed by one of the new models of vaporizers, designed to consume extracts. Anyway, the commonest method when consuming Wax is dabbing; you will need equipment with a blowpipe, a pin and an oil ring: heat the pin with the blowpipe, and place a portion of the extract on its tip; this extract is heated, so it produces vapor to be inhaled with a specialized pipe.

Due to its high cannabinoid concentration, Wax produces an immediate, powerful effect. This characteristic makes it ideal for medical consumers, needing a strong therapeutic effect to overcome chronic pains. It is also recommendable for average cannabis consumers, looking for that intense marijuana effect from their first joint. No doubt; taste this new concentrate: nobody feels indifferent about it. Smoke and feel the authentic power. 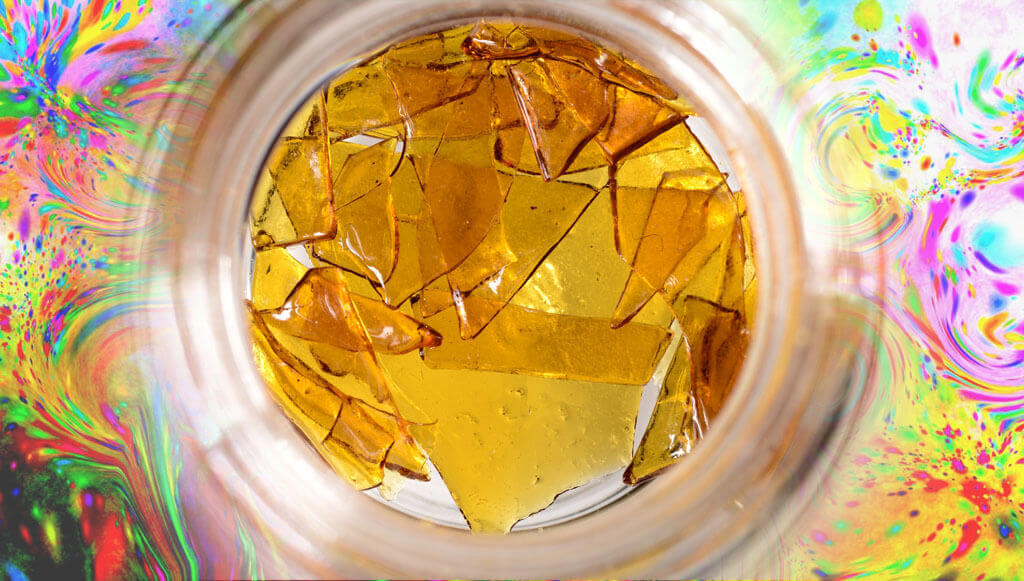 One of the main advantages of Wax is its strong effect; we can get high with a very reduced amount, in just a few seconds. Another characteristic is its unique flavor, clearly different from the rest of cannabis extracts and derivatives. A flavor many experts consider delicatessen; besides, its powerful effect makes Wax ideal for consumers who need cannabis therapeutic effects, since its powerful effect fights and alleviates pains and symptoms from illnesses, rapidly and effectively.

Summing up, Wax production is difficult; extraction process is not simple, since professional material is required. Besides, many consumers try to get BHO extracts without the necessary equipment and knowledge, so they blow up their room; some lighter is ignited, so, during the process, the escaping butane fires, blowing the room where this gas is concentrated. This year, this has happened in several Spanish towns, so the thought that BHO production is very dangerous has spread around; nothing could be more untrue: if you have decent equipment and you are careful, nothing would happen; obviously, if you are working in a closed room and you build a fire, you will probably have an accident, so it is recommended to work on the process at an aired place, and not to ignite any fire there. Following both steps, there would be no problem, so you will be able to enjoy one of the most powerful cannabis extracts; Wax, the cannabis wax of the future.