When you start consuming marijuana and especially when you enter fully into the world of cultivation; you begin to hear words that sound like Chinese, words that use only scientists or botanical freaks, but you are increasingly interested. What’s a cannabinoid, THC, CBD, leaf bundle? And the petiole? Who would tell you a year ago that you were going to be searching in Google for terpenes or trichomes. 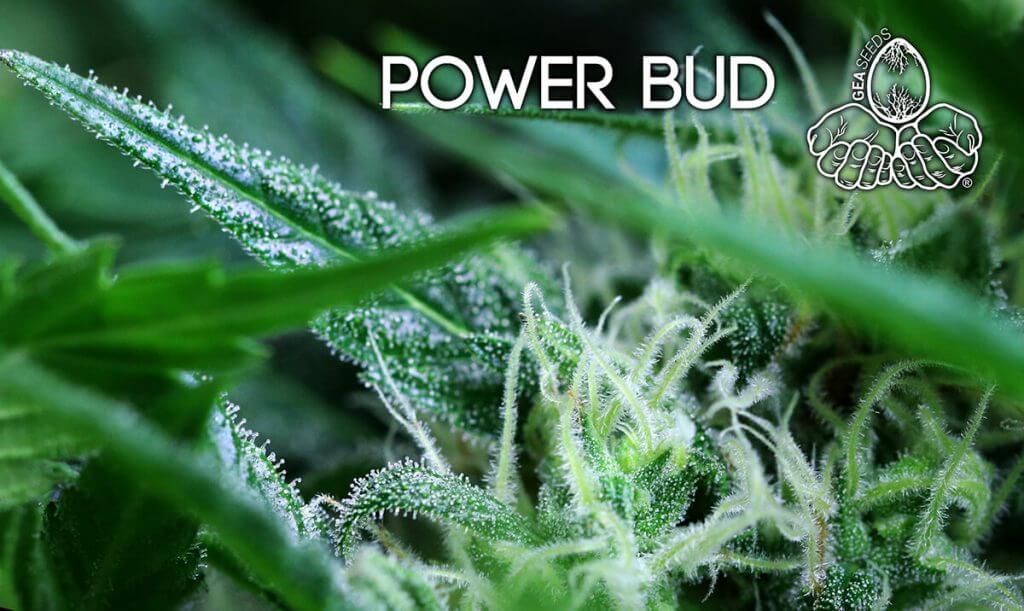 This is precisely what we are going to talk about today, the trichomes, which in a generic way could be defined as any protuberance that appears in the epidermis of plants, in the most superficial layer or membrane. Its name comes from the Greek Trichos which means hair or scalp because one of the most common trichomes are the hairs that grow on leaves or stems of vegetables, however there are trichomes in many forms (linear, peeled, branched, starred, etc.). Even on the same plant there may be several types, although broadly speaking they can be distinguished between scales, papillae and hairs (glandular or not), and trichoma can be ephemeral or persist throughout the life of the plant.

In the plant kingdom there is such a variety of trichomes because plants have adapted to avoid possible problems. Trichomes serve as an anti-insect protection because they stick by the secretions of some of them, they also protect against larger animals because some of them are stinging or generate substances that repel animals. The hairs also help to avoid drying or less harmful UV-B light, even protect from some fungi or bacteria avoiding diseases.

In cannabis, trichomes are both glandular and non-glandular and begin to develop when the plant begins to grow, although their true boom occurs during flowering. The glandulars are those that possess secretory cells and in the cultivation of marijuana (Cannabis sativa) are very important because on the one hand they excrete resin loaded with cannabinoids and on the other hand they help us to know when we should cut our plants. This is a delicate stage for our harvest because if we move forward we will lose part of the production and also part of the powerful effect of THC but if we delay the THC will have degraded to CBN with a different psychoactive power and much less.

Decide when to cut based on trichomes. 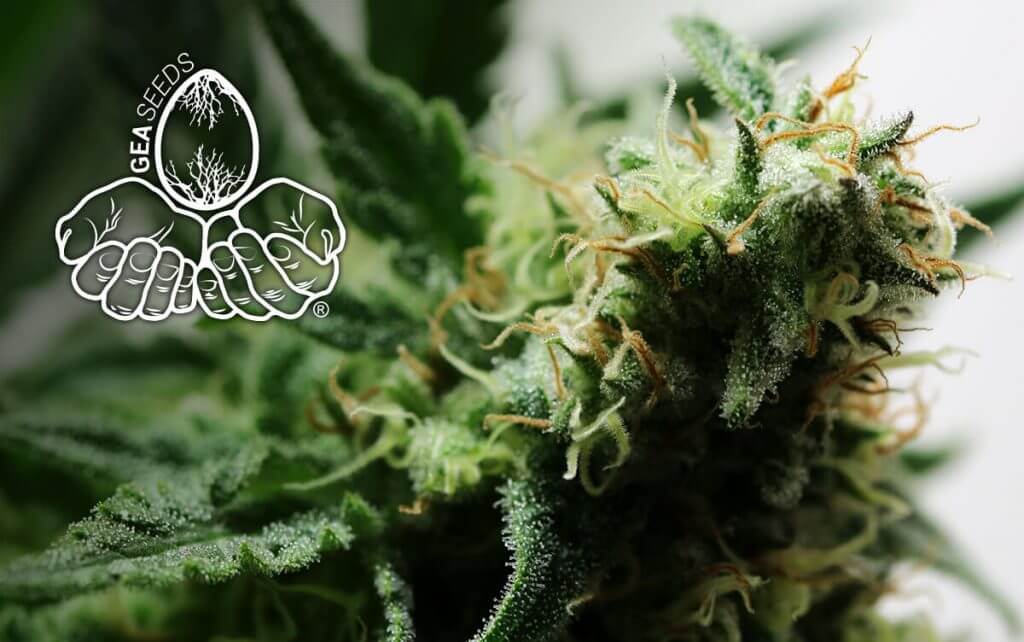 As we commented in the post of When to cut, within the cannabic world many people cut the plants when the pistils are brown or almost brown (2/3) but it is much better to guide us by the trichomes. Thank them, we will be able to decide if the plants are ripe and we can harvest them. We will help ourselves with a magnifying glass or microscope to see if the trichomes are still transparent (it will still be green), whitish (filled with resin with a high THC content) or brown (when the THC is already degraded to CBN). The right moment will depend on the variety, but it is advisable to cut when the trichomes are whitish and only 10,15 or 20% have passed to amber color, we will have more effect and also more aroma since the terpenes at that time will also be at their peak.

You know, we have to cultivate looking at many aspects, be very attentive to trichomes and as soon as the flowering begins, change the fertilizers to adapt to this phase of cultivation, use fertilizers to increase flowering, PK and other useful complements. If you do that, buds become as big and resinous as possible and, of course, do not forget the growing times that give the banks. That will help you to detect the different phases.

Previous ArticleTHC IN BLOOD HOW LONG DOES IT LAST IN YOUR BODY?Next ArticleWHAT IS POTASSIUM SOAP? WHAT IS IT USED FOR?