In the first post, we synthesized the general photosynthesis process and, then, light stage processes were summarized; the second post was focused on analyzing the second stage, dark stage, and, now, we provide a practical, precise summary on the last stage, photorespiration. 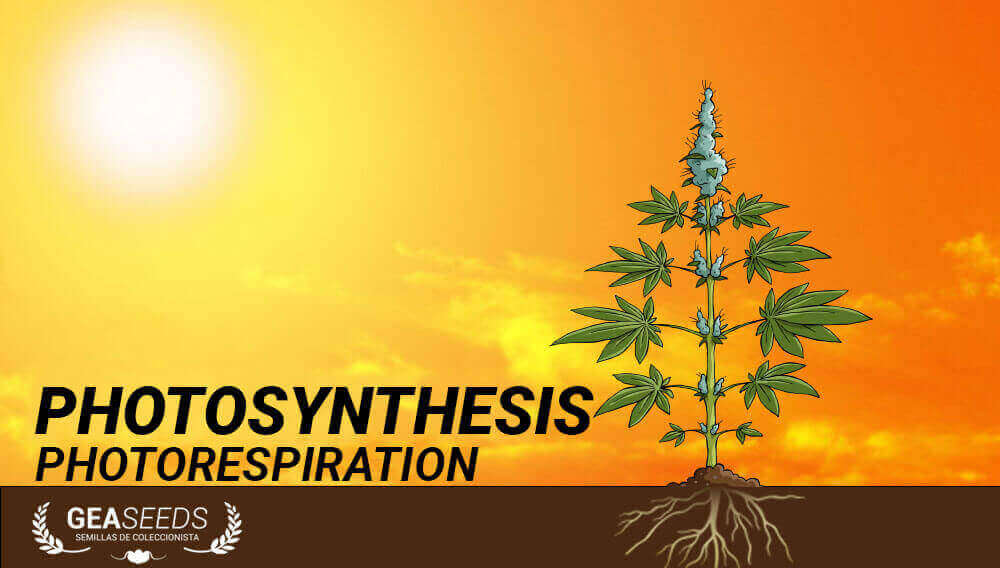 Photorespiration is the last photosynthesis process; it is based on oxygen use to produce carbon dioxide: the plant consumes the energy generated during the previous photosynthesis stages.

Photosynthesis is aimed at converting solar energy into organic components rich in energy and storing them; for that, the plants absorb carbon dioxide and release oxygen, as previously mentioned: photorespiration is opposite to photosynthesis, although one of its stages.

Why does photorespiration occur?

The responsible of this process is an enzime called RuBisCO – Ribulose-1,5-bisphosphate carboxylase/oxygenase. This enzyme fixes the carbon during photosynthesis but, when the temperature increases, its behavior changes, acting like an oxygenase, that is, it stops absorbing carbon and starts capturing oxygen. 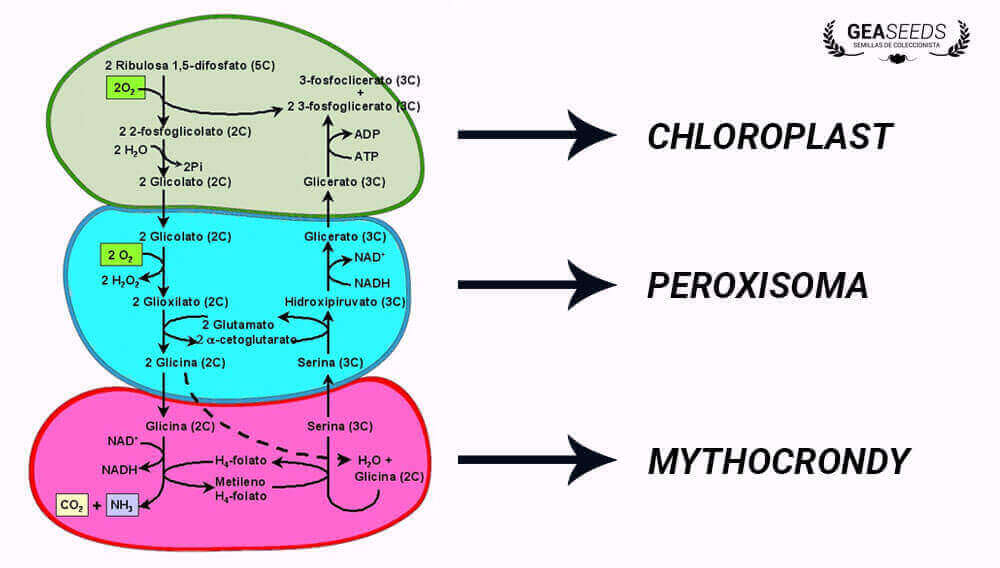 The plants with minor photorespiration are easier to adapt to inclement weather and extreme climate; they are known as C4 plants – photorespiration is minimized, and there is a process with compounds of four carbon atoms.

This has been a precise summary on the third photosynthesis stage, photorespiration; after the reading, if in doubt, just leave your comment or contact our customer-care service, by phone or email.