Cannabis clubs are partnerships focused on supplying and distributing cannabis among their partners. This profile of non-profit partnership is spreading throughout the countries where marijuana consumption has been legalized. It is aimed at partners with the right to consuming, but not growing. 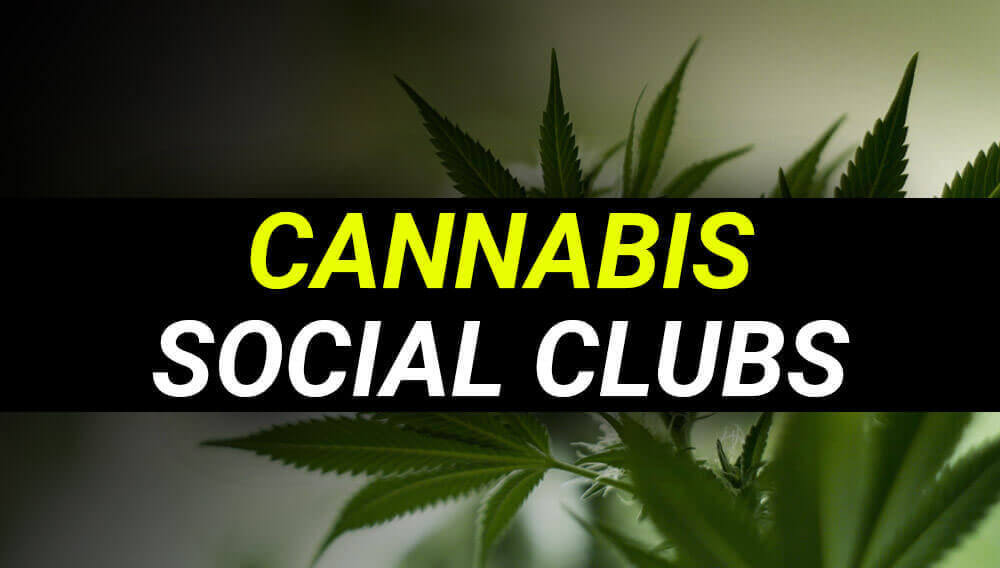 The situation in Spain is similar to most consuming countries, but its legislation prohibits it. Generally, drug war is a failure, and they say prohibiting is the main part of the problem.

Researchers state that more than 1,500 cannabis tons are consumed in Spain every year. This huge amount is consumed by approximately 3 million people; 80%, illegally, and, 20%, self-cropping or through cannabis social clubs. Obviously, the rest is forced to deal with illegal market, so the consumer gets at risk. Moreover, researchers show that consumers would be increased if there was clear, effective legislation, instead of current, unsecure legislation.

Next, one of the many citizen initiatives is submitted, in order to thoughtfully regulate the consumption through cannabis social clubs:

The following regulation would aim at three main points:

Next, the specific rules for the proper management of a cannabis social club are suggested as follows:

Regulation as a part of the solution

Cannabis social club regulation, and the implementation of all these rules, would involve a much better social situation, and extensive benefits, stated as follows:

How to set up a cannabis club (SCS) 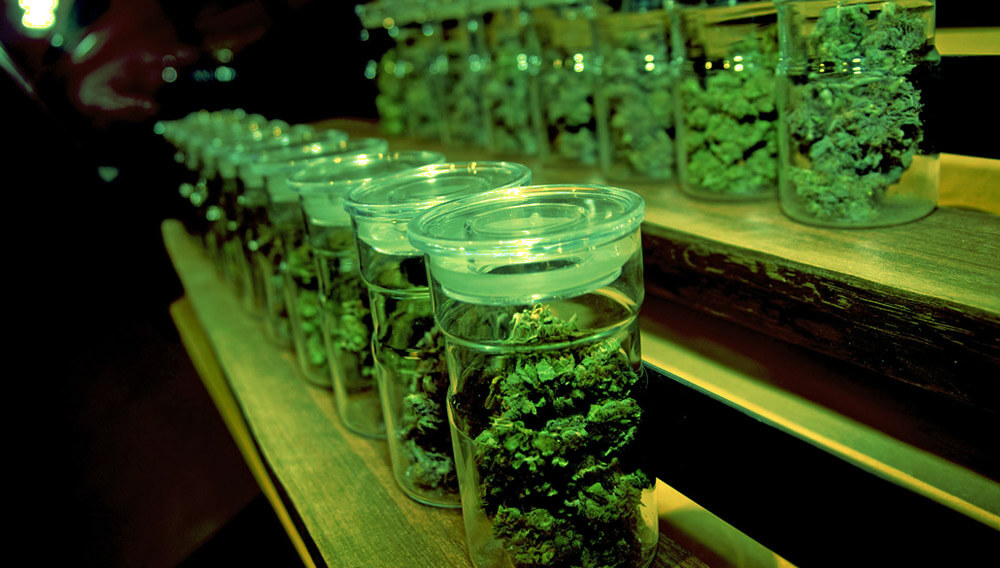 Now we point the next steps when setting up our own cannabis partnership:

1) Creation and register
Firstly, a constitutive assembly has to be arranged, with three partners as minimum, as a president, a treasurer and a secretary. Then, write and approve the statutes and the foundational act. In Spain, there are some standardized statutes, from Pannagh partnership, one of the first Spanish partnerships. Following up, everything gets official by presenting the documents at the register office of your city hall. Lastly, joining Cannabis Partnership Federation (FAC) is recommendable, so the club gets legalized. Besides, it is something positive because we will be supporting the federation, promoting cannabis culture in Spain.

2) Partner entry and consuming prevision
For more partners, we just need the prospect to fill an entry form, pay for his entry and show his ID, crediting his adulthood; he cannot have public-health penal history, and he has to declare his pretended monthly consumption. Consuming declaration is very important for the partnership, because the sum of all the consumptions will legitimate the final amount of the marijuana in the partnership. Lastly, one partner cannot order more than 60 grams per month.

3) Production
It is a delicate point when setting up a cannabis partnership; the point is self-sufficiency, adjusting the production to the total sum of the partners’ monthly previsions.
Production or acquisition prices have to be communicated to the partners, justifying it and itemizing it for the consumer to be totally informed about; this way, profit partnerships cannot surge, that is, companies focused on taking profit of partners’ consumption.

4) Functioning
Partners’ participation is up to them; there will always be more informed partners willingly. The partnership has the commitment of informing the partners about club economy, administration and society. Besides, the partners involved in the club, in production, accounting, managing or administration, need to have a contract, with a currently-legislated stipulated salary.