The answer to that question dates back to the 70s in the USA, in California; there was a young social struggle story, against the establishment. 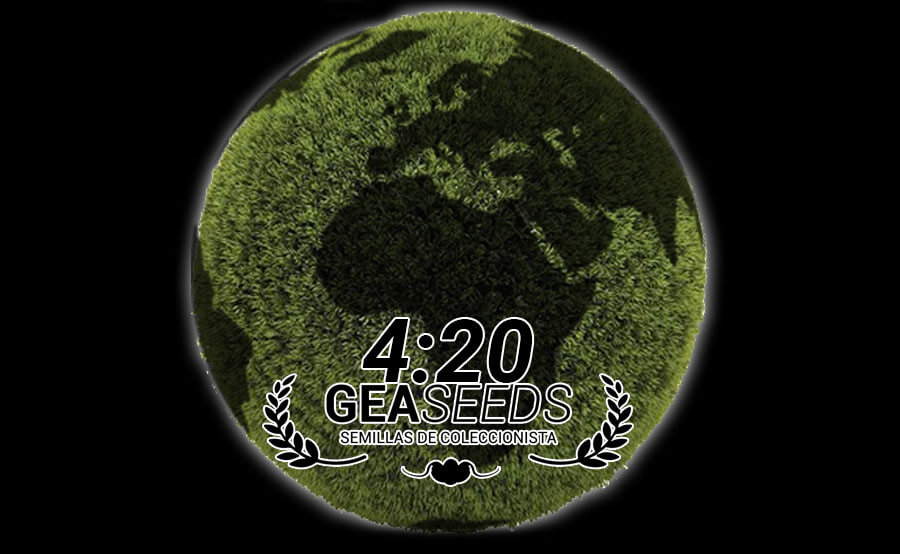 History and origin of 420

California, back in the 70s; the Waldos – a group of young students – establishes 4:20 as weed-smoking meeting time, after class; actually, that was the schedule-finishing time for punished students – the rest finished at 3: gradually, 4:20 weed-smoking meeting time became a tradition; marijuana consumption was prohibited, prosecuted and socially stigmatized, so 4:20 became a code or code name, instead of “let’s smoke weed”.

Through the years, the term spread from Cali to the rest of the country – and worldwide; in fact, 4:20 is currently an internationally known term when weed-smoking for a while – actually, no matter what time it is. 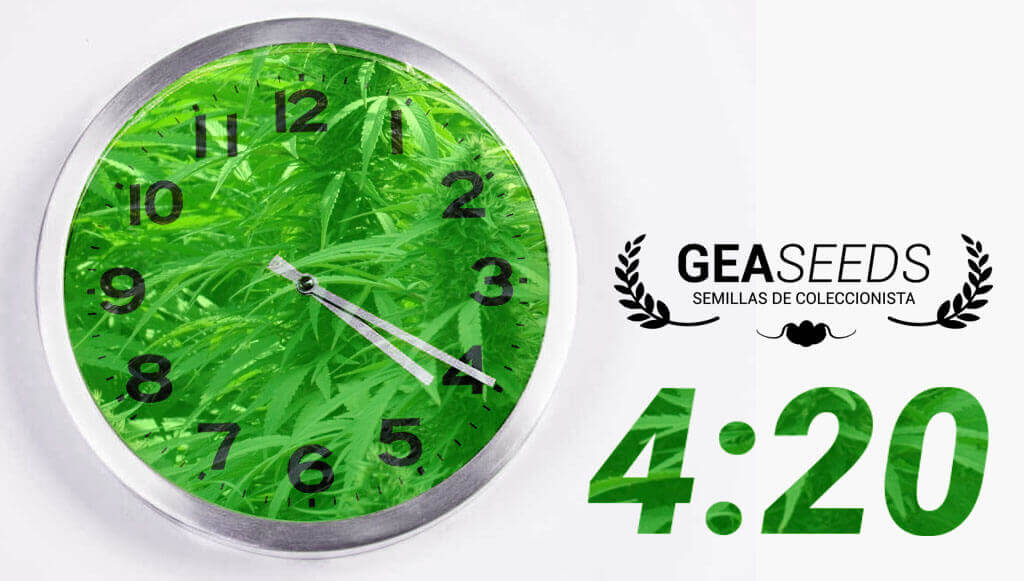 The term became so popular that April, the 20th, was stated as World Cannabis Day; a real Waldos’ tribute – the students’ small group, starting to smoke their joints secretly and eventually coining the famous term worldwide.

Video: Explanation by a cannabis expert