Currently, marijuana sale is prohibited in Spain – Spanish Penal Code, article 368; cannabis growing and consumption have a certain amount of permissiveness – strictly private environment. You have the right to consume, but not in public places, and you cannot plant profit-seeking.

The distinction is important; private-consumption growing is not punishable, but, if personal consumption cannot be proved, prison punishment can range between one and three years – sentences tend to be less than two years, so it would not be served. Anyway, we have to be aware of the risks when trafficking or growing marijuana on a large scale.

These are the possible punishments when growing or selling marijuana, but, what about marijuana consumption or possession on the street? Very interesting question for any regular cannabis smoker; the answer is found in article 39 of Law on Protection of Citizen’s Security – punishments for serious violations are specified. And, yes, you have read it right; drug consumption or possession are considered as serious violations – without aggravating circumstances, article 33.2, the imposed punishment would be at a minimum degree.

This is very important; these punishments range between €601 and €10,400 – if near a school or high-school, and at sport centers or public facilities used by underage people, it would be aggravating, so the amount would be increased; recurrence would increase it too – within two years, the punishment would be considered as serious at a medium degree, up to €20,200. Anyway, actual punishments never reach those amounts.

Seed purchasing and selling is not punished in Spain; Gea Seeds is specialized in online collector’s seed sales. Our online system offers multiple facilities when buying seeds or seed-growing products; fast, efficient service – direct home shipping. Besides, you can check all our products on our website – again, no getting around. 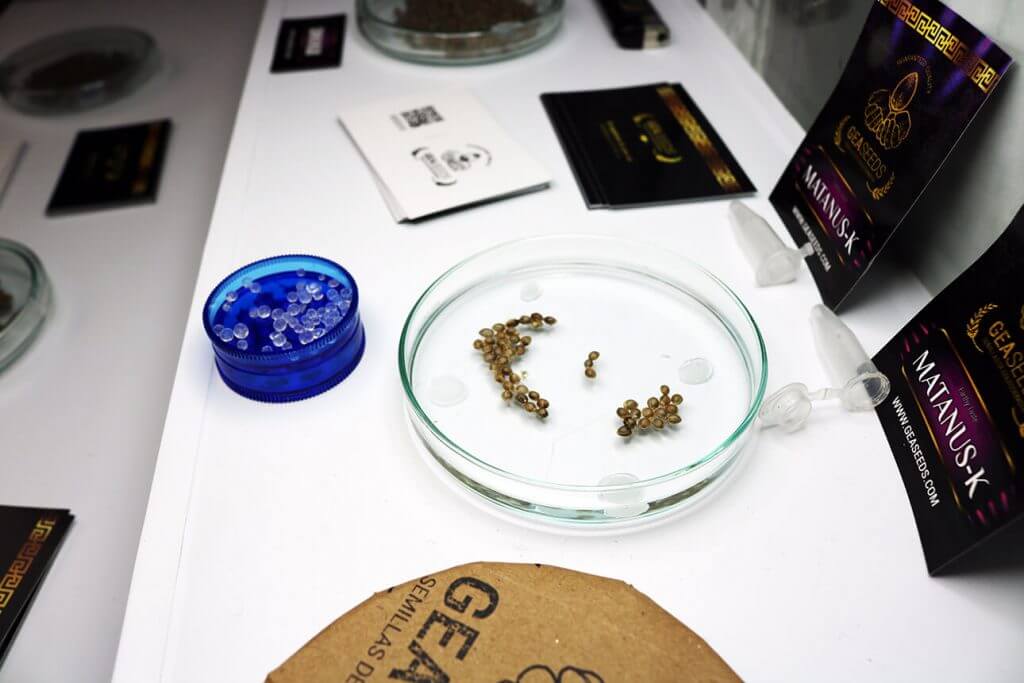 When in doubt, our phone line is perfect for close, personalized customer care; not to mention the prices we offer – among the lowest in the market, so, for marijuana seeds or related products, one-click home shopping, just enter our website.

FUTURE PROSPECTS FOR LEGALIZATION IN SPAIN

Regarding legal future prospects in Spain, estimates are vaguely promising for Spanish marijuana consumers; in fact, last amendments, in 2013, have gone in a different direction from what we are all expecting. Currently, to say the least, marijuana legalization in Spain is far away; overseas, paying attention to international legal status, things are different.

Europe and rest of the world

There are some notorious examples, such as Holland, but, if you look around the world, you will find a great number of nations with a flexible position on soft drugs – Uruguay, Canada, Switzerland, Jamaica, Mexico; another international giant, such as the United States of America, has legalized marijuana in many of its States, from East to West Coast – Columbia District, Oregon, Washington, Colorado, Alaska and, recently, California, Massachusetts and Nevada. 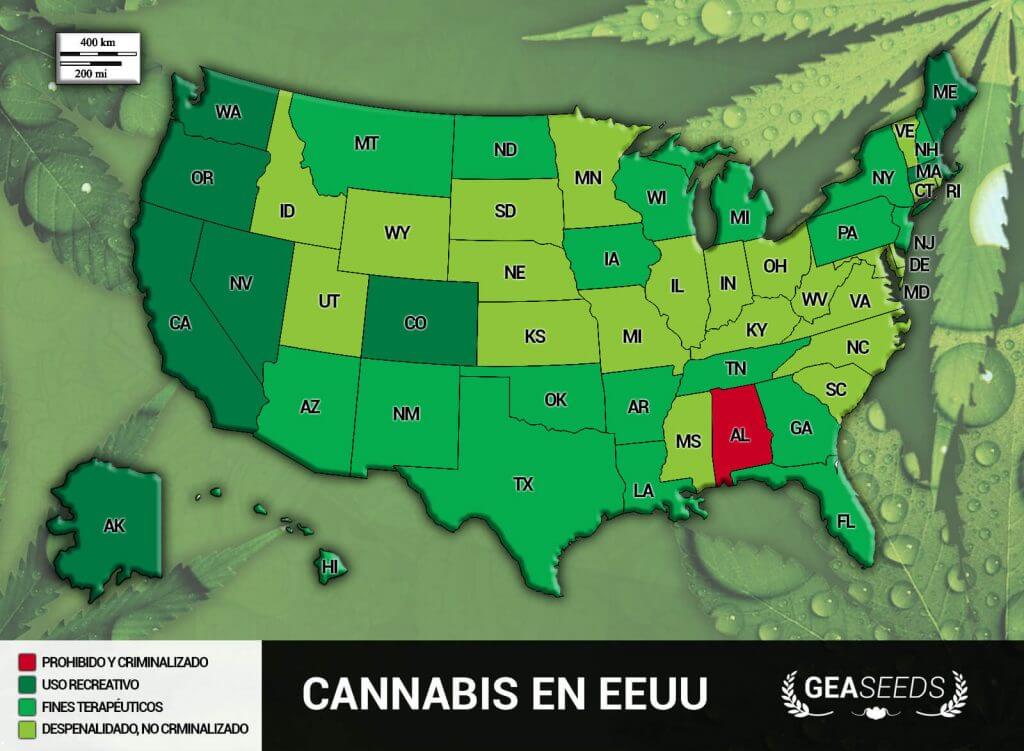 Besides, we have a much closer example, although unknown – Portugal; our neighbor country has been a marijuana-consumption decriminalization pioneer. All these examples can lead us to think society is immersed in a turning point on cannabis-consumption concept and, probably, this situation could change in our country too; in fact, we have some examples, such as Barcelona smoker social clubs – the greatest amount and regularization in the country. Smoker clubs are appearing all around the nation, but, unfortunately, in an irregular – illegal – status.

Obviously, Gea Seeds supports marijuana legalization, as well as growing, sales and consumption regularization, in Spain; the current legal status is not that discouraging – many associations are fighting for cannabis legalization in Spain, but the government seems to forget about firm steps towards its total legalization. For the time being, we have to keep joining forces, trusting that social inertia and global context will force change; Spanish marijuana smokers are increasing, and to ignore reality cannot work ad eternum.

We wish this overview clarifies your ideas on Spanish cannabis legal status; when in doubt, enter our blog.