Countless are the connections between art and marijuana. Over the centuries, a multitude of artists of all kinds have used cannabis to carry out artistic activities of various kinds. From musicians to painters, actors and philosophers have used this substance in their creative processes. Next, we will review artists who admit, or have admitted, to use marijuana and who publicly defend its consumption. 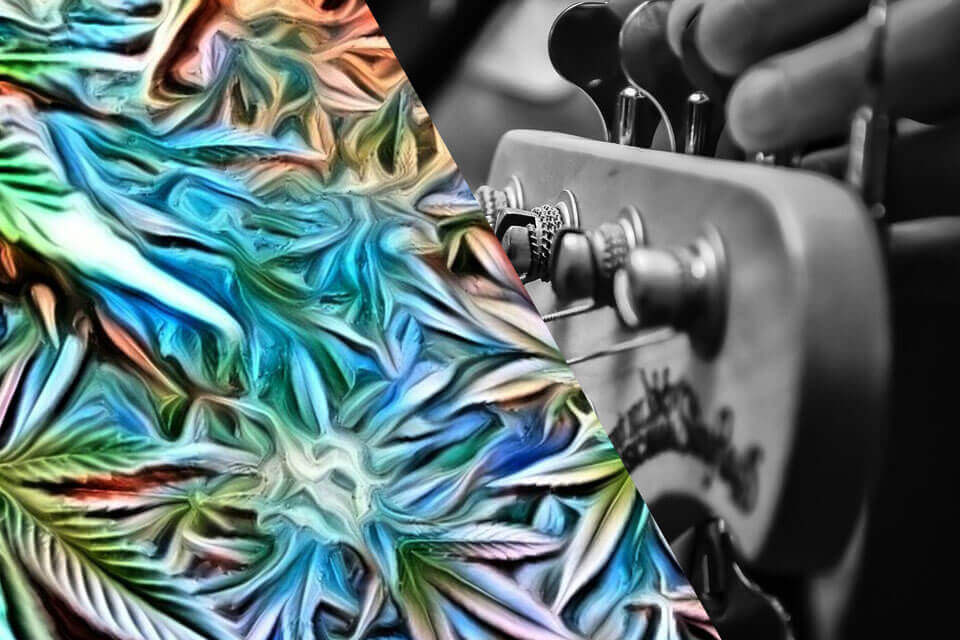 But first, let’s take a brief historical look at the relationship between marijuana and humans.
As early as the third millennium B. C., there is strong evidence of human cannabis use in Asia. Later, the first civilizations, such as the Assyrians or the Scythian peoples, were already aware of the psychoactive effects of marijuana and consumed it with religious or simply leisure motives. And from these beginnings to the present day, it has not ceased to be consumed in practically all civilizations; This is demonstrated by the pipes with cannabis remains found in many archaeological settlements. From Asia to America, passing through Europe and Africa, we find physical evidence of the consumption of the substance.

Now, at what point do we begin to have proof of its use for artistic production? Obviously, the closer we get to the present day, the more data proving its use as a creative incentive. But as early as the 16th century we find some famous examples, such as the famous English playwright, poet and actor, William Shakespeare. The studies carried out in this regard began following the location of several cannabis pipes in his Stratford-upon-Avon house. From there, various sonnets have been located that refer to the consumption of this herb by the famous english writer. This information is contained in a study published by ASSAF, the Academy of Science of South Africa. 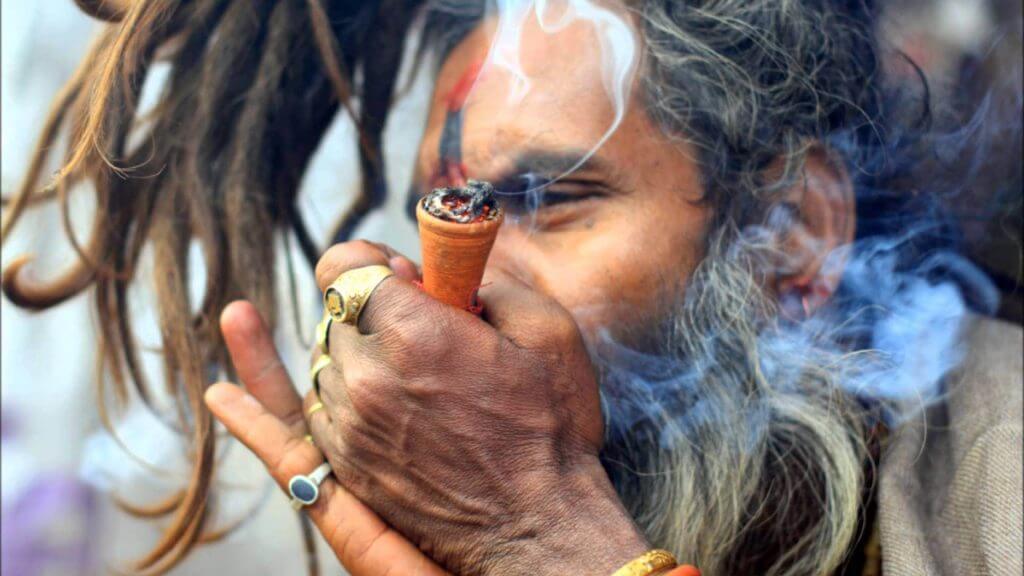 Already in the 19th century we find countless cases within the Bohemian artistic context that prevailed in Western Europe. Artists such as Charlies Pierre Baudelaire, the famous essayist, poet, art critic, and French translator admitted to cannabis use countless times. In fact, his bohemian life of excesses made him fall into the group of cursed 19th century poets. Another example is the Catalan painter, writer and playwright, Santiago Rusiñol and Prats. This Catalan born in 1861 is one of the greatest exponents of symbolism and outdoor painting. Together with Ramón Casas and Ignacio Zuloaga, he was part of the wave of Spanish bohemian artists who left for Paris in 1889 looking for the freedom offered by the French capital. All these 19th century writers and painters used marijuana for their creative process.

Already in the middle of the 20th century we find also outstanding examples, such as the case of the German writer, Henry Charles Bukowski. This famous writer and poet who developed his career in the United States, was a habitual consumer of marijuana, and in his work leaves good account of it. Other really famous 20th-century thinker who admitted the use of cannabis was Carl Edward Sagan, an astronomer, This American exobiologist, cosmologist, astrophysicist, writer and science popularizer had marijuana as a companion in his many and varied reflections. In fact, he has spearheaded various movements for the legalization of cannabis and has left phrases for posterity such as: 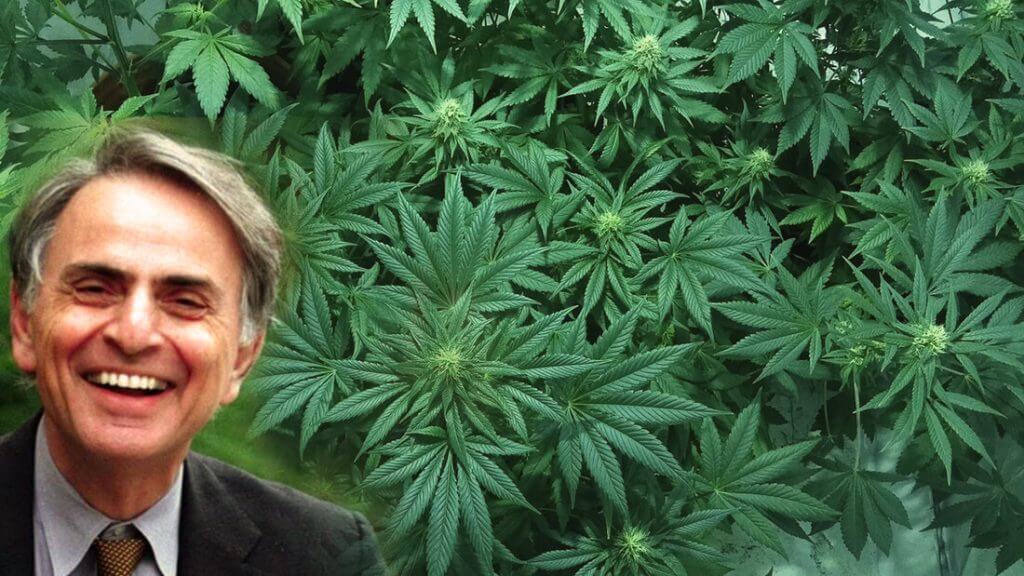 “The illegality of cannabis is outrageous, an impediment to full utilization of a drug which helps produce the serenity and insight, sensitivity and fellowship so desperately needed in this increasingly mad and dangerous world.”

Another iconic example is the famous horror novelist Stephen Edwin King, who has also repeatedly admitted to using marijuana. Also belonging to the twentieth century is the case of Hunter Stockton Thompson, a renowned American journalist whose work is an icon of gonzo journalism, a form of journalism in which the division between subject and object is eliminated; fiction and nonfiction; and objectivity and subjectivity. 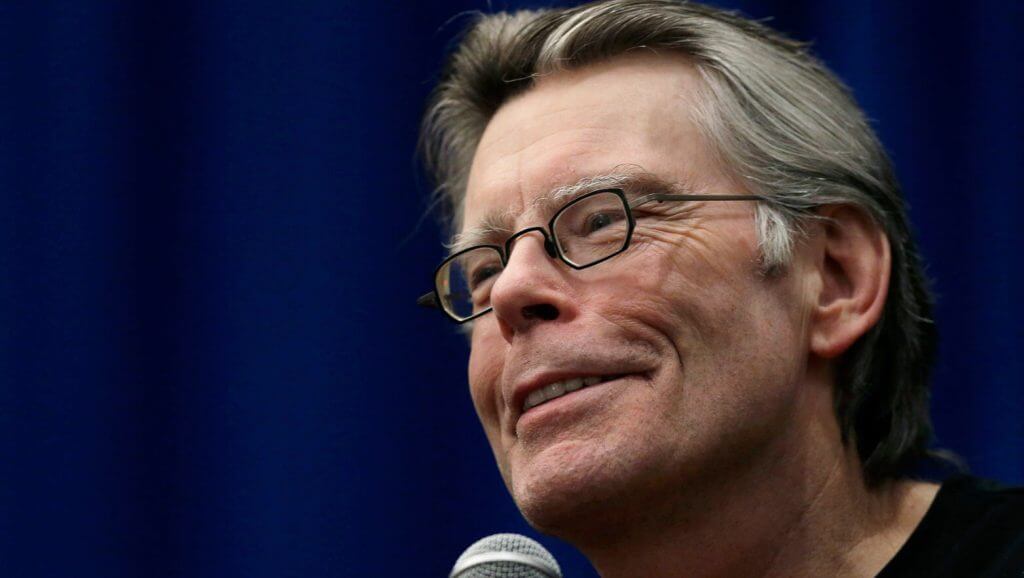 At this point, we find countless examples. From actors like Arnold Alois Schwarzenegger or Morgan Freeman, to James Marshall’s rockers “Jimi” Hendrix or Ian Fraser “Lemmy” Kilmister. These last two musicians are a perfect example of the influence of marijuana on music and especially on rock and roll. Although the examples cover all kinds of musical styles. For example, the famous American country songwriter, singer and guitarist, Willie Hugh Nelson, has also claimed to be a regular user of marijuana on numerous occasions and has defended the consumption of marijuana to this day. 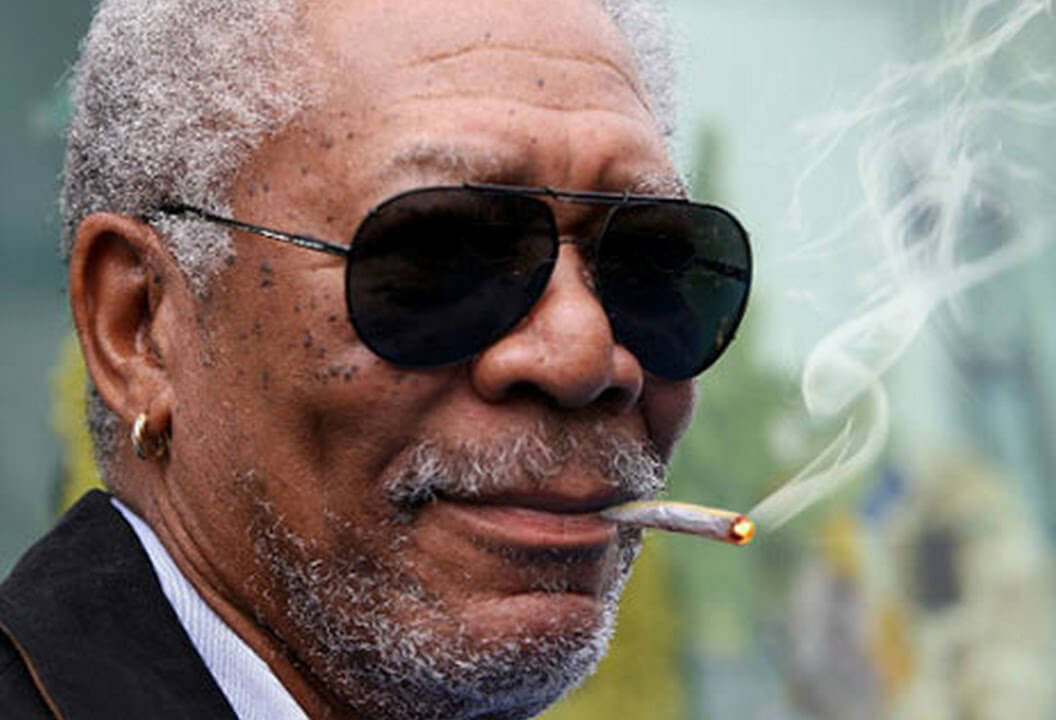 Also, in the world of rap we find references that fight for the legalization and normalization of marijuana in modern society. Artists such as Wu-Tang-Clan, Lil Wayne and especially Snoop Doog, have maintained a defensive stance on cannabis use. The examples in the world of music are countless, but if we must highlight a musician related to marijuana, that is without a doubt Robert Nesta Marley Booker, better known as Bob Marley. 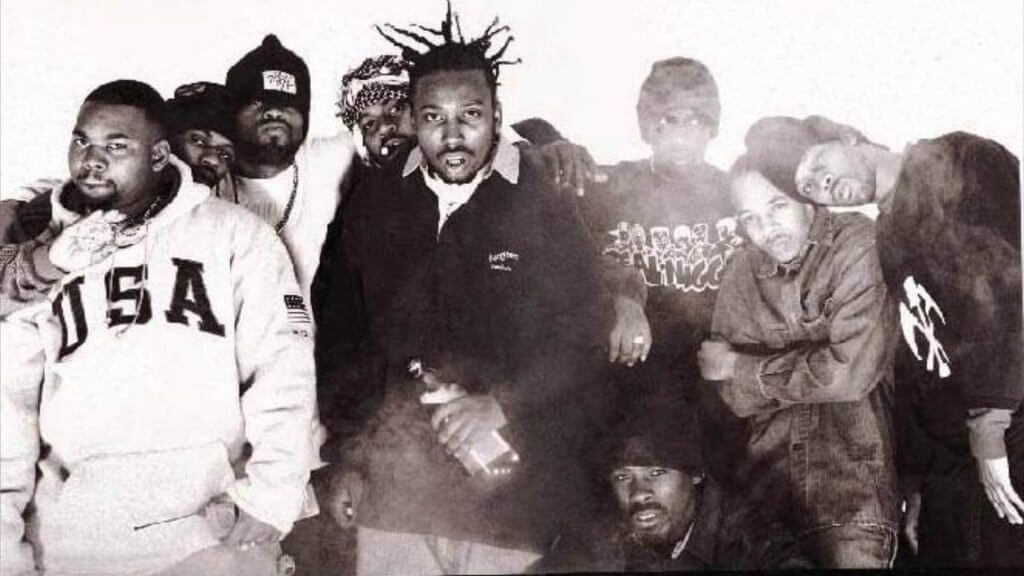 Outside of the world of writing, painting or music we find artists of the stature of Aaron Benjamin Sorkin, famous scriptwriter, producer, playwrighter and American actor who is also related to marijuana, as well as different drugs such as crack or mushrooms. As you can see, the examples of artists who have used marijuana in their creative process are many and cover a long chronology, but can we affirm categorically that marijuana will help them in their creative process? First, we will define the concept of creativity and then address that issue.

The concept of creativity is relatively current and refers to a person’s ability to produce, create and innovate. The word refers to the mental process that generates innovations, that is, new and original ideas. According to the German-Jewish scientist Albrt Einstein:

Creativity is the ability to relate and connect ideas, the substratum of creative use of the mind in any discipline.

Having clarified the concept of creativity, mention that there are no studies that demonstrate the direct relationship between marijuana and increased creativity in the individual.

A source of inspiration, isn’t it?

Now, if we consider that marijuana alters perceptions and thought processes, it is more than likely to influence the way in which we perceive reality and, therefore, the creative process of artists. In other words, cannabis does not function as a direct source of inspiration or creativity, but it does influence the mental processes that lead us to produce art. Drinking psychotropic substances and narcotics will not make you artists, but if there is something of an artist within you, it will probably help to bring it out. 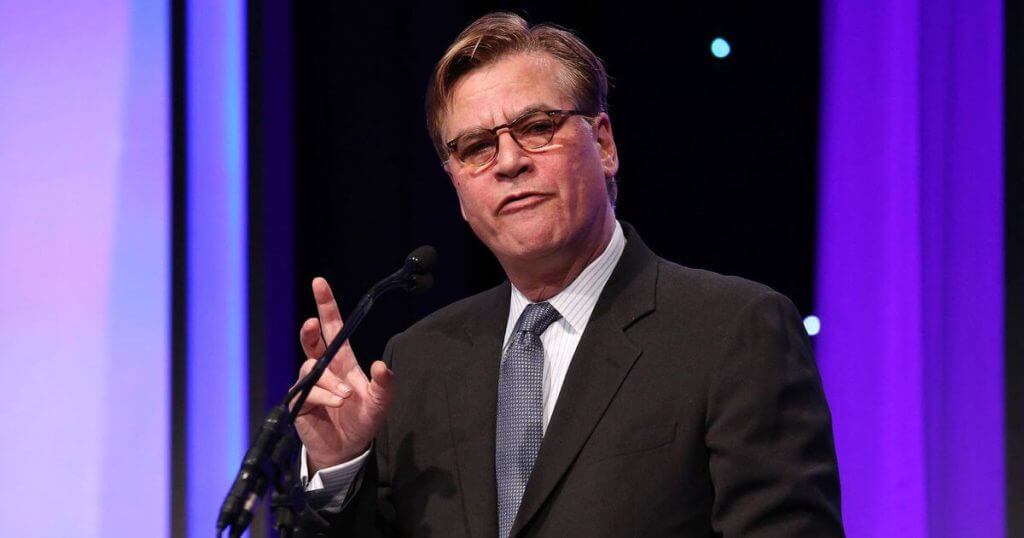 This has been a general chronological review of the relationship between marijuana and art, as well as an approximation of the concept of creativity and its relationship with cannabis. From Gea Seeds we hope you found it interesting, and you know, if you have any questions about the world of marijuana, do not hesitate to consult our blog.