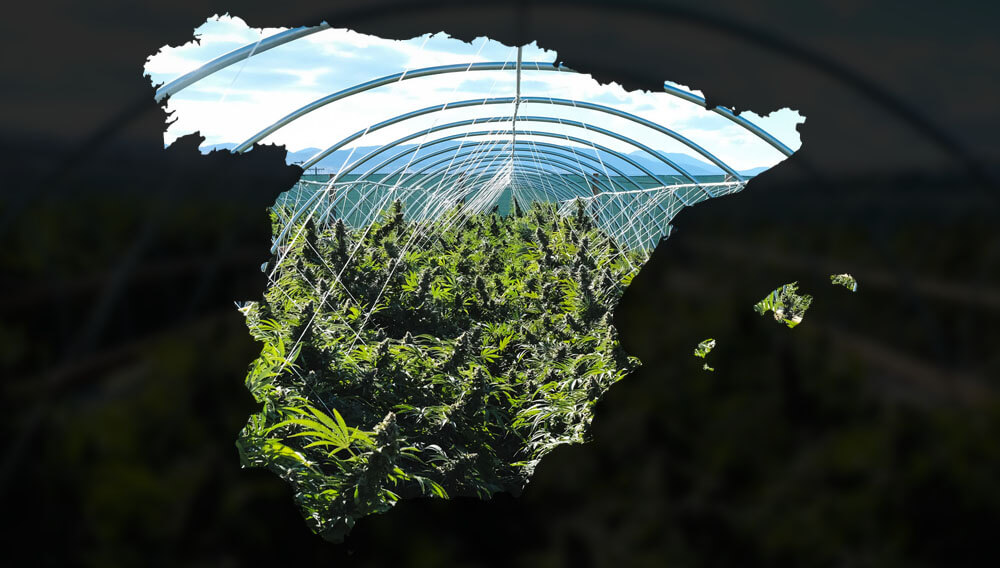 sowing outside the peninsula

Due to its geographical location and terrain, the Iberian Peninsula has a wide climate range; in the north, influenced by the Polar Front and its related depressions, continental wet weather’s outstanding – up to the north (coast), it gets oceanic (rainy wetter weather, due to Atlantic influence).

Besides, there’s dry, hot weather in the south, influenced by high tropical pressures from the north of Africa; Mediterranean climate on western and southern peninsular coasts – warm climate sub type due to the influence of Mediterranean sea on coastal peninsular areas (cool rainy winters and dry hot/warm summers): ideal climate for marijuana growing.

This overview could be very interesting for growers looking for the exact planting moment depending on its peninsular geographical location.

Roughly stating, in the Iberian Peninsula, marijuana’s planted in March, April or May (benefiting from summer months); these are approximate dates, but now you have precise info for your exact time – depending on your grow climate, planting time could be different:

Northern oceanic climate has shorter, cooler, wetter summers – it would be interesting to plant strains with not very long flowering stages; otherwise, cold and final-summer rain would catch the strains while flowering (possible fungi pests or rots). Another option for the growers in this area is planting the strains as soon as possible (totally benefiting from the sunnier, hotter summer months, trying to get flowering finished before rain and cold). 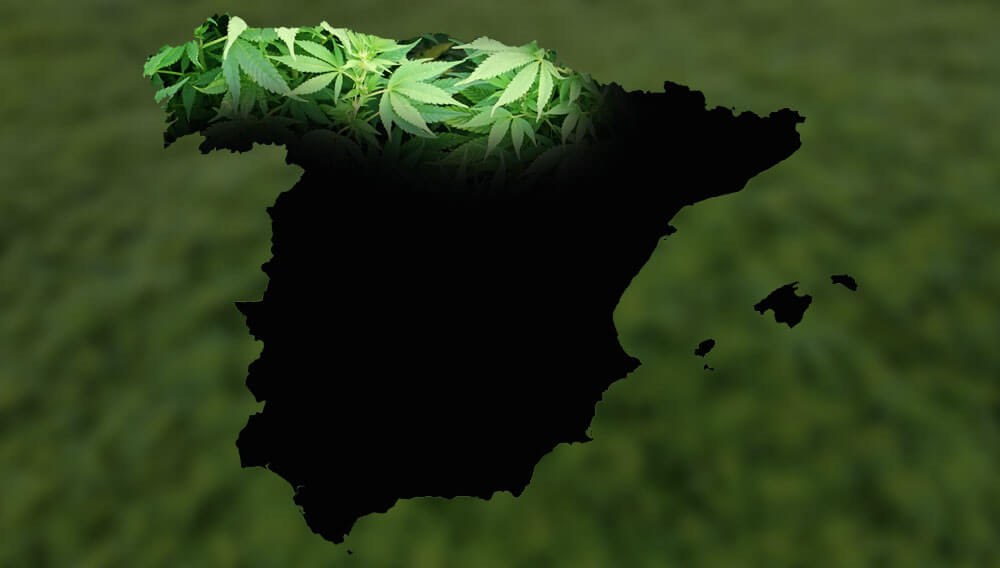 This zone’s similar to northern areas, but its humidity’s much lower due to peninsular topography; basically, clouds full of humidity from the ocean bump into Cantabrian mountains, bumping all their water onto the northern coastal area, reaching the peninsular central area with no humidity – cold winters, hot summers and slightly low humidity: interesting growing climate, with average flowering stage and early planting – otherwise, cold flowering stage (final crop could get negatively affected). 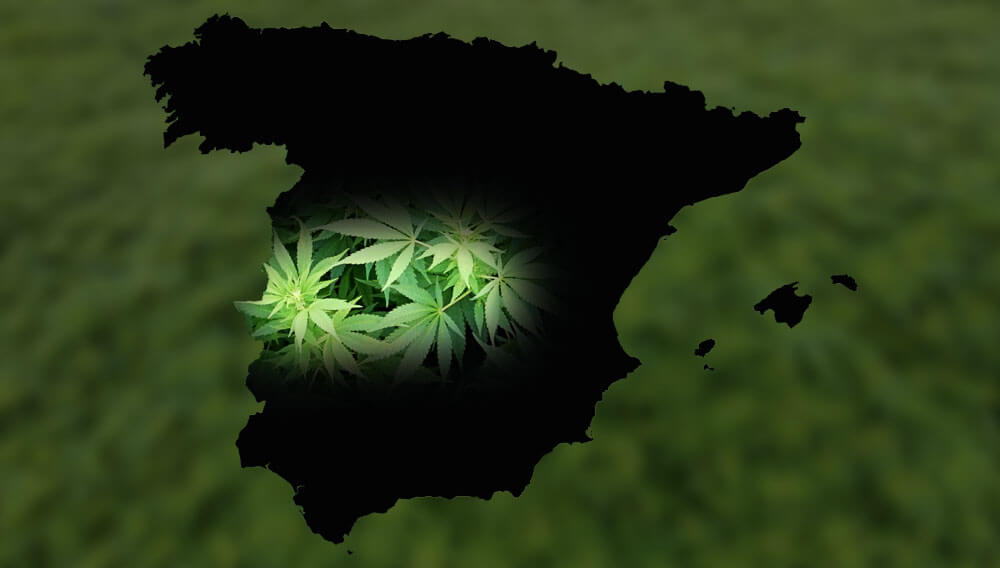 Peninsular eastern and southern zones are influenced by Mediterranean climate, one of the best for marijuana growing – warm climate and average humidity, with long, not very rainy, sunny hot summers (excellent growing patterns); ideal zone for long-flowering sativa-strain growing, with two or three indica crops during the same summer – for enormous plants, planting in March keeps the strains growing till July (enormous trees). For smaller strains, planting in May gets less time for the strains to develop their growth – with this climate, grows are possible even in December (too low temperatures). 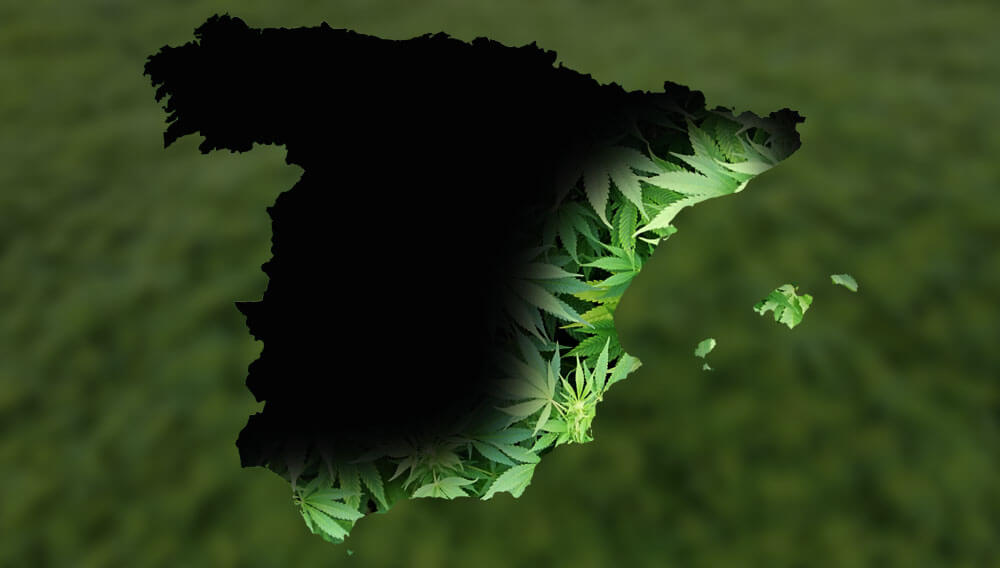 This has been a brief overview on the precise planting time depending on the growing area, the chosen strain and growers’ needs and tastes – if even in doubt, just leave your comment.

Previous ArticleWHEN DOES A MARIJUANA/HASH FINE GET TIME-BARRED?Next ArticleGROWING MARIJUANA IN WINTER, IS IT POSSIBLE?