Selection of the best marijuana seeds from the Dutch bank Barney´s Farm. In this section you can buy the seeds that have made this bank famous in the cannabis world. Do not miss the incredible stability they have achieved in its 20 years of history, genetic from all corners of the planet and stabilized in Amsterdam. 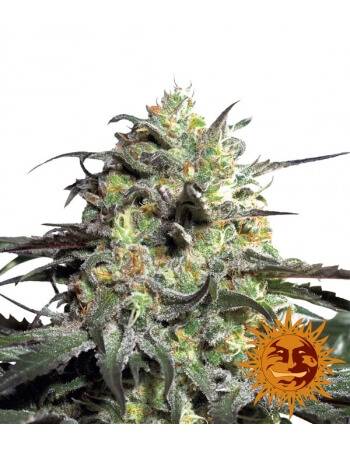 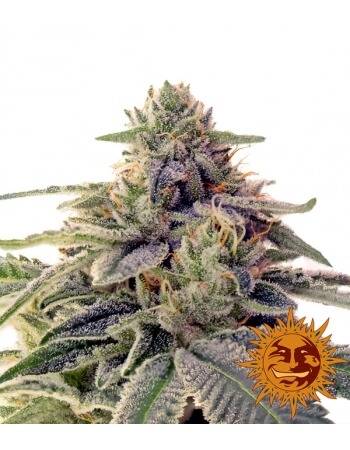 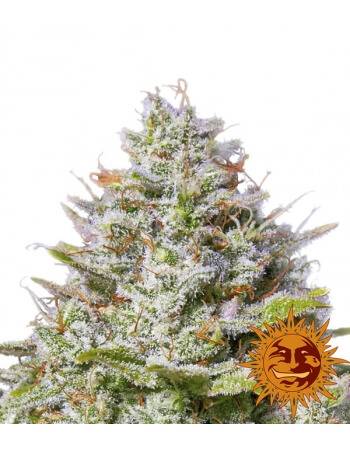 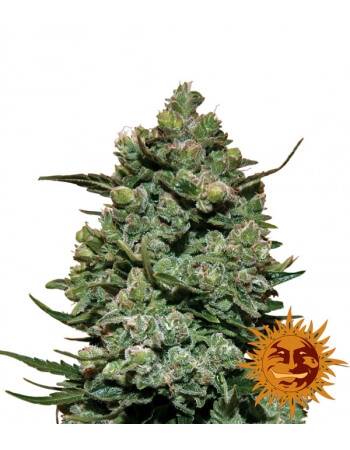 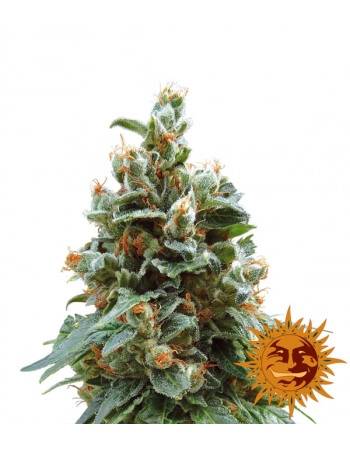 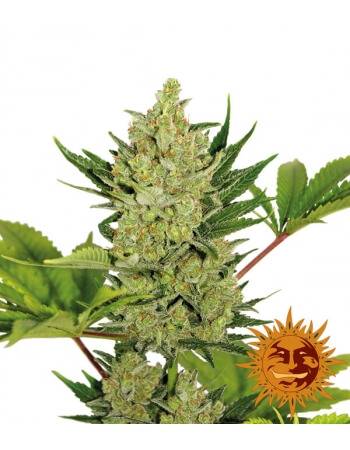 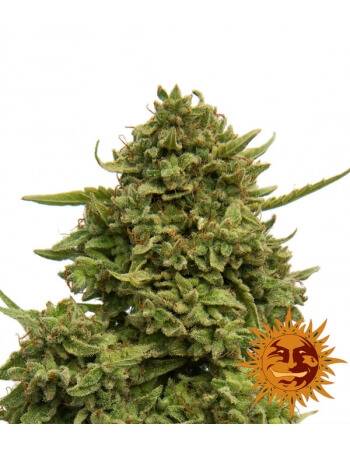 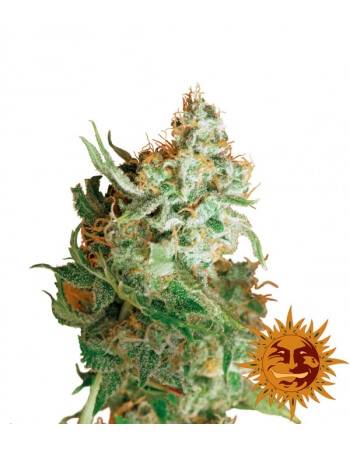 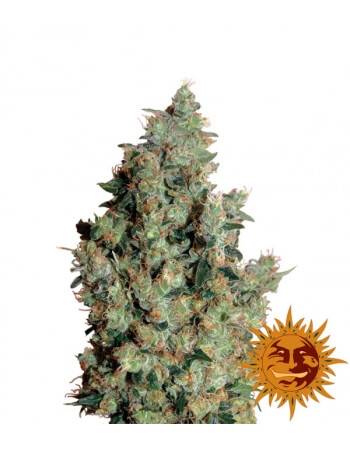 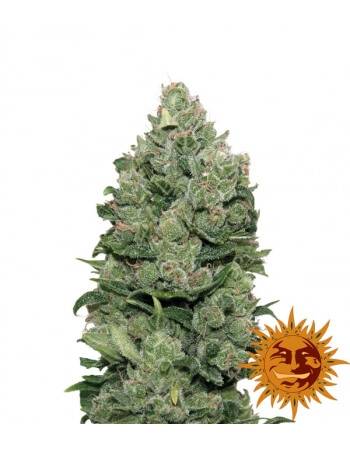 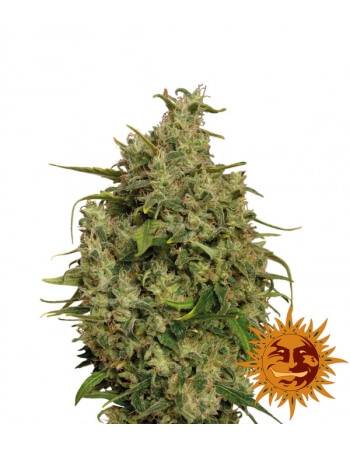 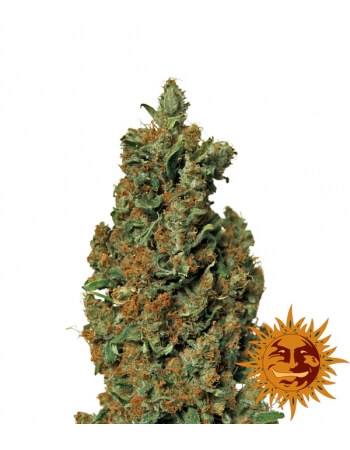 Barney’s Farm started with Derry, a Dutch grower who traveled to Himalayan area, to work with autochthonous strains; he traveled across countless Southern and South-Eastern Asian countries, collecting the most interesting genotypes, working with them for years till they got stabilized: gradually, Derry was acquiring an exquisite seed array with incredible flavors and effects, from Hindi Kush mountain range, Tibetan Plateau and surroundings – Pakistan, Nepal, India, China, Tibet, Burma, Thailand, Vietnam.

Once Derry had collected all the genetics he wanted, he went back to Amsterdam with his new seeds in his pocket; he decided to keep working those genetics, looking for a marketing qualified, stable product – Barney’s Farm, becoming a marijuana seed world leader right away.

Apart from seed marketing, Derry decided to open a Coffee-Shop, marketing his product and showing his exquisite genetics – gradually, he became one of the most respected among growers and consumers worldwide.

Nowadays, his reputation’s constantly improving – few banks with the fame of Barney’s and his research lab: his quality assurance’s multiple top-quality stable 5/10 pack genetics – over 30 years, Barney’s has been namelessly awarded.

Little more to be said about these experts – so many years delighting the consumers: taste their seeds, and discover the classics – charming the cannabis industry thru decades:

Take advantage NOW: Free seeds as a gift on all orders!